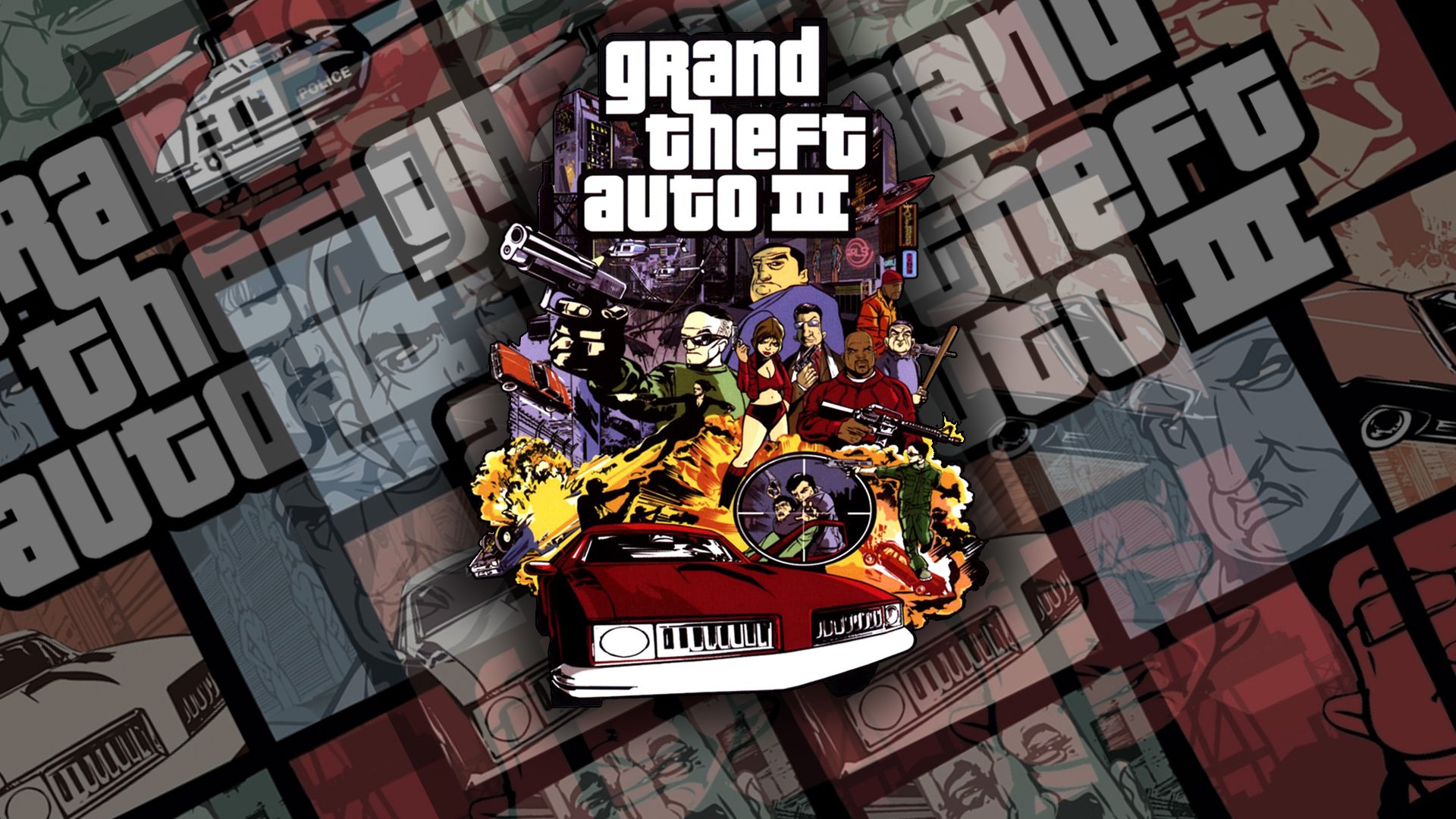 October 26th is the 15th year anniversary of the open-world sandbox game Grand Theft Auto 3. Released in 2001 and selling over 2 million units the game was a massive success. Not to mention its critical acclaim and fan adoration. Grand Theft Auto 3 wasn’t the start of the satirical, crime-ridden, open-world series. However, it was a massive push in the direction of where the series is today and will be remembered for what it has done for modern gaming. From the minds of Sam and Dan Houser and the rest of the development team at Rockstar, they created an open world of character and life. Liberty City in itself is a piece of art. A city created to be reminiscent of the real-life location of New York. Presenting a gritty crime experience with chaos and destruction is two of the foundations of the game. Another is its engrossing story and characters. Passion is what Rockstar poured into Grand Theft Auto 3, and an abundance of it can still be seen today. Of course, it has been 15 years since the release, and with time, some aspects of the game may seem somewhat dated, but let’s examine how Grand Theft Auto 3 has held up.

The protagonist, Claude, is nothing more than a two-dimensional doll that the player controls. He never speaks and never offers his contribution other than violent acts throughout the main missions. Silent protagonists are normally used as conduits for the player and are a means to bridge the gap between player and character. With Claude, there are two things you find yourself doing for the vast majority of the game: Shooting and driving. Thankfully, these actions still hold up fairly well. Driving is responsive, and every car handles it differently. Shooting in the game is stiff, making some of the most difficult missions a chore to play. A lack of a checkpoint system really makes the game dated in that sense. The nail-biting tension of each mission makes for interesting moments but, in the long run, diminishes the fun factor. The 51 main missions give you a variety of things to do. Ranging from killing someone to delivering a vehicle. There are also tons of side missions that vary the gameplay, such as phone missions. These are a mix of smaller objectives that happen alongside the main storyline. Off-road, missions are races from different points of the city. The city itself is composed of 3 islands Portland island, Staunton island, and Shoreside vale. As the main missions are progressed, access to these islands is then given to the player, opening a much more varied game world.

The main draw to the game is the idea of player freedom. If the player doesn’t want to experience the main missions, they can simply roam around and explore the city itself. There are dozens of nooks and crannies that can be discovered and pedestrians to bully, and, of course, cars to steal. The game also comes with many cheats that can start riots, spawn vehicles and change the weather. 15 years later, these game parts remain fresh and fun to play. Nothing beats seeing an old lady suddenly whip out a shotgun.

Grand Theft Auto 3 has aged very well considering the 15 years that have passed. The missions may be frustrating, and shooting may be fiddly, but the core of the game is still immensely fun and gratifying to play. The legacy of Grand Theft Auto 3 will be remembered for a long while. Rockstar made a masterpiece that will not be forgotten by many. What are your favourite Grand Theft Auto 3 memories? Discuss in the comments below.

HI! I'm currently a student in the U.K Studying Media, Drama and English Language. Video games are my passion and have been a part of my life for as long as I can remember. I like film and TV too. Games a little more though.