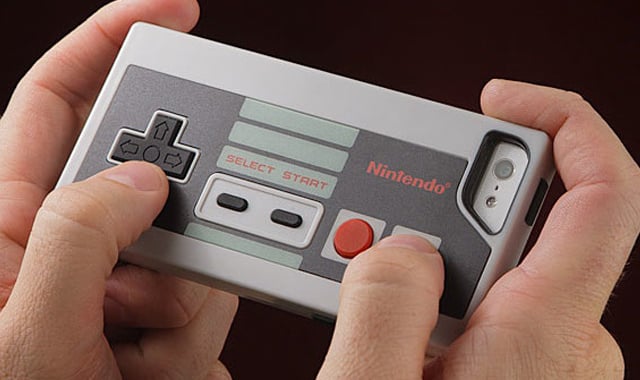 It could be the context-sensitive buttons in Ocarina of Time or Resident Evil 4. Or maybe the ground-pound in Donkey Kong Country. You’ve probably experienced it throughout Super Mario Bros. and spent hours getting better at it in Star Fox. Indie hits and the best mobile titles understand it. Sometimes, even Nintendo forgets about it.

It’s the value of simplicity. It’s part of the vision for a game, and it’s used throughout the industry. In art, it can be choosing stylised visuals over highly detailed, realistic graphics. In music, it could be the use of memorable melodies. For controls, it is the ease of the player translating what they want to do into what actually happens.

First, understand that valuing this simplicity is very personal. Every game I’ve ever really loved has some kind of primal simplicity to its mechanics or narrative hook. While I am willing to bet that most people visiting a Nintendo website share this history, it is not a universal value for all gamers.

The most exciting aspect of simplicity, especially in Nintendo games, has been the limited vocabulary. Rather than just adding 20% to your movement speed or extra damage as you level up, the levels themselves evolve. You begin Mario by jumping, running and sometimes shooting fireballs – by the end, you still are – but you have been through, over and under an entire world. You understand the versatility of Mario’s jump and run.

Given all that, why should we praise simplicity in video games? It’s because the core ideas of a game are what last. We remember jumping and stomping goombas in Super Mario Bros. and shooting in Space Invaders. The most important interaction in the original The Legend of Zelda? Slashing objects with Link’s sword. In Metroid? Samus opens doors by shooting them because that’s what you, as the player, can do.

What do you do in the Assassin’s Creed games? In the first, you could probably reduce it to listening to conversations, jumping off of tall buildings and killing people. As the series has gone on, more and more has been added to its vocabulary, diluting its simple formula. No one even calls them stealth games anymore and their popularity is waning. Games in this vein have all been lumped into the vague “action-adventure” category and are approaching critical mass.

By contrast, shooters are going through a renaissance. Games like the latest Wolfenstein, Blizzard’s upcoming Overwatch, and most importantly, Splatoon, are returning to the primal simplicity of “move and shoot” and making massive waves by doing so.

In a completely different way, games following Half Life, or more recently, the Dark Souls series, have altered the delivery of story to avoid breaking your control of the character, and to reduce the external information (such as complicated lore) that is unnecessary for playing the game.

By returning to a Nintendo-like focus on player interaction, developers are freer to innovate in setting, story, characters, and new mechanics. Indie darlings like Stardew Valley or Undertale can be played with four directions and a few interaction buttons.

We can see the dangers of forgetting these lessons in Nintendo’s games too. The Wind Waker was a beautiful cartoon to those who loved it, while Twilight Princess tried a more naturalistic look and expanded into an epic adventure – a Lord of the Rings pastiche and gunslinging western in one. For its lack of focus, the latter game ultimately suffered in comparison.

Later, Skyward Sword became a running joke (pun not intended) for its “stamina lime”. Not to mention the recent backlash against the cumbersome controls of Star Fox Zero, where in the original and Star Fox 64 it only required one directional input and a couple of different buttons for various boosts and shooting.

Resident Evil is another series that, at its Resi 4 and REmake heights, was associated with Nintendo, and only ever needed one thumbstick: used for both aiming and shooting. When Resident Evil zigged away to the high definition consoles while Nintendo zagged with the Wii, each entry added more and more modes of interaction. This was ostensibly to make them more like action games but just resulted in Resident Evil 6: incredibly detailed graphically, but a controller-chucking nightmare with dodge rolls, two different types of crouching, arcane weapon switching menus and worse.

Shovel Knight, the best game of 2014 and filled to the brim with action and adventure, could be played on an NES controller and still feels more advanced than the bloated, fourteen-button annual releases from big publishers. Even in that year, the well-received Shadow of Mordor succeeded by simplifying the Assassin’s Creed style of play and adding more interesting systems that could be interacted with using a morerefined vocabulary.

All of this is to highlight how wonderful simplicity can be. Look to the Bravely Default games, whose turn-based battles are a welcome change to increasingly complicated JRPG battle systems. Look to Super Mario Galaxy and its successors, that achieved so much by trimming the number of moves that Mario uses. Look especially at Splatoon, a game that made shooters even more accessible by simplifying the controls. Finally, see the love showered upon the timeless art styles of The Wind Waker or Paper Mario as opposed to more “realistic” games that become dated as they age.

With video games always evolving as a medium and virtual reality upon us, it is important to praise the core values that make games that people love and games that last. With the Wii U on its last legs and the NX on the horizon, if Nintendo is still going to compete, they will also make an effort to return to their strengths in simplicity. After all, the tall grass in Pokémon doesn’t need to be photo-realistic, and Samus Aran doesn’t need her attacks mapped to ten different buttons. 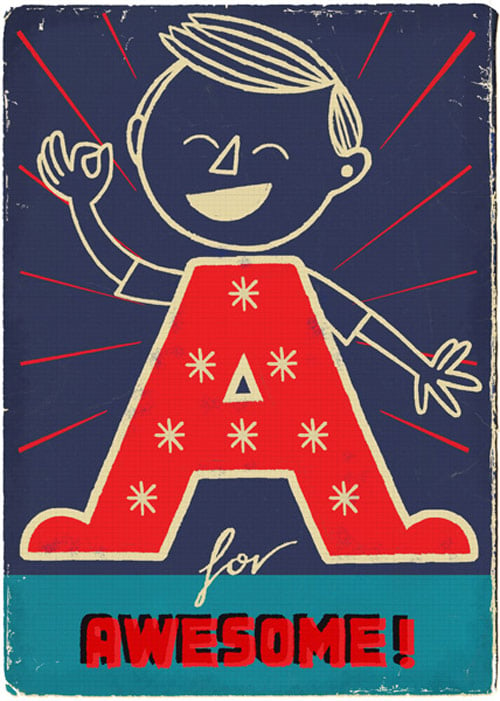