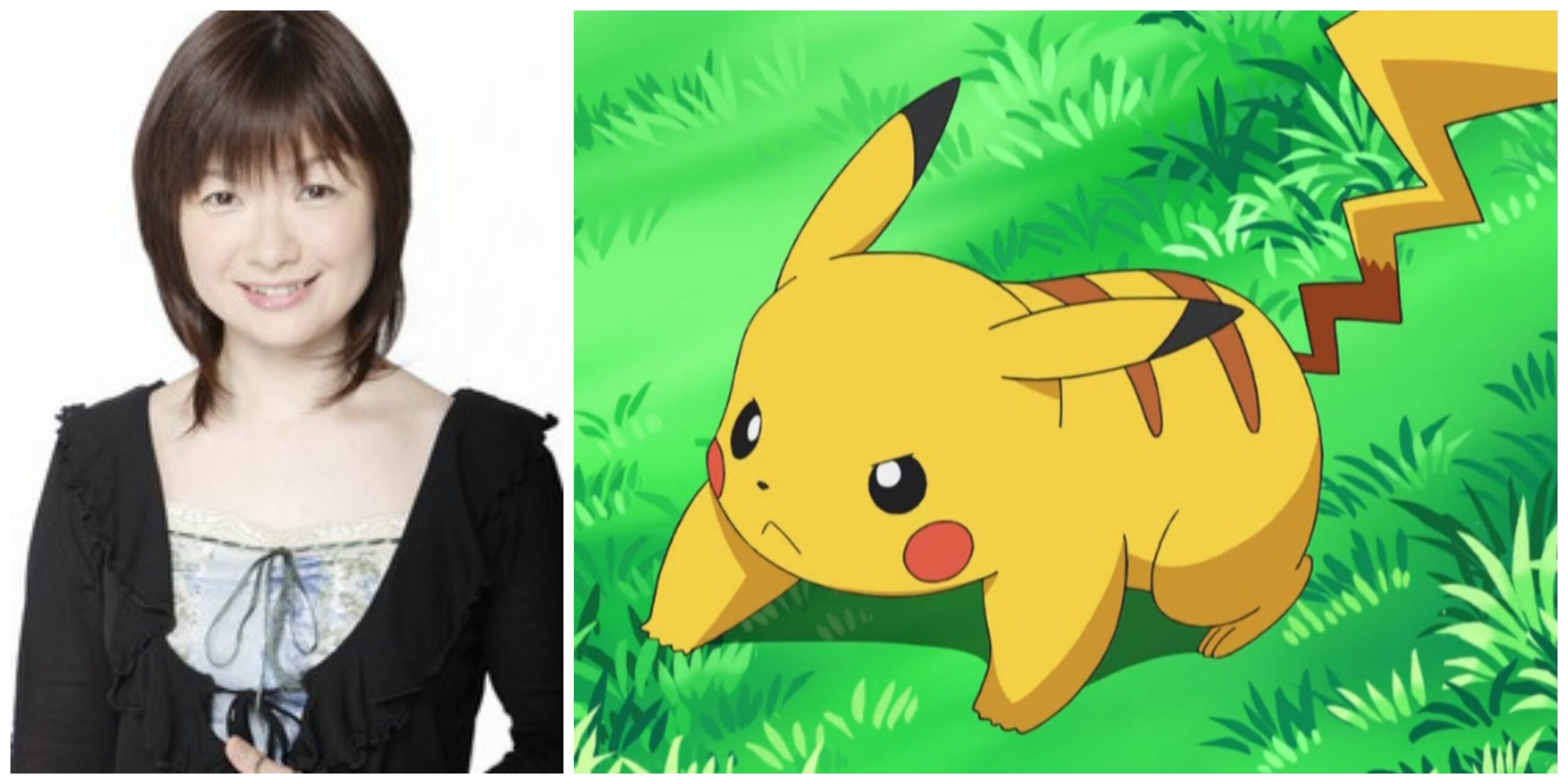 When fans think of the “voice” of Nintendo, the first things that come to mind are the “woo-hoo” and “It’s a-me, Mario” of Charles Martinet; however, another name deserves to thrown into that mix. Her name is Ikue Otani, and she is best known for voicing the electric mouse Pikachu in the movies, anime, and video games of the Pokemon franchise. Although not a household name in Western markets, her signature Pokemon vocalizations are some of the best and most recognizable soundbites for Nintendo fans, and she remains one of the most popular voice-actresses in the Japanese animation industry. Otani’s career started in 1986, before her work with Nintendo, when she worked dubbing Japanese versions of American sitcoms and voicing minor or supporting characters in popular Japanese anime such as YuYu Hakusho, Sailor Moon S, and Sailor Moon: Sailor Stars. Her big break came in 1997 when she successfully auditioned for the role of Pikachu in the anime iteration of the wildly successful Pokemon series, although at the time she was completely oblivious of the cultural magnitude that her character would come to have. According to an interview conducted by Glenn Kardy of Manga University, she stated that she actually almost missed her Pikachu audition due to a script error, believing that she was there to try out for Meowth instead. Fortunately for Otani, producers pointed her in the right direction and the rest is history.

Over the course of her career, Otani successfully transitioned to both the silver screen and video game consoles, starting with 1998’s Pokemon: The First Movie and the Gameboy Color hit Pokemon Yellow, and she has gone on to voice Pikachu in every game and movie since. She has expanded her role into video game genres besides the traditional Pokemon RPGs, most notably with Super Smash Brothers, Hey You, Pikachu!, and Pokken Tournament. Amazingly, she has voiced the electric mouse for almost 20 years straight, only taking a brief break for maternity leave from January to May in 2006. Although Pokemon still takes up a large amount of her acting time, recently she has contributed her voice to the Japanese version of the anime One Piece, playing Tony Tony Chopper, as well as the Japanese version of Fire Emblem: Awakening, playing Tiki. Unlike other Pokemon characters, Otani’s Pikachu has the distinction of being the only Pokemon to have the same name in the Japanese, Western, and international versions of the anime, making her one of the few voice actresses to actually have universal worldwide acclaim for her work. Although her voicing of Pikachu only consists of a single word, her ability to convey different emotions through various vocal inflections is an incredible feat, and despite being limited to using the syllables of Pikachu’s name, she somehow manages to create a character that is incredibly deep and endearing, tugging at the heartstrings of multiple generations of Pokemon and Nintendo fans.

For someone who has made such a profound impact on the Nintendo universe, it is amazing that Otani does not receive the global recognition that she deserves, although she still remains wildly popular within smaller circles. Despite her name not being as well-known as others who represent Nintendo, her portrayals of Pikachu have made an impression on fans beyond just video games, making a profound impact on culture as a whole. Otani’s character is arguably the most important figure next to Mario within the Nintendo universe and it would be great to see her become a brand ambassador in both the Western and International marketplace. Although her obscurity may be due to personal decisions, it would be fun to have her represent the Pokemon Company in upcoming Nintendo Directs, allowing fans to put a name and face to the voice that evokes so much nostalgia. That being said, Nintendo seems to be taking a different direction with the “new” voice of Pikachu in the upcoming Detective Pikachu 3DS title, and fans are clambering to have the famous American actor Danny Devito play the yellow mouse. Although this is presumably not a permanent change, it is definitely an interesting choice, but without Otani it is not the same Pikachu that fans all know and love.