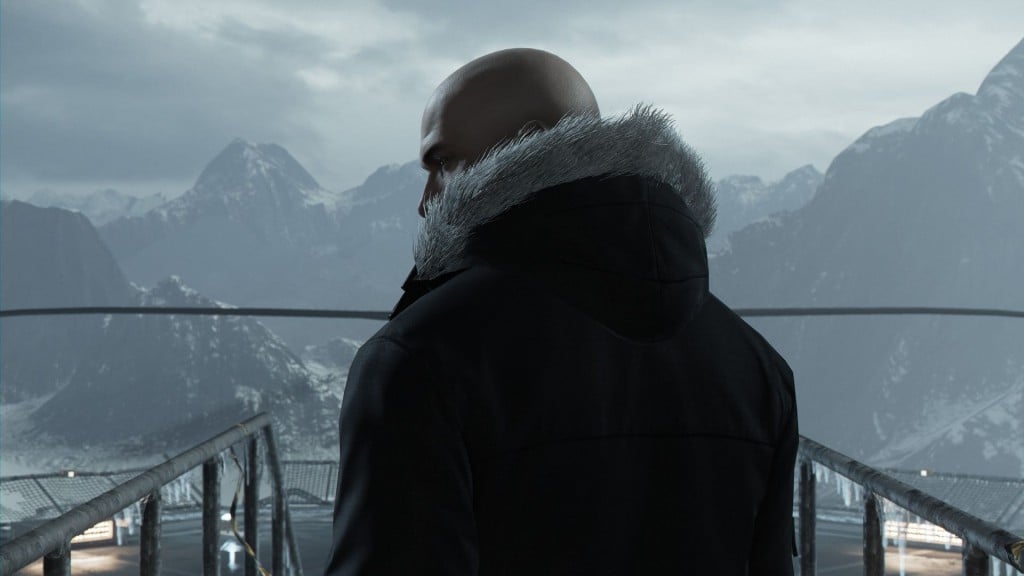 The highly anticipated third episode of Hitman 2016 is set in the sunny, Arabic city of Morocco. Similarly to the previous episodes, “Episode 3: Marrakesh” features a main mission and additional contracts.

The main objectives of “Episode 3: Marrakesh’s” main mission ‘A Gilded Cage’, are to assassinate corrupt Swedish former bank CEO Claus Strandberg and army general Reza Zaydan to prevent them from overthrowing Morocco’s fragile government. Strandberg is residing in the Swedish Consulate of Morocco. A crowd of angry protesters are gathered outside, demanding that Strandberg is handed over to the Moroccan authorities. Zaydan is located at an abandoned school that he is using as his headquarters. Similarly to the previous two main missions, ‘‘A Gilded Cage’ features numerous assassination opportunities. Two memorable assassinations are killing Claus Strandberg while disguised as a masseur and dropping a toilet on Reza Zaydan. When first playing this mission, ‘Agent 47’ starts at the bazaar entrance surrounded by a crowd of people watching televisions and talking. The NPC conversations are related to Strandberg and Morocco’s political situation. The Swedish Consulate and its parking garage, abandoned school, marketplace and Shisha Café are the main areas to explore on this map. 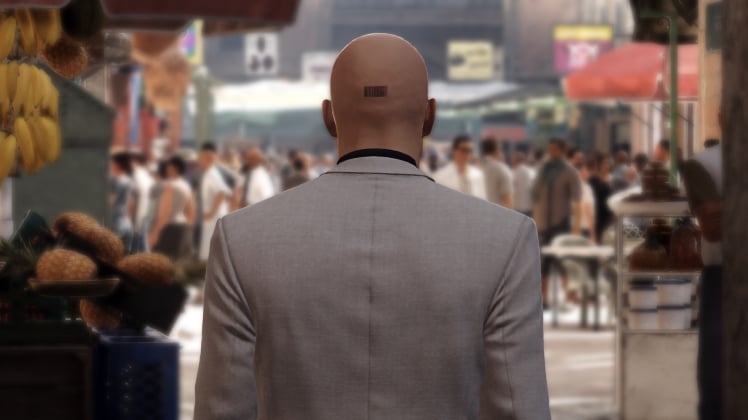 Marrakesh is a large, visually enticing map that unfortunately did not achieve the impressive standards of the first two episodes. ‘A Gilded Cage’ does not include as many assassinations, as the previous main missions and the crowds become annoying very quickly when trying to traverse the map. It is still a decent episode with many useful and amusing disguises, including the fortune teller disguise and the elite soldier disguise. The loading times are still too long and the AI of NPC’s is at times laughable. The escalation mission ‘The Ignatiev Integrity’ is one of the best escalation missions in Hitman 2016 and arguably the best part of this episode so far. The biggest problem with this episode is the American accents that prevent you from being immersed in the atmosphere.

Hitman 2016 has been an improvement to the already popular stealth assassination series Hitman. The episodic releases of the game have led to an increased amount of content and showcased more innovation than any other previous Hitman title. The main feature many fans miss from the previous Hitman titles is the brilliant music from composer Jesper Kyd. His music created a great atmosphere for the levels, contributing to more immersion while playing the game. 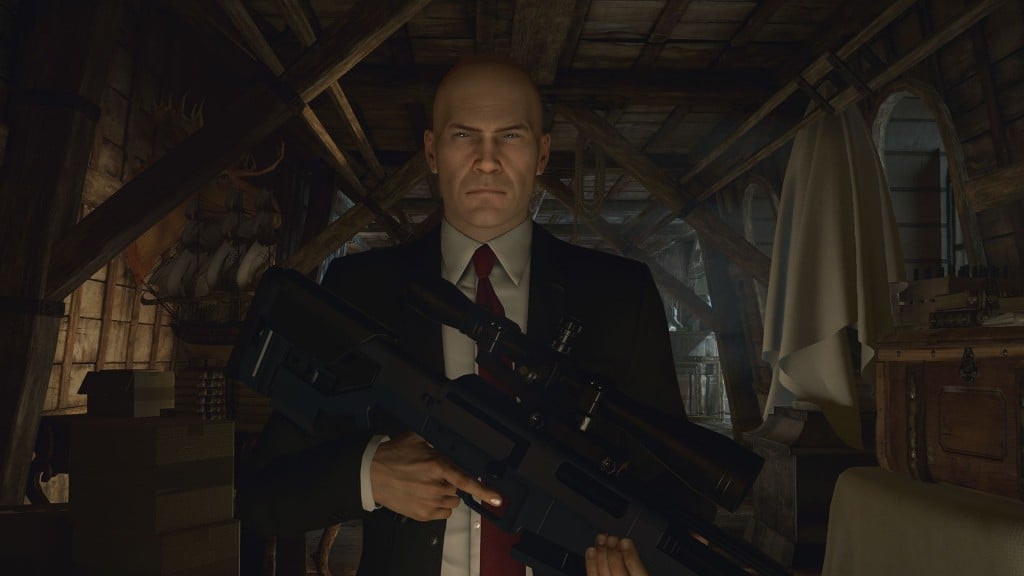