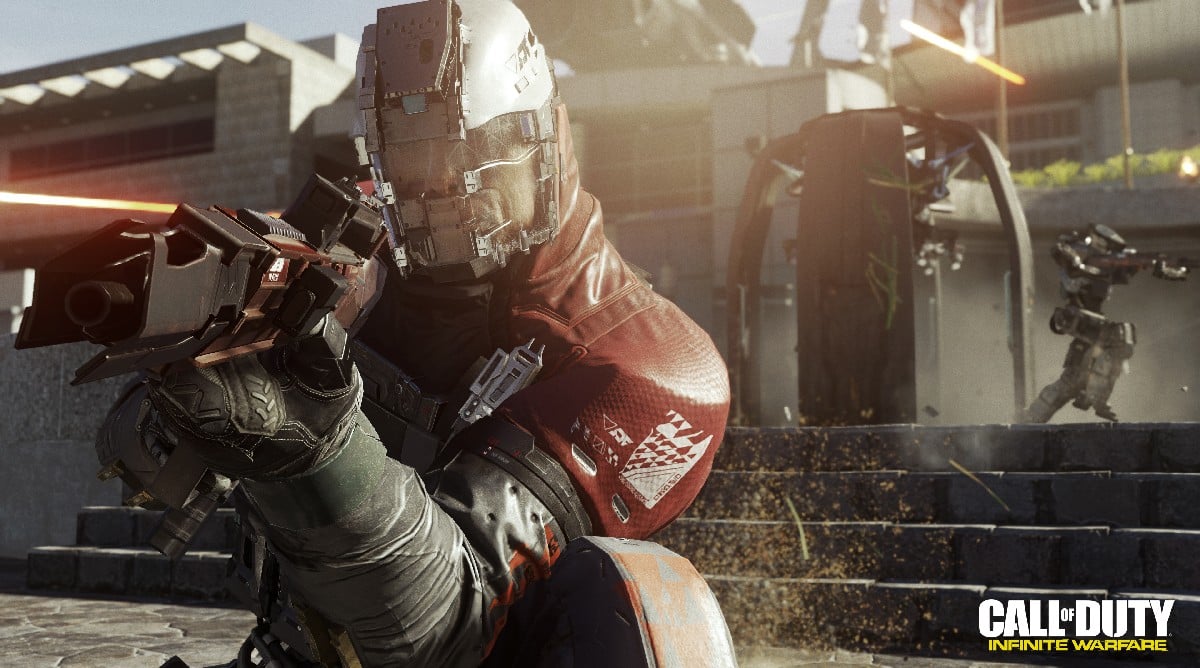 War, war never changes.  Especially not in the case of Call of Duty. In this episode, the Game Boys discuss many a war, the war between consoles, the war for gamers attention in the Fall, and the infinite warfare of the CoD franchise.  In this episode, they compare the latest CoD, Infinite Warfare to the similar, recently released Titanfall 2. They answer the tough questions like which game players should pick up between the two, the merits of each, and overall impressions of both.  Tim and Ryan also discuss Miitomo’s latest update and the latest from the Pokemon TCG. Don’t miss it!

And Support Our Extra-Life Campaign Here!