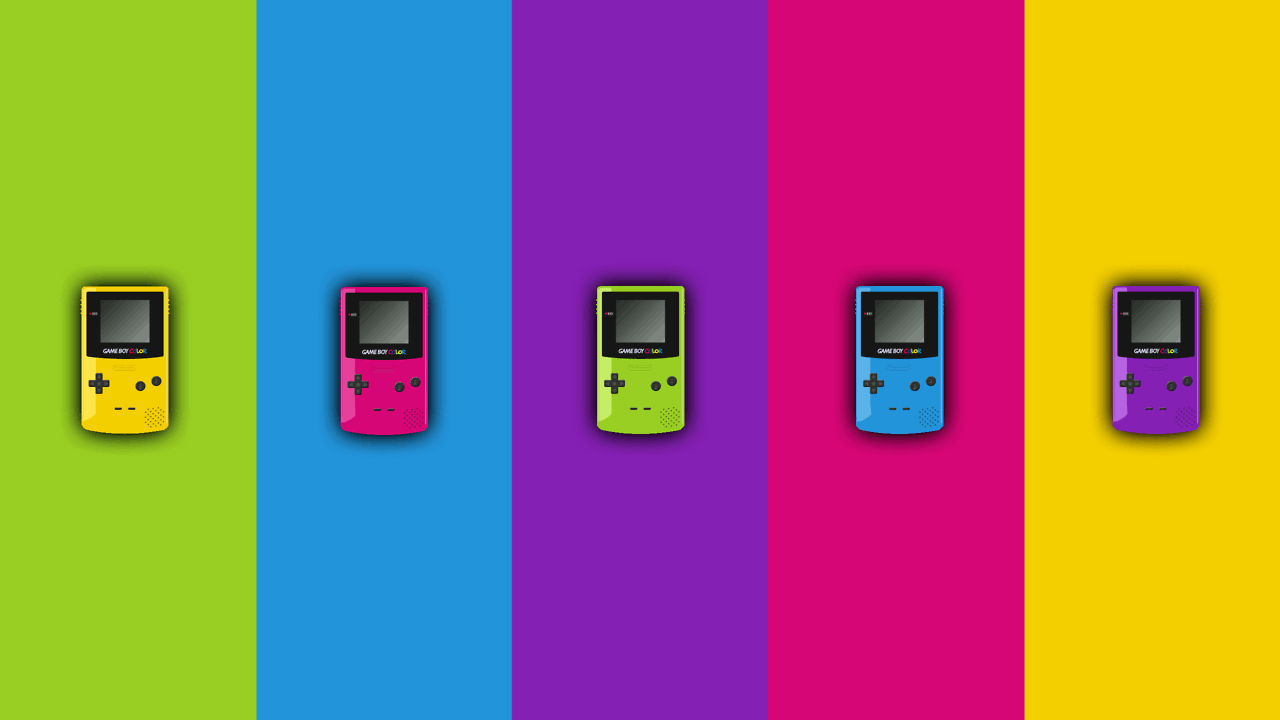 This week, the Game Boys are celebrating their fifth anniversary as a podcast! Join Alex, Ryan, and Tim as they guess one another’s top fives before creating a top five list for the podcast. It’s been an amazing five years! Thank you for listening!

The Rule of Two- If two Game Boys share an item on their personal list, it is automatically on the Game Boys’ collective list, but the player who didn’t include that item gets to eliminate an item off of another player’s list, removing it from potential inclusion in the collective list.

The Rule of Rolls- For all remaining positions on the collective list not filled by the Rule of Three or Two, all three players must roll a D8. A player who rolls a five may automatically insert an item from their personal list. For all other rolls, the player with the roll closest to five gets to insert an item from their personal list, with four and six being the next highest rolls. An exact tie will be settled in a re-roll, whereas if two players roll different numbers of equal distance to five, advantage will be given to the player with the traditionally higher number. However, this is a “Costly Victory,” and the player who lost the tie gets to choose the game off of the victor’s personal list.