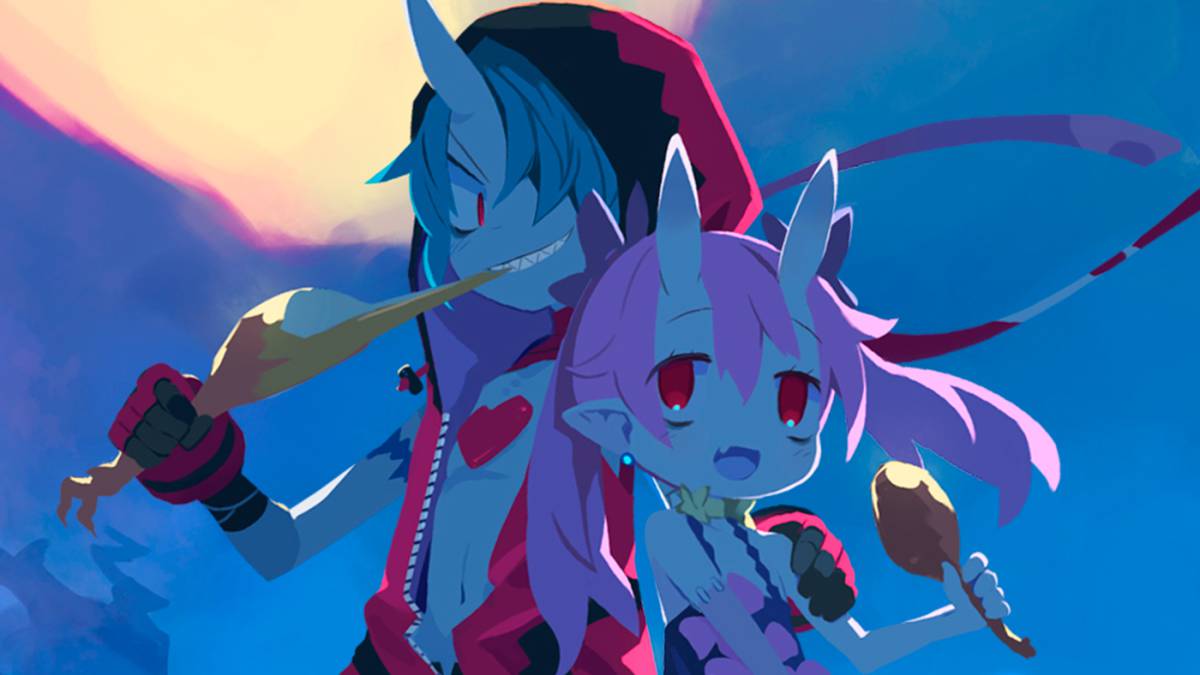 At their core, all turn-based RPG’s boil down to the simple joy of manipulating numbers to go up and down and few series embody that principle more purely than Disgaea. There’s something inherently cathartic about punching an enemy in the face and seeing them lose over a billion HP in an instant. Disgaea 6: Defiance of Destiny stays true to these roots and while it doesn’t necessarily push the series in any exciting new directions, it nonetheless proves that humans are still slaves to a good damage formula.

The Netherworld is under attack by the most powerful God of Destruction in history. Or at least it was, because Disgaea 6 picks up right after our not-long-for-life, zombie protagonist — Zed — has already defeated it. The bulk of the story is told by Zed recounting his tale to a group of incredulous Overlords, about the powers he gained, reincarnations he was subjected to, and companions he met along the way. It’s a straightforward narrative that’s as flat as a desert highway but it packs enough humor and charm to push you along.

Disgaea games have always had ensemble casts, and Disgaea 6 is no exception with eye-popping character designs and dysfunctional quirks that play into the hysterical nature of the game. These ne’er do wells might be just a bit too dysfunctional, though, as there is a distinct lack of synergy within the group that stems from many characters defining their entire self around a single trait. Absurdity is the name of the game in Disgaea titles, but it feels like the characters have been taken to an extreme in this entry. The crew does eventually settle into a groove but only long after the story’s halfway point. The main exception to this rule is Cerberus, Zed’s patch-work zombie pug who steals the show with his sardonic, deadpan humor and take-no-bullshit attitude. Any time you’re laughing at this game, it’s probably because of something Cerberus said.

While the story may be exactly what one would expect of a Disgaea title, Disgaea 6 does make a rather dramatic departure from the norm with its visuals, doing away with the 2D sprites the series has dealt with for almost two decades in favor of full 3D models. The jump to 3D is more or less successful from an aesthetic standpoint, with all the models retaining the same distinctive sharp and aggressive style the series is known for and special attacks that feel even more grandiose and ridiculously over-the-top than before, even if you do eventually start skipping them because they take too long.

The problem is that Nippon Ichi didn’t seem to consider how these models would fit into the game mechanically. 3D models take up more space by definition than 2D sprites but the grids and maps are the same sizes as previous Disgaea games. This results in battles feeling particularly congested and squished when multiple units are clustered together, which is often.

The isometric view of the board during these moments makes it difficult to tell what panel your cursor is actually selecting which is compounded by the height differences oddly being more difficult to gauge now that the terrain is also rendered in 3D. There is the option to set the camera to a clearer top-down view, but this also means staring down at the tops of characters’ heads which robs much of the charm from Disgaea 6’s art style.

When you’re not deciphering optical illusions with the visuals, Disgaea 6’s battles play out identically to its predecessors: You give commands to individual units and queue up actions like attacks or buffs, then either execute those actions all at once for a neat little combo damage multiplier or carry out the actions piecemeal to have a finer control over the proceedings. Every unit has their own unique niche and comes along with unique attacks and Disgaea 6 adds a handful of new classes to the fray — such as the telekinetic Psychic and the mega crab Pincer Shell — but the overall roster is smaller than the previous entry, possibly due to the transition to 3D models.

There’s plenty of room for strategy in battles if one feels like engaging with it. Throwing teammates to distant locations to position attacks, setting up the series’ mainstay Geo Panel effects, making sure there’s no wasted actions, then flicking the first domino and watching the carnage ensue and the bonus gauge rack up tickles the numbers gremlin in my head. Not as much as letting my units nuke everything in their path as some indomitable wall of death, though, and Disgaea 6 let’s you reach that point very quickly.

Grinding is built into the Disgaea series’ DNA and Disgaea 6’s Super Reincarnation ensures you’ll always be wanting that exp mill. Super Reincarnation can be done to any unit for a small cost and resets their level back to one in exchange for an increase in base stats. Super Reincarnation also grants Karma that can be spent on further increasing base stats as well as other bonuses such as extra movement range, increased jump height, or flat damage increases. With the new addition of auto-battle and auto-repeat, it takes no time to cycle through these incarnations.

Individual units’ behaviors during auto-battle can be tweaked down to the smallest minutia, allowing you to plan for any contingency that may arise. Experience points and mana — which is used to learn and upgrade abilities — are also now distributed amongst all participating units in a battle, meaning you don’t have to worry about one glory hound hogging all the goodies while you’re not looking. Auto-battle is so useful, in fact, it’s difficult to imagine a Disgaea game without it now. Just choose a map, turn the game speed to 2x (or more later in the game), press +, and watch the levels rocket upwards at a blinding pace. This combined with Disgaea’s staple Item World that lets you enhance equipment by fighting in randomized battles lets you cycle through Super Reincarnation cycles at a ludicrous rate, leading to hilariously broken characters.

This, admittedly, completely breaks over the knee any semblance of difficulty the game may have, but Disgaea 6 openly invites this. With no practical damage cap in place, seeing just how high you can make the numbers fly becomes rewarding in its own right and if you push hard enough in the post game content, you’ll always find a challenge that reminds you it’s never enough.

Unfortunately, Disgaea 6 also suffers from some strange optimization issues that are difficult to ignore. The game has three graphics settings to choose from with “Performance” running at 60fps, “Balanced” at 30fps, and “Graphics” dropping all the way down to 20fps both in docked and handheld modes. Why a game as simple looking as Disgaea 6 even requires graphics settings is puzzling enough, much less the fact visuals take a sharp nose-dive in Performance mode resulting in pixelated messes. Much more graphics intensive games run fine on the Switch, so there really isn’t a reason to have to compromise so dramatically between visuals and framerate. Since this is at least a turn-based RPG, however, the performance is no more than an annoying distraction and doesn’t affect the solid gameplay itself.

Disgaea 6: Defiance of Destiny plays things straight. Making numbers so large they’d make your college calculus professor blush remains just as satisfying as ever and the inclusion of auto-battle makes them easier than ever to achieve. The swap to 3D models results in some unfortunate readability issues but they still retain the visual charm the series is known for and add to the bombastic nature of special attacks. While there’s little about Disgaea 6 that could be described as memorable, there’s plenty of fun to be had and — much like its reincarnating zombie protagonist — shows this series won’t be heading for the grave any time soon.