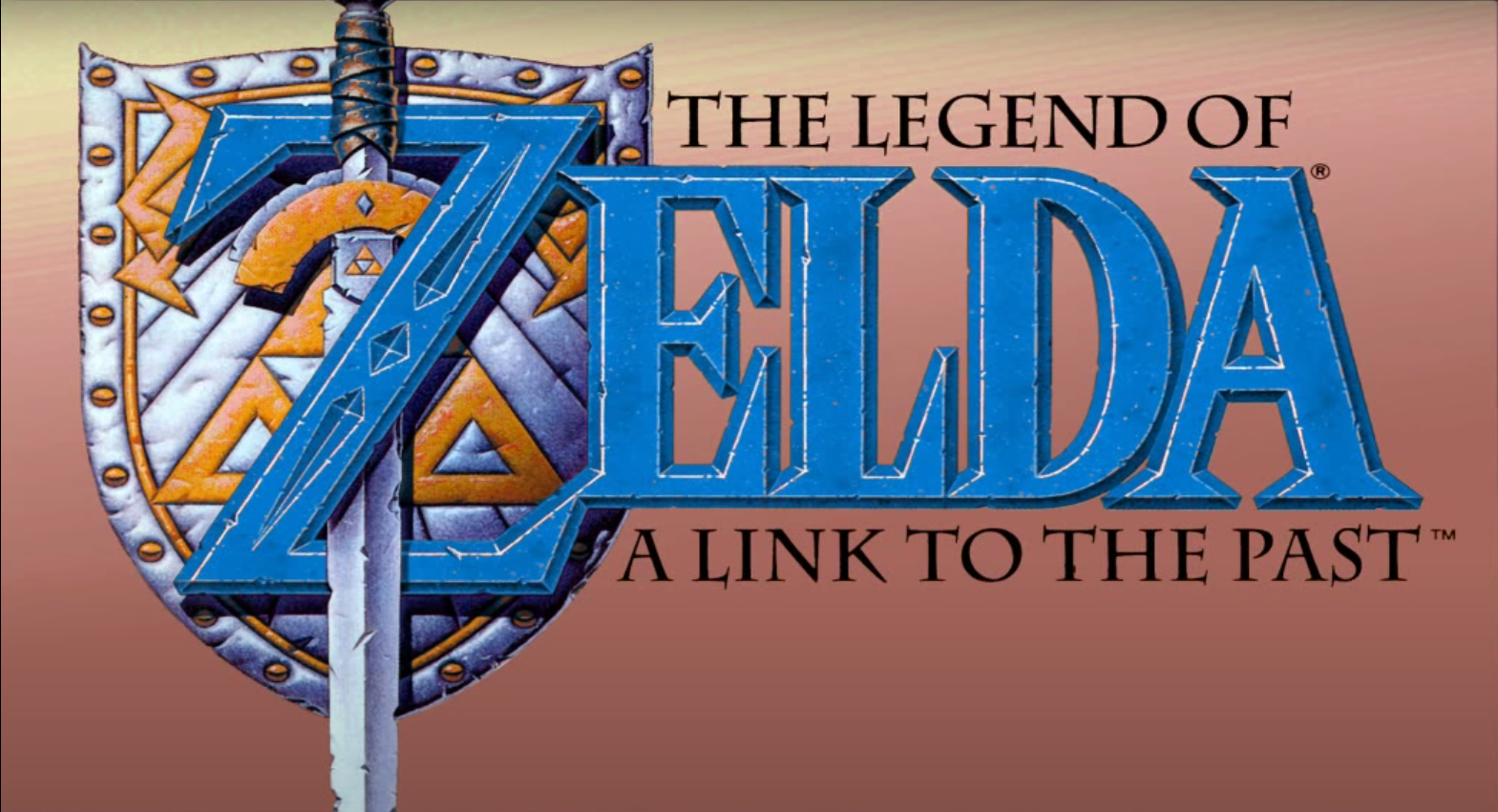 The sounds of the 16-bit era are among the most iconic in all of gaming. There’s the ambient spookiness of an alien planet in Super Metroid, the chipper, happy beats of Super Mario World, the system stretching audacity of Final Fantasy VI, and the triumphant resonance of Chrono Trigger. However, one SNES soundtrack might stand even higher than all of these in the final standing: The Legend of Zelda: A Link to the Past.

Link’s third adventure was one of the first absolute must-haves on the Super Nintendo and, as such, was roundly played by just about everyone who adopted the little gray box. It’s a brilliant game that’s timeless in almost every way imaginable, from gameplay to dungeon design to, yes, even that iconic soundtrack. Some even point to The Legend of Zelda: A Link to the Past as the blueprint for nearly every modern title in the series.

With that in mind, revamping its insanely memorable music is a daring undertaking. Still, it’s one YouTube user Zerethn was more than willing to tackle. The updated tracks of the game include the entire OST of The Legend of Zelda: A Link to the Past as they might sound in a modern remake of the game. Right from the opening title screen music, you’ll recognize every track here, but you’ve almost certainly never heard them quite like this.

In the video above, you’ll find nearly 45 minutes of remastered music from the game, and all of it will bring back memories of plundering through dungeons in search of new items and following the dark web of Ganon’s plan as it unfolds across two dimensions. For bonus points, the video also includes a few remasted tracks from other games in the series. So sit back, relax, throw on your headphones, and thank us later.