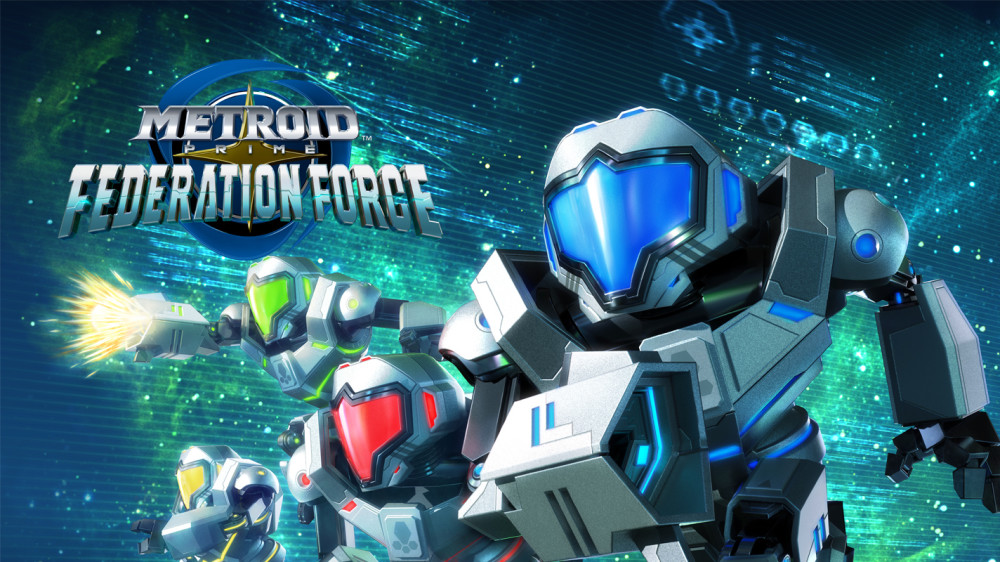 During Nintendo’s E3 event this past year of 2015, they announced a new Metroid game for the Nintendo 3DS. This was pretty big news to fans of the Metroid franchise, as at the time it been dormant with no new releases in the past 5 years, the most recent title being  Metroid: Other M, released on August of 2010. Fans were eager to hear something new, and what we got was…unexpected.  See the trailer for Metroid Prime: Federation Force for yourself here:

So, why all the hate? Why would fans be disappointed by a game that they haven’t even played yet?

Well, the Metroid Prime name carries a lot of weight with it. There are a certain number of expectations that come with a title, such as a sense of loneliness, exploring the unknown, puzzle solving, and slowly finding ways to progress through the world. However, the trailer above makes it abundantly clear that this new game is a multiplayer shooter. Is this a bad thing? Certainly not. But as a fan of the series, one can’t help but feel a little distraught.

The problem with Federation Force is not that it is different, per se; the problem is that Federation Force is not Metroid. Game franchises can evolve from what they once were to bring a new, exciting flavor of gameplay to the table. The problem with Metroid Prime: Federation Force is that absolutely none of the core elements of what one may perceive as traditionally “Metroid” are present. And much of this is due to the multiplayer-focused component. Every single past Metroid title, with the exception of Metroid Prime Pinball, (which was released alongside a full-scale Metroid title, Metroid Prime: Hunters) has some degree of world building, loneliness, and isolation. You, as Samus Aran, must fend for yourself in an unknown world filled with a sense of dread, finding upgrades to your armor and weapons that allow the player to traverse the world around them. At its core, Metroid is a single player series. In a multiplayer shooter that is focused on taking down hordes of enemies and facing huge bosses, there isn’t much room for these traditional “Metroid“-esque aspects.

The trailer focuses on a lot of action. And guns. And epic music. A team of faceless, armor-clad characters teamed up against a big, scary monster that must be defeated in order to save the day. Looks like fun, right? I’m not here to say that it’s going to be a bad game. But this first-person, action-heavy shooter isn’t what Metroid is all about. Previous Metroid titles have indeed had shooter aspects, and the Prime sub-series even took place in a first person view. However, the game has been labeled by many as a “first-person adventure game”, as opposed to a straight-up “first-person shooter”. This is because the Prime games, while in a first-person view as opposed to a third-person perspective, still retained much of what the series was all about: there was still plenty of platforming, exploration, and traversing through dangerous, unexplored alien worlds armed with whatever you find in the area. It was different, yes, but it was still Metroid.

Now, am I saying that the new Metroid should’ve been a traditional Metroid game with all of the aspects of the series that the fanbase has come to know and love, and it shouldn’t try anything different? Certainly not. There are new and exciting ways to evolve a franchise without completely ditching out on what made the games so appealing in the first place. In this case, I believe that is exactly what Nintendo has done with Federation Force. A multiplayer component isn’t something that people wanted, and more importantly, it just doesn’t correlate well with the Metroid franchise at all. Incredible, awesome battles have always been a part of the franchise, but that is not all Metroid is. Federation Force seems to have boiled down all of the intricacies of the series into a simplified package that disregards the many other facets of the games in the series.

Another interesting fact is that Samus does make an appearance in this game, but does not appear to be a main character. Can a game have a different protagonist than what we are used to? Certainly. For example, in Metroid Prime: Hunters for the Nintendo DS, there were an assortment of different bounty hunters that took center stage alongside Samus, each with unique sense of style in their appearance and weaponry.

But instead, Federation Force has replaced the lead character of Samus with a team of faceless robots wearing identical armor, with the only difference being their color, giving off the impression of an uninspired team of Power Rangers.

We know that Nintendo is capable of more than this. Yes, appearance of the lead characters may be a petty aspect to criticize in an unreleased game, but alongside the other problems with the game’s trailer, the uninspired appearance represents the loss of identity that the franchise once possessed.

Some have compared the release of this game to the trailer of The Legend of Zelda: The Wind Waker for the Gamecube. In 2002, Nintendo showed a trailer for The Wind Waker at E3, and many fans were taken aback by the cartoony, cel-shaded art style that was such a strong departure from the more realistic aesthetic of previous entries in the series. Many called it cartoony, and, of course, not a “true Zelda game”. However, the difference here is that The Wind Waker was still definitely a Zelda title, and a fantastic one at that, which didn’t completely change the core essentials of what made Zelda, “Zelda”. The fan backlash was over nothing more than an art style, not the gameplay. Federation Force, on the other hand, is presenting itself to be a multiplayer shooter, with few core Metroid elements to be found.

This game suffers from what one might call “Resident Evil Syndrome”. By this, I mean that it is comparable to the fan backlash of Resident Evil 5. Now, Resi 5 is not a “bad” game, by most people’s standards; however, it ditched what makes Resident Evil, “Resident Evil“. Gone was the sense of atmosphere, the high difficulty, the feeling of just barely surviving, and wondering what lied next around the corner. All of this was replaced by a high-octane action game that focused on running around, mowing down hordes of zombies with your huge guns, with ammo being plentiful. It was not a bad game. But it was disappointing to many, because what was once slow, calculated horror had turned into a Michael Bay-esque action game. And, just like Resident Evil 5, what we love about the core of the series has vanished with this new title.

Metroid Prime: Federation Force is a multiplayer shooter with the coveted Metroid name slapped onto it. Is this all speculation of an unreleased game? Yes. Could Metroid Prime: Federation Force very well be an excellent game and plenty of fun? Absolutely. However, is this game really a Metroid game? At this point, from what we know, it is safe to say no. And ultimately, do fans of the franchise have a right to be disappointed? Unfortunately, yes.