Batman: The Telltale Series begins with a scene that wouldn’t be out of place in any other Batman story; a group of heavily armed thugs is breaking into city hall, and Batman arrives moments later to deliver some stylish and over-the-top beat downs. Where this story differs is that it quickly cuts to a fund raising party held by Bruce Wayne, and the focus only rarely shifts back to the Dark Knight’s more violent alter-ego.

It’s obvious from the earliest minutes of this episode that Bruce is more of a focus than Batman, which is a decidedly refreshing take on a well-tread tale. Despite this, the first episode – titled Realm of Shadows – manages to squeeze in an amazing amount of tired dialogue and Batman clichés despite the relatively new angle.

Ever heard Alfred bemoan that Bruce “can’t keep this up forever”, or Bruce retort that he’s just “doing what he has to”? Well, you’ll hear it again, along with every other line so frequently dropped in any other Batman story. This is somewhat exacerbated by tense and interesting social situations in which Bruce has to carefully navigate the press, mobsters, the police and more. One moment you’ll be carefully dancing through a conversation, only to switch to a new scene where your dialogue options are “Broody”, “Extra Broody”, “Bizarrely Angry” or “Complete Silence”. While this contrast between Bruce and Batman can be effective, it often lands on the side of awkwardness, or at least inconsistency. 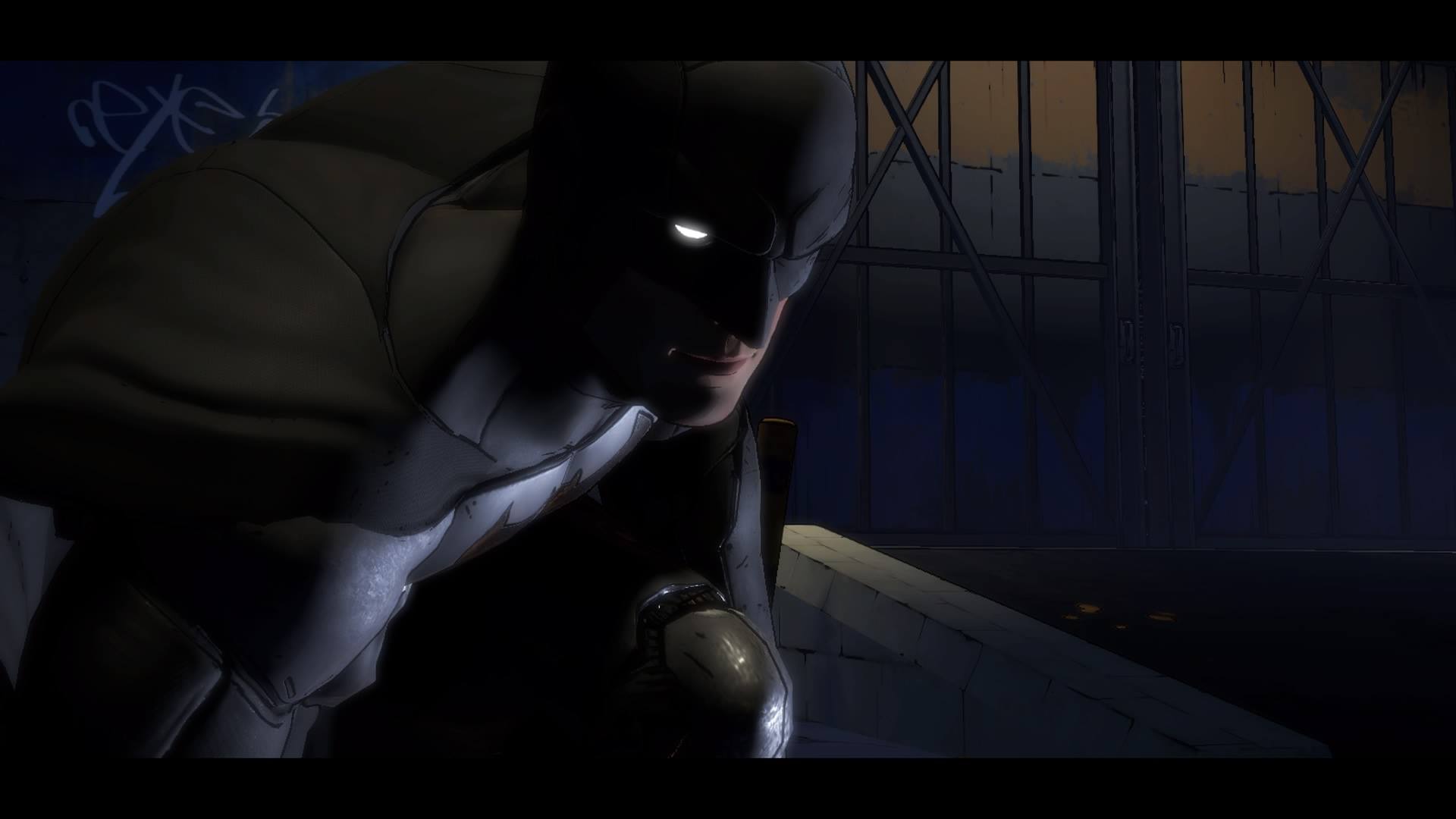 The gameplay will be immediately familiar to anybody who’s played a Telltale game. There are sections that play like the point-and-click adventures of old, where Bruce (or sometimes Batman) will navigate small areas with objects to inspect or people to talk to. The bulk of the game, though, plays like a visual novel with quick time events, though in my play through of the first episode there didn’t seem to be any real consequence to failure. Missing a button prompt either let me reload, or had no effect on the story anyway. It would be nice to have situations in which failing was an option, because as it stands combat scenes hold no tension or weight.

Speaking of which, Batman rarely feels like the powerhouse he does in the Arkham games or even the recent Batman vs. Superman movie. While his animations are solid enough, there’s no weight or satisfaction to simply following button prompts, and it’s a little disappointing to take out a group of thugs by pressing up the analogue stick and then watching a lengthy – and badass – animation.

Despite all of this, I thoroughly enjoyed the two hours or so it took to complete the first episode. The sections as Bruce are genuinely tense, with each decision feeling as though it had real weight, though it’s impossible to say how true that is until future episodes are released. While the sections with Batman are generally predictable, the introduction of a new detective mechanic suggests interesting mysteries in future episodes. 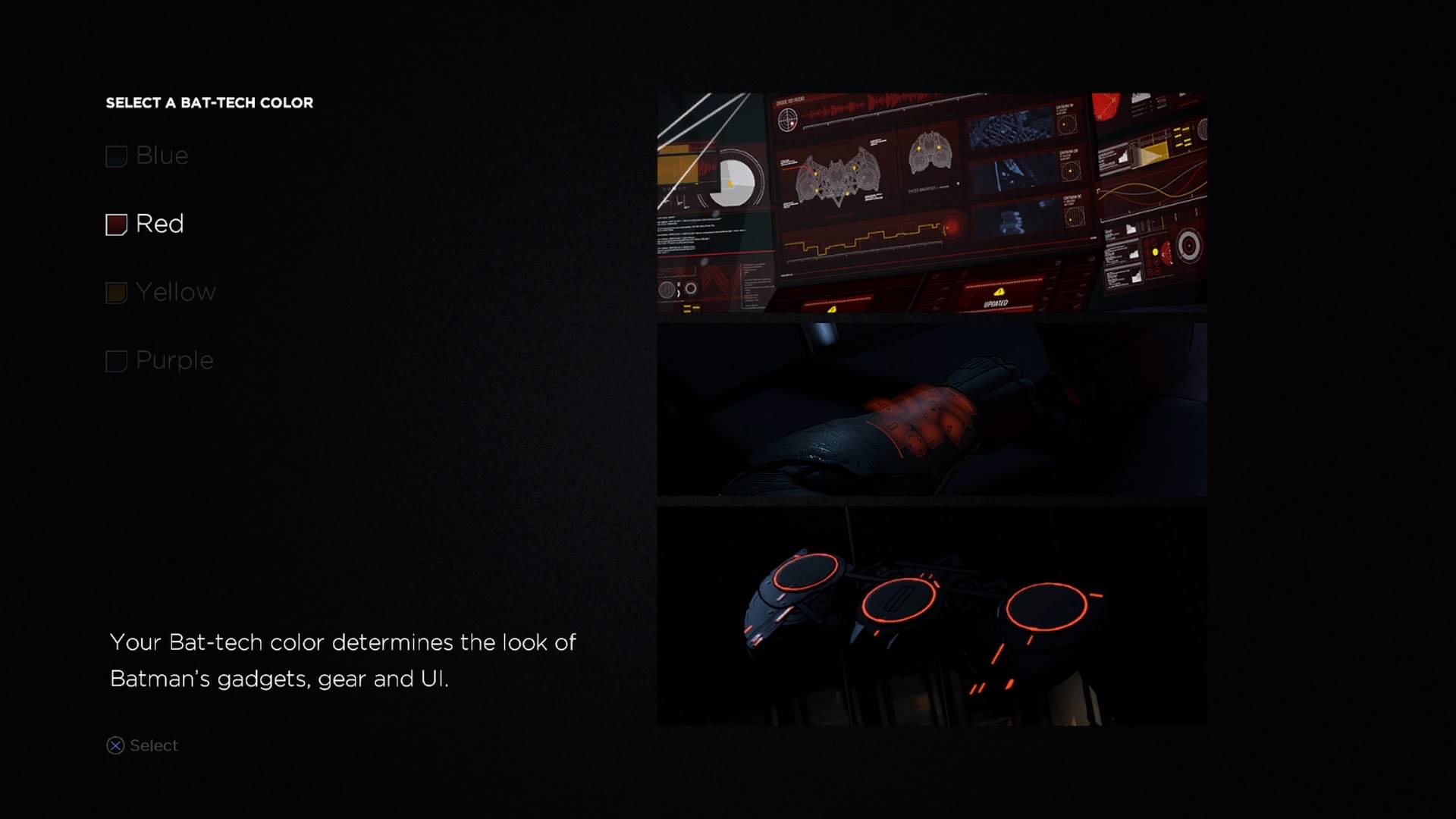 As a neat addition, players can decide on the colour of Batman’s screens and lights.

While exploring an area, Batman can “link” two points of interest together in order to make deductions. For example, two similar bullet holes may be linked to deduce the location of a shooter. This system was only used once in the first episode, and didn’t seem to provide any sort of impact on the story or a chance at incorrect deductions, but it’s a framework with a lot of potential. It’s fun to wander around a crime scene, and great to see The World’s Greatest Detective do some actual detective work.

What really grabbed me was the story, which is heading in a direction that feels very fresh and interesting, though I profess that most of my Batman knowledge comes from movies and games. Either way, it’s largely well written (some tired dialogue aside) and manages some surprising twists and turns. It’s also well acted, though despite a new engine Telltale still hasn’t achieved the best grasp on lip syncing. 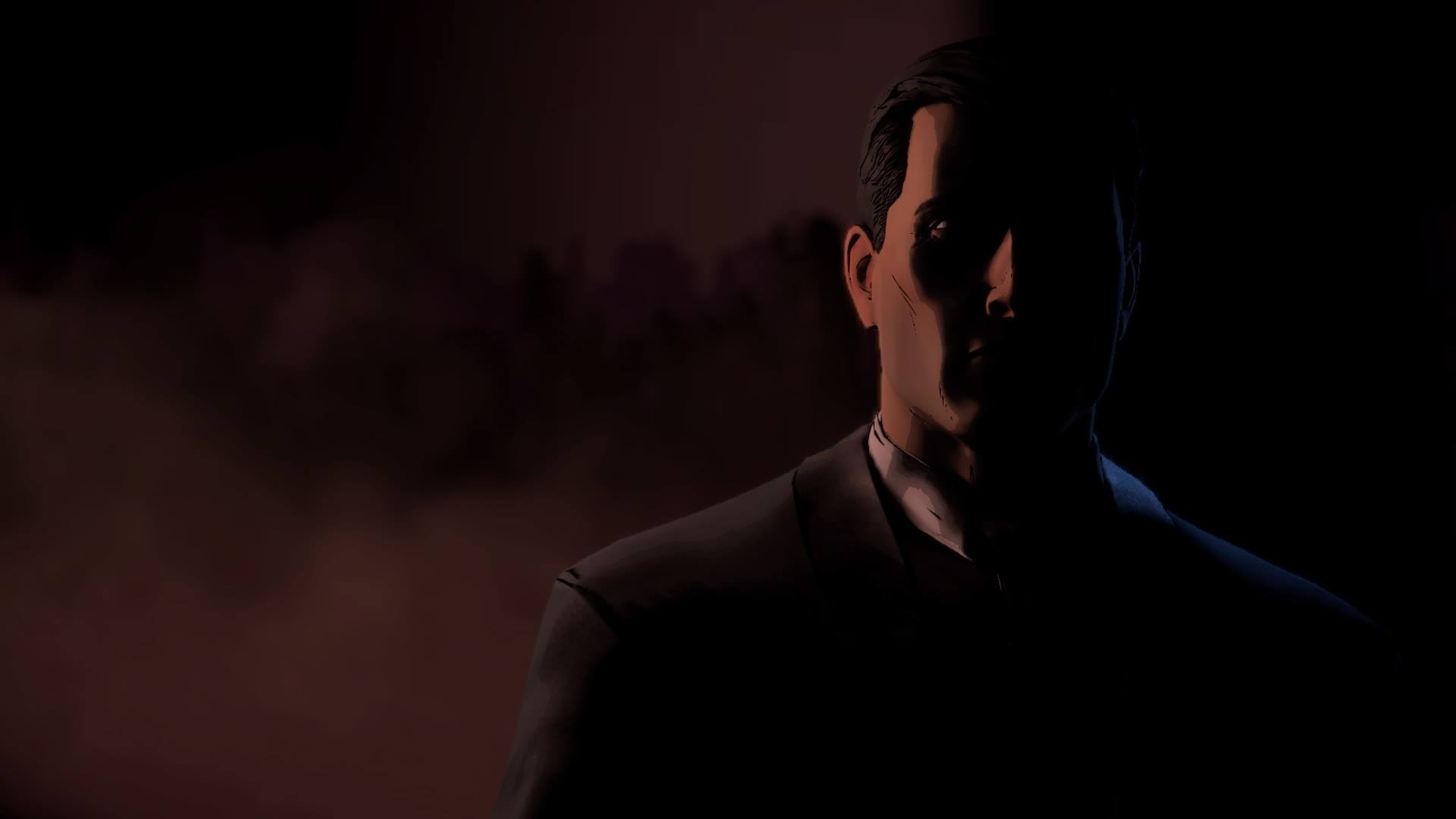 There are, of course, difficult decisions to be made throughout the game that will affect both this episode and any or all future episodes. While some of these felt bizarrely inconsequential, at least a couple of them had my mind racing, and I’m looking forward to seeing the consequences of my actions in the future.

Batman: The Telltale Series is a decent looking game, evoking comics of old while achieving a visual identity of its own. Animations are smooth, and the art direction manages to elicit a believable Gotham City without relying heavily on rain, darkness and rooftop brooding (though of course, all three are present). 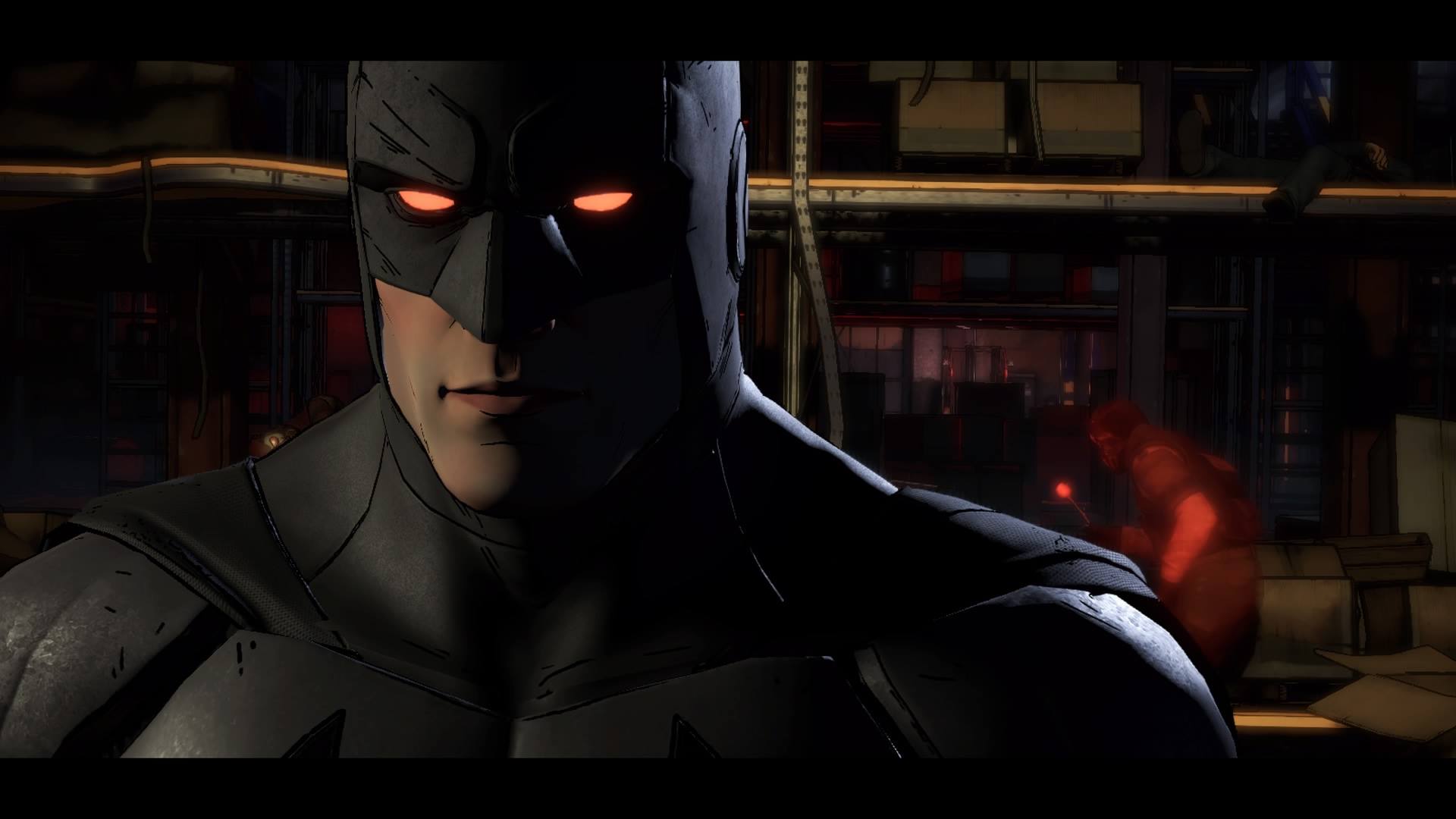 This is an easy recommendation to those who are fans of both Batman and Telltale, even before the next four episodes are released. Others may want to hold off; since the story is this episode’s high point, future episodes will dictate the total worth of the series. It’s not a perfect game by any means, but as a story it fully held my attention, and the ending left me wanting a whole lot more. If future episodes deliver on the premise built here, this may be one of the most interesting Batman stories ever told.

Batman: The Telltale Series is an episodic adventure spanning five separate episodes. This review is for the first episode, “A Realm of Shadows”. Reviews will be posted for future episodes as they become available.