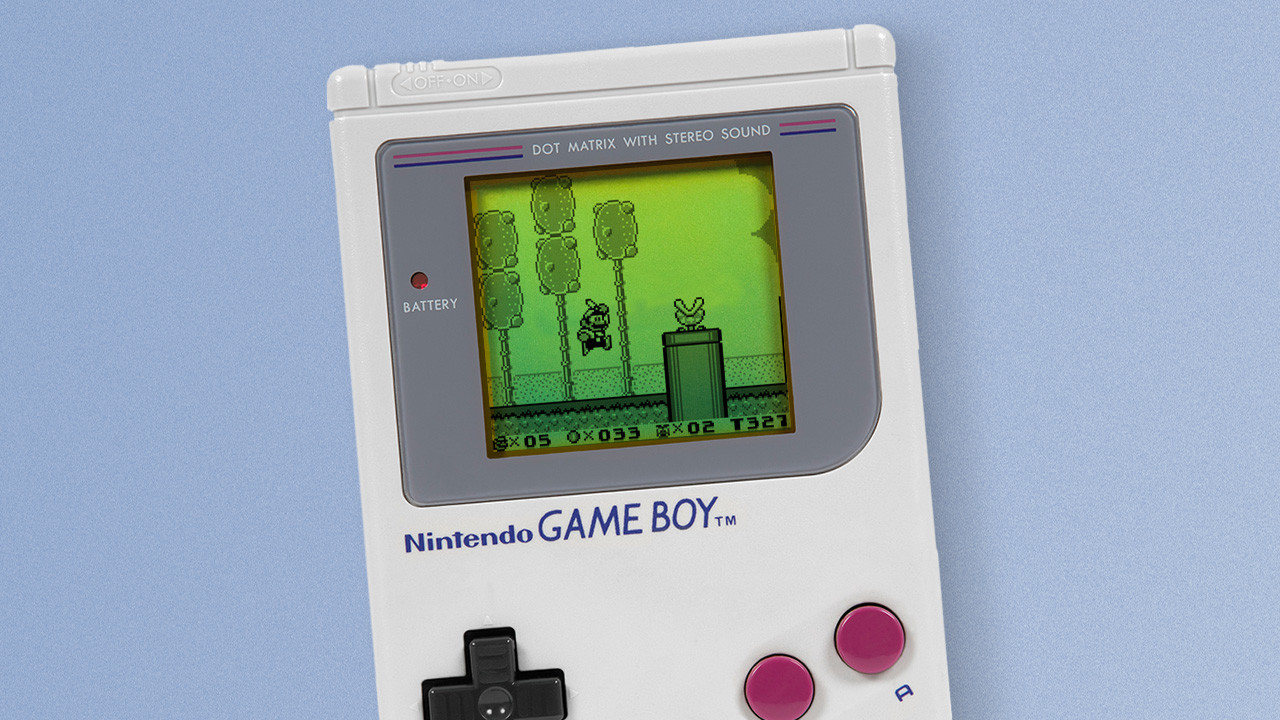 The Solderking is a YouTuber who is in the business of bringing back gaming tech back from the dead (as well as just general gaming and tech videos too), offering repairs in game hardware. The Solderking’s most recent endeavour involved bringing and well and truly dead GameBoy back to life. Not only is this something that I didn’t think was possible, it’s actually really interesting to watch too.

The Solderking – whose real name is Taylor Burley- explains that the GameBoy he had been sent over has been dropped by its owner and then accidentally stepped on by the wife of said owner. An unfortunate scenario indeed but it gets even sadder when you see that the motherboard of the GameBoy itself was snapped completely in half. Burley goes through his process, sanding down the motherboard first but also explaining as he goes, such as when he notes that it is important to know when to stop when sanding as it is easy to accidentally sand through the conductor. His video is incredibly informative but easy to follow, making what would have- to most people- seemed like the final nail in the coffin for the handheld console seem like an easy fix.

Check out the entire video above to see exactly how Solderking managed to completely revive the destroyed GameBoy and for more cool repairs and hardware videos, check out his YouTube channel at the link here.