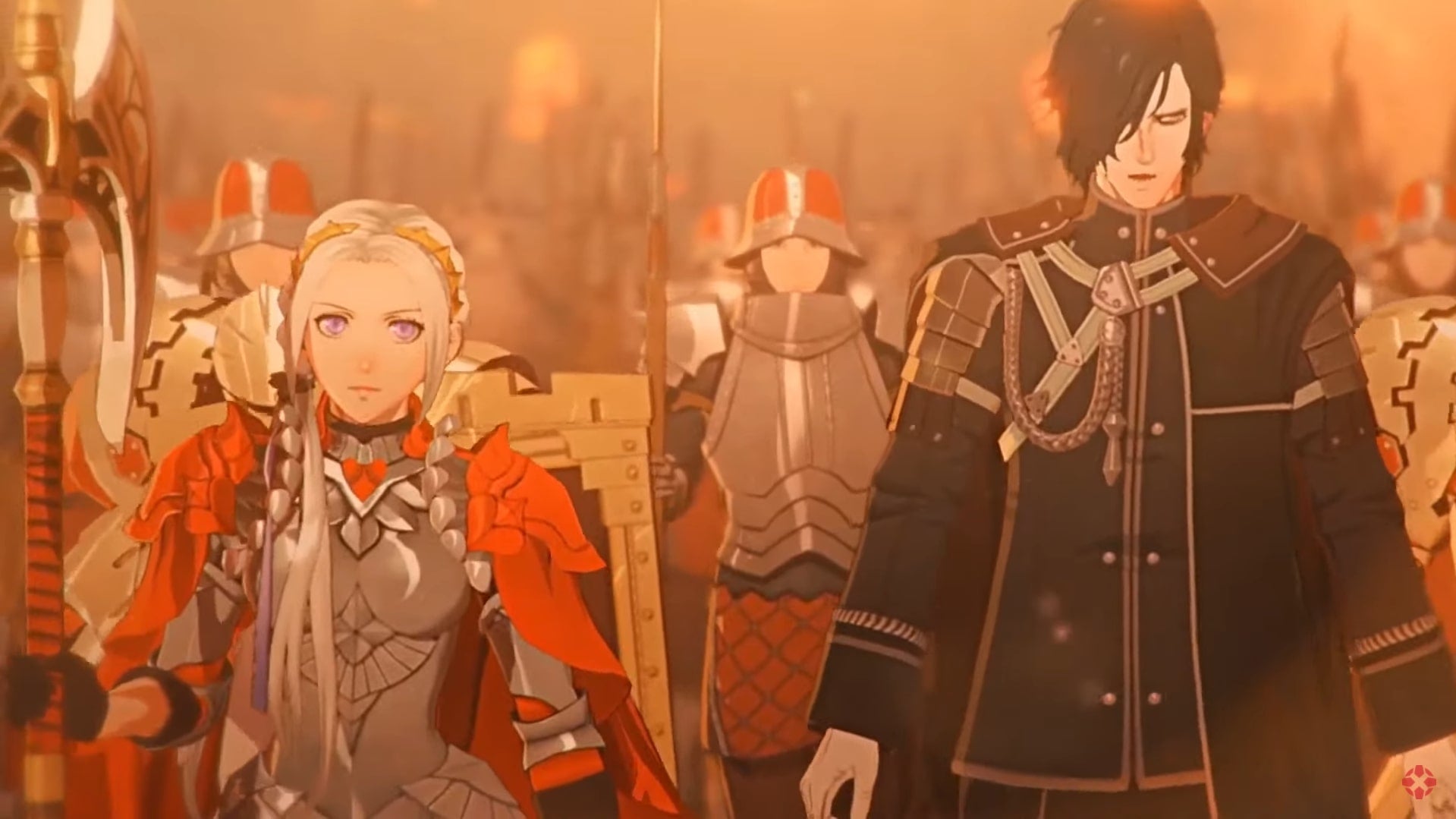 Fire Emblem Warriors: Three Hopes is an upcoming Fire Emblem game developed by Koei Tecmo, who also assisted in developing the game that Three Hopes is based on, Three Houses. Fire Emblem is no stranger to the Dynasty Warriors-style of gameplay; Koei Tecmo previously developed Fire Emblem Warriors, a crossover between multiple games in the franchise but with the action-oriented fighting of Dynasty Warriors. Fire Emblem Warriors is now returning in the form of Three Hopes, a game that retains the gameplay of the first Warriors game but with the characters from Three Houses and a retelling of its story. So far, not much information has been released besides the initial trailer, which leaves plenty of unanswered questions about what will actually be present in the final game. This list covers multiple things that would be great additions to Three Hopes.

Throughout the trailer and in the cover art, only female Byleth appears. This is completely different from Three Houses, where both Byleths appear on the cover to represent the ability to choose your avatar. Male Byleth should be featured in some capacity. The best option would be for players to be allowed to choose their Byleth at the beginning of the game, before the story ever starts. However, if this is not the case, male Byleth should still be present in the game as an unlockable character or as an alternate version of female Byleth. Both Byleths are well-received by the players, who should have the option to choose which they like better.

Something that Fire Emblem Warriors lacked was the ability to play as villains. Darios, Gharnef, Validar, and Iago simply existed to be enemies, even though other Warriors games allow the player to unlock villains at some point. Whether it is an antagonist from Three Houses such as Nemesis or a new antagonist, their playstyles should not be wasted on mere enemies. Not only is it important to allow players a chance to fight as these characters, it is fun for players to be on the side of evil for once. It can be entertaining to play as an antagonist and help them achieve victory that they never got in the original game.

Three Houses allows students to train in weapons other than those they have proficiency in. For example, Edelgard, who uses an axe, can be trained to use her fists to fight instead. Since Three Houses allows the use of other weapons, it would make sense for Fire Emblem Warriors: Three Hopes to include this aspect of the game. At the very least, the house leaders and Byleth should be capable of using alternate weapons to add some variation to the fighting. Perhaps the lords can swap weapon types to create a whole new playing experience for each of them.

The story is the most important part of Three Hopes, but bonus battles in Warriors games are extremely fun. Three Hopes should put almost as much emphasis on the extra maps as the main story. The bonus battles are what add to the replayability of Warriors games, with their unique objectives making every battle seem new. These maps make up the bulk of the game, so it is important that they are enjoyable and differ from the main story. Battles like the Arena and Gold Rush are some of the best that Fire Emblem Warriors has to offer, and Three Hopes should keep fun maps like these alive.

Three Houses added an extra DLC story entitled Cindered Shadows, which introduced four new playable characters. Among these were Yuri, the leader of the Ashen Wolves house, and the fourth house leader. However, since he was a DLC character, he only had a large role in Cindered Shadows and was demoted to an extra playable character in the main routes. As a house leader like Edelgard, Dimitri, and Claude, Yuri deserves to have plot importance and to actually affect the events of the game. Three Hopes could be the game that allows the fourth house leader to have the big role that he deserves. Yuri should be just as influential to the plot as the other lords are, and it would be especially interesting to see what happens with Abyss in this seemingly alternate timeline.

5. Supports for the Lords

Edelgard, Dimitri, and Claude are the main characters of Three Houses and Three Hopes, as the heads of their houses and the most important characters in each of their routes. Though each one of them is so crucial to the overall plot, they are incapable of supporting each other in Three Houses. This is because the three of them are enemies in most of the routes, and therefore cannot bond with each other. If Three Hopes allows them to be allies, there is a possibility of all of them having supports. Dimitri and Edelgard could finally reconcile with each other and have a friendly connection, or Claude and Dimitri could speak with each other like the allies they should have been in Azure Moon. The possibilities for interactions between the lords are endless.

One of the most important things that need to be included in Fire Emblem Warriors: Three Hopes is playable students. The students are the most important part of Three Houses; teaching them and bonding with them is how players progress in the game. Many players have become attached to their students, so it is necessary that at least some of them are playable to please the fanbase. However, the best possible outcome is if all students are playable, whether it is in the base game or DLC. Fan-favorites like Bernadetta and Lysithea should definitely be in the base game, along with students that would provide a unique fighting style or story perspective.

While the students are necessary, another welcome addition would be the ability to play as characters that were not playable in Three Houses. Jeralt, Sothis, Gatekeeper, or even Rhea would be great options, as all of them are beloved characters. Perhaps even Monica could make a playable appearance, as she is featured in the trailer. There are plenty of options for new playable characters, including characters that are unique to Three Hopes. The students are the main priority, but some extra fighters would help Three Hopes feel like a brand-new story.

While some characters will likely have the same class as others, there should be differences in all movesets. Fire Emblem Warriors featured multiple playable characters that were clones of each other, with the only difference between them being their stats. This resulted in some characters lacking personality. Fire Emblem Warriors: Three Hopes can rectify this by allowing each character’s personality to shine through their behavior in battle. For example, if both Hubert and Lysithea are playable, they should both be played completely differently despite them both likely using dark magic. All characters have varying personalities, and it should be shown in the midst of battle.

Fire Emblem: Three Houses only has four routes; Crimson Flower, Azure Moon, Verdant Wind, and Silver Snow. None of these are golden routes like Fates’ Revelation; each route results in at least one of the lords dying, so it is impossible to achieve a truly good ending. Three Hopes will introduce an alternate route to the game, hopefully, one that results in an ending where all of the main characters survive. While each route of Three Houses is amazing and impactful, a fifth route in the form of a separate game may satisfy some fans’ needs for a happy ending. This game may improve upon the foundation Three Houses set for the story, and possibly even change everything players thought they knew about Three Houses.