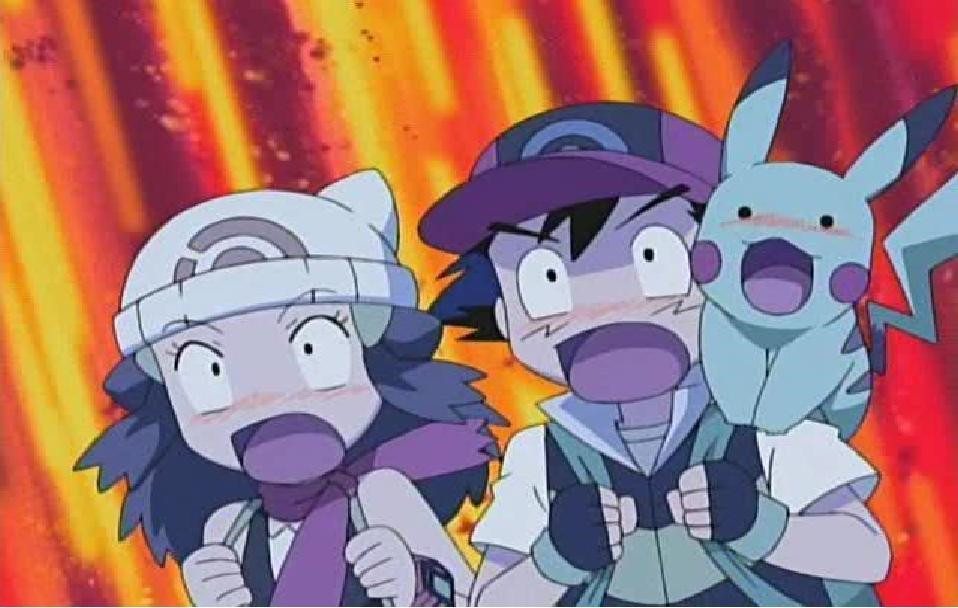 Back when Pokémon originally started it had to compete with multiple other similar shows, including Digimon and Monster Rancher. Out of all these shows though, Pokémon by far had the most normal-looking monsters (unlike Digimon, that had a poo-shaped monster, or Monster Rancher, which was just ridiculous). At the time, however, Pokémon only had 150, or 151 if you knew how to find Mew. In the last couple of decades, Pokémon has practically exploded, with a list numbering in the 700’s and still counting. So it is inevitable that Pokémon would also have to come up with a few bizarre-looking monsters. Whether due to lack of ideas or over-imagination, there are a great deal of unusual Pokémon now, and these are the top 20. If you think I missed one leave a shout out in the comments below.

With its goofy grin and odd appearance, it is unclear whether the player should capture or eat this Pokémon. It is almost a wonder that Slurpuff doesn’t eat itself. Or maybe it’s saving that for an emergency. 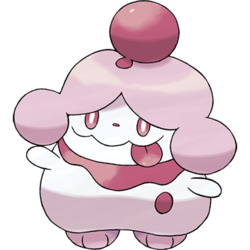 Again, not inherently that weird, but fans still have to wonder how this Pokémon came about. With its oddly-shaped body and the unamused mask it carries, what was the idea behind Yamask? There is also the matter of the tear drop tattoo, but it’s not the first time a Pokémon has done hard time. 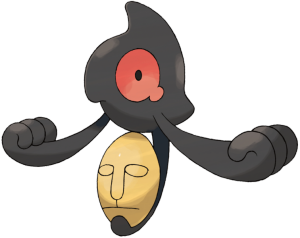 90% of this Pokémon makes sense, though the pink is a little odd, but nothing serious. Then there is the back half of Girafarig. It doesn’t just look like a head – it’s actually a functioning head, like some bizarre remake of cat-dog. What does that second head think all day as it watches things from the back end? 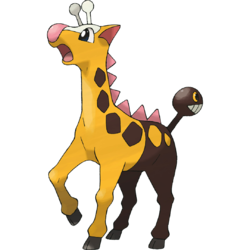 If there was ever a Pokémon that was evidence for a lack of ideas, this is it. Rotom is literally just a face set on various household appliances. Not to say I wouldn’t panic a little if the lawn mower started chasing me; I will be super pissed though if Rotom possesses my fridge. 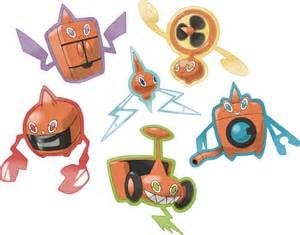 Another example of lacking ideas for new Pokémon is Chingling the bell. With little flair or anything else, it is literally just a bell. 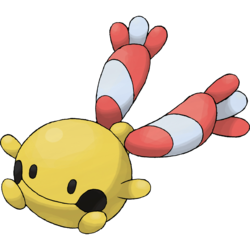 While the regular Darmanitan looks like the usual fire Pokémon, his Zen mode form is bizarre. It looks like he is trying to pretend to be a statue. Someone needs to go and tip him over to make sure he is still alive. 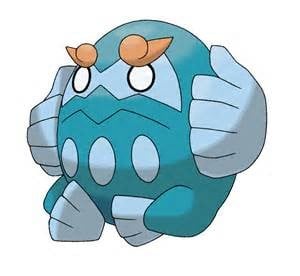 It’s a cute Pokémon, and the design makes sense; pigs have springy tales. Spoink just made it a literal spring. With the ball on its head though, it still looks weird. The fact that it will die if it stops bouncing is kind of dark as well. 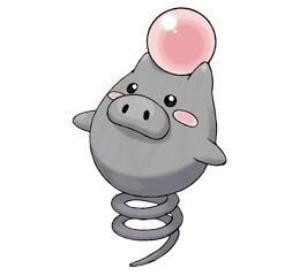 Another example of lacking ideas, Garbodor is literally a pile of garbage, as if the dumpster at work suddenly came to life and started pelting people walking by. 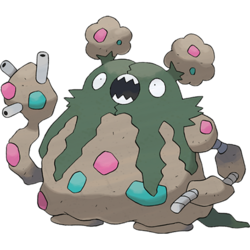 A key ring, really? Klefki isn’t even designed to only look like a key ring; it is an actual key ring. If it wasn’t too big, I would keep it in my pocket and use it to remote start my car in the winter. 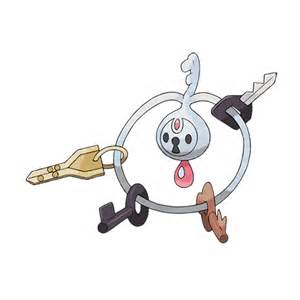 Pokémon has an odd tendency at times to put multiple faces on things that only need one. Not only does Combee have three faces, but one of those faces has its own body. Does the main face just absorb the other two at evolution? Is that why it is so much happier? 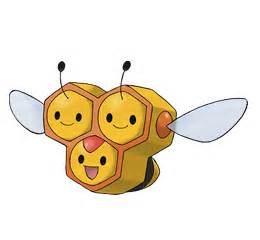 There isn’t much to say about Vanilluxe that the internet hasn’t already beaten to death. How does it prevent melting? Why don’t other Pokémon just eat it? Why does an ice cream cone need two faces? 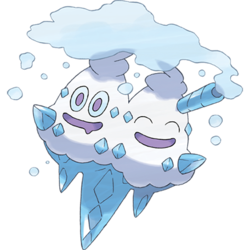 Is that a beard or nose hair? Actually, I don’t want to know. Probopass weirds me out personally, because I look at it and think “when did my grandpa model for Pokémon?” 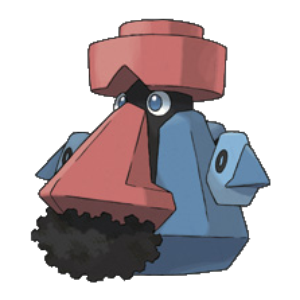 With a face like a riot shield and a weird toothy grin that should make anyone uncomfortable, Bastiodon weirds me out. 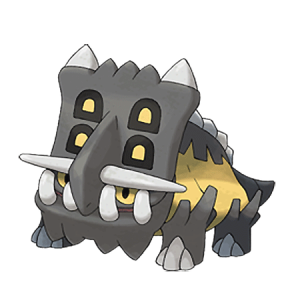 A lot like Wilson from Home Improvement, I find myself wondering: where is the rest of his body? What is he hiding back there? 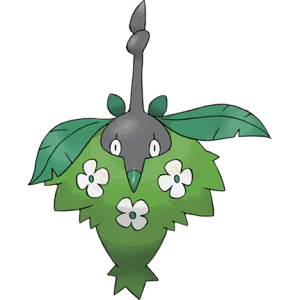 The reincarnation of Zubat, Woobat is weird and annoying, not to mention I assumed his nose was an eye for the longest time. 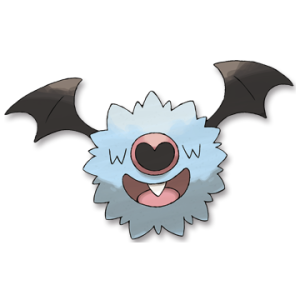 Between the name and appearance, I thought for sure this Pokémon was a fan joke. What is it supposed to be? It looks like a 2D picture done on a paint program. 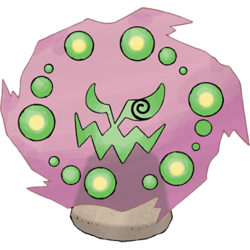 Where do you start with this one? It has so many meaningless parts it boggles the mind, not to mention that you can barely tell where the face is; like someone with a lazy eye, it is difficult to know where to look. 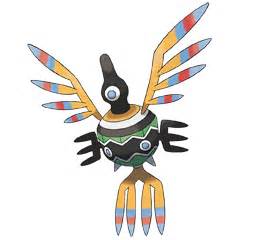 Are they hands or extra heads? What does it do when it needs to handle something? Does each head think for itself?! 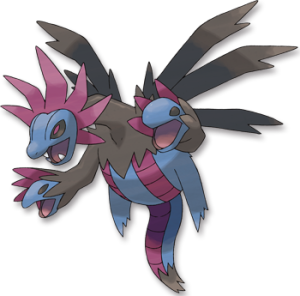 What I have been mistakenly calling the Unknown for years, Unown was inspired by a bowl of alphabet soup. Unown is the earliest of the bizarre Pokémon, coming in at number 201. 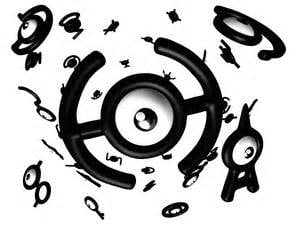 There are no words to describe this Pokémon. With multiple hands, each hand has an eye and the head is actually a hand with a face. What coke-fueled nightmare spawned Barbaracle? What pisses me off the most is its unique ground/water type combination, which makes fighting it a pain. 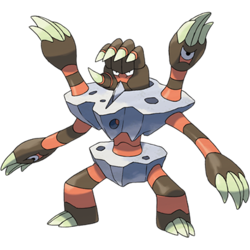