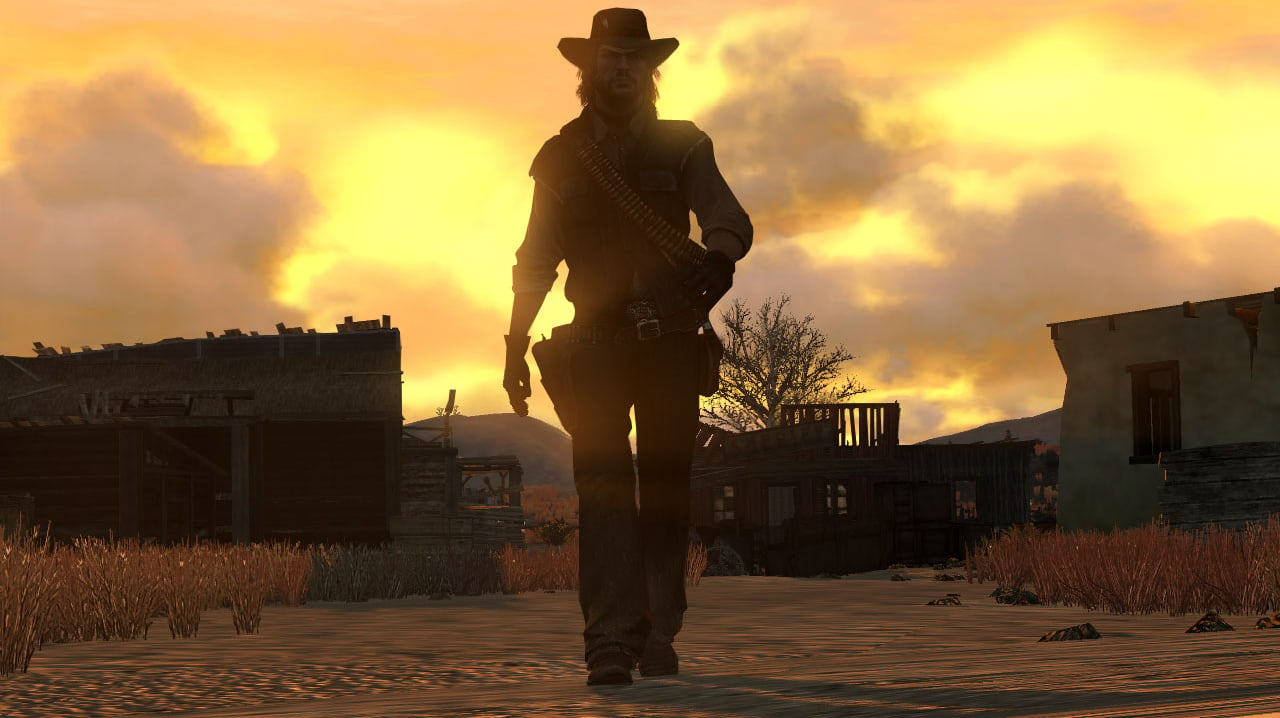 From lackluster final levels to stories which fail to provide closure, a good ending can be hard to come by. Fortunately though, over the years, gaming has provided us with some spectacular closing acts which have not only withstood the test of time but also demonstrate the medium’s capability of delivering truly great story telling. Here are our top 5 most memorable gaming endings:

Many games give players choices to make, resulting in different conversations, optional side quests, and sometimes even different endings, but most of the time there is a clear line between the good, bad, and neutral options. Deus Ex, on the other hand, ends with asking the player to decide the fate of the world by selecting one of three options:

– Destroy all networks, communication, and technology, plunging the world into a new dark age.

– Join the Illuminati and rule from behind the scenes as a member of the committee.

– Merge with the A.I. Helios, and rule the world as a supreme being.

All three options have pros, and all three have cons. There is no clear indication of ‘good’ or ‘bad’. The fate of humanity lies in your hands, and the choice is not clear cut. It took me a good long while to make my choice, and I questioned said choice for months after completing the game.

The Fall of Reach was a devastating event for humanity, resulting in the loss of their second largest military complex, a large amount of ships, a good amount of SPARTANs, and countless civilian lives. The Battle for Reach was one of the biggest events of the Human-Covenant war, and the outcome was well known to fans of the franchise well before the release of the fourth entry in the video game series. Halo: Reach takes place before the events of Halo: Combat Evolved and the battle had already been explored in the canonical series of Halo novels. Going in, players knew that many SPARTANs were going to die. We knew the planet would be obliterated. We knew we would lose this fight. But, despite us knowing all that, Bungie was still able to successfully pull at our heart strings, time and time again, and ultimately conclude the game with one of the most memorable endings in gaming history.

Controlling the SPARTAN known as Noble Six, the player succeeds in their mission of delivering a critical package (Cortana) to Captain Jacob Keyes aboard the Pillar of Autumn. With the Covenant presence being near insurmountable, Noble Six opts to stay behind and use a MAC cannon to take down a Covenant battlecruiser and clear a path for the Autumn to flee. Left with no means of escape, the player begins Reach’s final mission: Noble Six must stand his ground, alone, against a literal never ending flood of Covenant forces. There are weapons and power-ups scattered across the map which the player can use to try and survive as long as possible. As Noble Six takes damage his visor will begin to crack. The longer the player holds out, the more enemies will come at you until you finally succumb. Upon taking lethal damage the player loses control of Noble Six and a cut scene begins, showing Six take down several Elites in hand-to-hand combat before being overrun, and brutally stabbed to death.

After spending the entirety of Red Dead Redemption’s campaign doing Edgar Ross’s dirty work, just as John Marston seems to have earned his freedom and buried his past, Ross and his band of goons come knocking one more time to tie up one last loose end.

With Marston standing before a firing squad, Rockstar teases the player, by entering us into Dead Eye Targeting mode (essentially slow-mo / bullet time), allowing us to mark and execute as many of Ross’s men as possible, but there’s just too many. We’re forced to watch a character we’ve grown to love get murdered by the man that promised us our freedom.

The game could have ended right there, with Jack Marston burying his father, and opting to walk the path of the straight and narrow, as John wished him to. It certainly wouldn’t have been a bad way to end the game. Kind of poetic actually. After all, John was a violent criminal before he decided to change his stripes. Live by the sword, die by the sword.

But, in the end, violence breeds violence. The game skips ahead a few years, and we’re put into the shoes of a now adult Jack Marston. Our final mission is to hunt down the man who killed our father, and exact vengeance. On one hand it’s sad to watch Jack pick up the mantle that his father tried so admirably to put down, but on the other hand, it’s so satisfying to put a bullet in the head of Edgar Ross.

During the ending cut scene of MGS3, it’s revealed that The Boss was not a traitor to her country, but the exact opposite. Due to an unexpected event (Volgin firing an American made nuke on Russian soil), in order to pursue their goal of stealing the Philosopher’s Legacy (a very large sum of money), the American government was forced to implicate one of their own as a traitor. They decided to pin the blame on The Boss, by saying she defected to Volgin’s side. Being a true patriot to the end, The Boss accepts the role of the traitor, leading to the events of operation Snake Eater, and culminating in Naked Snake having to kill his mentor.

Upon learning the truth, Snake is equally devastated and disgusted at the actions of his government, and their willingness to sacrifice and besmirch their greatest and most loyal soldier, all in the name of money and power. This betrayal not only leads to Snake abandoning his country in order to form his Outer Heaven (a world where soldiers would no longer be exploited by their governments) but also leads to Zero starting The Patriots in order to fulfill The Boss’s dream of a unified world. Many people who are unacquainted with the series believe that Metal Gear is about giant robots and nuclear warfare, but devoted fans know, that at the series’ core, it’s truly about two men trying to honor the memory of a fallen hero.

Seeing Snake salute The Boss’s grave while shedding a tear is one of the most memorable and heart-wrenching scenes in all of gaming.

Childhood friends Ramza Beoulve and Delita Heiral both wished to bring peace and order to the land of Ivalice, but they traveled very different roads to their final destinations.

Amidst a massive war for control of his homeland, Ramza uncovers the hidden agenda of the church and learns of an ancient evil attempting to return to the land. Over the course of his journey Ramza loses his father to poison, he’s forced to kill both of his brothers (one of which willingly betrayed the family, the other is forced to fight against Ramza), and in the end, he makes the ultimate sacrifice, defeating Ultima and saving the world, but dying in the process.

Being low-born in a time when social status meant everything, Delita Heiral grew up with a serious chip on his shoulder. He’s pushed beyond the point of no return when he witnesses his sister get murdered as a pawn in the game of war. While Ramza was fighting selflessly for the betterment of all of Ivalice, Delita used lies, betrayal, and murder to climb the social ranks, starting at the bottom of the barrel and managing to claw himself all the way up to the throne.

Olan Durai, ally of Ramza, writes an accurate telling of The War of The Lions, so that the people could learn of the evil behind the church and the heroics of his friend, but before the document can be circulated Olan is labeled a heretic by the church, his writings are confiscated, and he’s burnt at the stake. The official history books show Delita as the courageous and heroic savior who is credited for ending the war while Ramza goes unmentioned and the church’s evil intentions remain concealed.

In the game’s closing scene we see Queen Ovelia, sickened by the fact that Delita has used her as a pawn in his quest for power. She attempts to murder her husband, but Delita disarms her and retaliates by stabbing her. Delita falls to his knees, and utters the game’s last line of dialog: “Ramza, what did you get?”. In the end, Ramza gets no recognition but dies a true hero, while Delita has to live his life of lies with bloody hands, as his decisions led him to become the type of man he despised most.