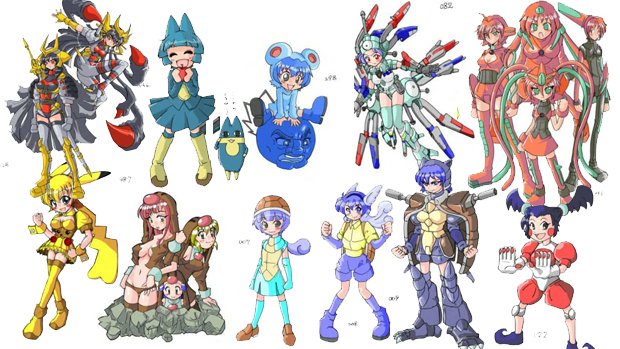 After seeing testosterone-fueled male fantasies take the spotlight in the form of titles like Duke Nukem, Doom, and God of War, many have been left with unsure thoughts about the status of gender equality in the video game industry. Notable characters such as Samus Aran and Lara Croft have done splendid jobs of representing women in powerful, independent roles, but there is much to be desired within a more diverse representation of women in video games. Such a thought presents the question: has there been a series that consistently presents a message of equality wherein women have been able to take up multiple roles? It might be surprising to hear that a monster-catching Role Playing Game has been creating a foundation of inclusion that has never been stronger.

Though Pokémon is not the first thing that comes to mind when gender inclusion within the gaming industry is discussed, the series has been making progressive milestones from its inception. Many will criticize the first installment for not allowing players to select their gender, with the default being a male character. While there is validity in claiming that this initial absence of choice might have discouraged many females from playing the game, the introduction of a female playable character has been a stable feature of each game since Pokémon: Gold and Silver. However, the range of significance given to females in Pokémon: Red, Blue, and Yellow, and their successors, goes beyond a playable character; powerful females are vital to the games’ functionality. 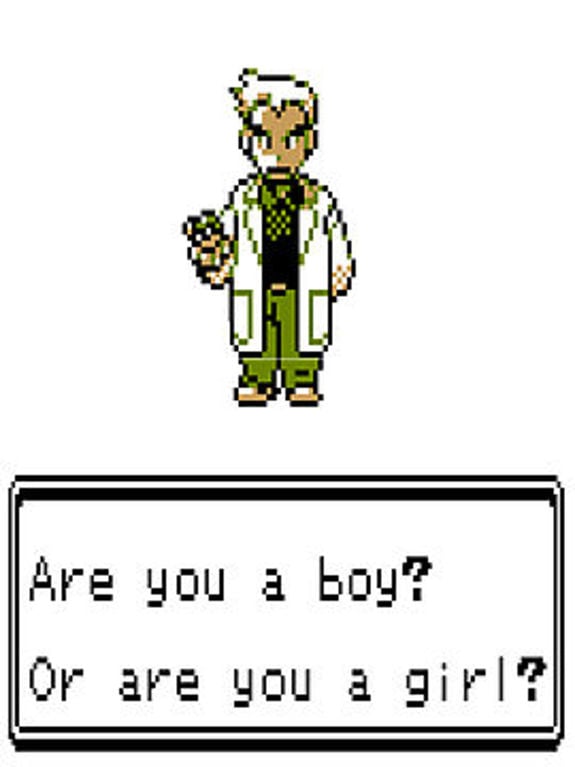 A notable characteristic about is that most are either male or female. Of the 151 original Pokémon, there is an even distribution of twelve Pokémon that can be encountered as strictly male or female. This results in a total of 126 Pokémon that players can find in either male or female forms, excluding thirteen that are genderless. While this breakdown is the result of a breeding mechanic, it cannot be ignored that attributing such a duality to the creatures is supportive of diversity. This is especially true when considering the fact that the amount of gender-specific Pokémon is equally distributed. Moreover, the design of female Pokémon is not limited by a specific ideal of what is considered feminine. The dynamic forces of Nidoqueen and Kangaskhan were the first to invoke the message that these female creatures were just as powerful as male Pokémon. Each installment in the series only supported this trend by introducing powerful and useful female Pokémon that are commonly found in all styles of competitive play.

If the titular creatures are this diverse, can the same be said about the games’ humans? Not surprisingly, the largest potential to fill multiple roles is seen within the human characters. It is not enough that women are given the opportunity to become Pokémon Trainers; they are also given equal opportunities to advance in the game’s hierarchy. Misty and Sabrina, two of the series’ most memorable characters, actively hold positions of power as fierce gym leaders. If this is not a satisfactory display of feminine strength, three of the nine unique League Champions have been women. The implied structure of Pokémon academia is blended with the Unova region’s own Professor Juniper. And yet, there is a distinct quality about these characters that sets them apart: these women are not continuously praised for the positions they hold.

What the Pokémon games excel at doing is creating personalities for their non-playable characters that accurately represent the ranges seen in daily life. A player is not limited to battling nameless foes. Encounters involve contests with Schoolboy Alan, Bug Maniac Taylor, or even Champion Cynthia. Each individual has their own role outside of Pokémon battles. The significance here is that this allows women in the Pokémon games to be more than just the player’s mother, an Aroma Lady, or a Kimono Girl. Female players are given the exact same exposure to an opportunity that males are afforded, and the game is self-aware because of this. This is the world where women can aspire to realize their dreams in the same way that men can. Whether these aspirations include becoming reporters or League Champions, all is possible for hardworking individuals of both genders. In doing this, the Pokémon games are able to demonstrate an image of powerful women that does not necessitate extraordinary ability or skill; it is an image that does not require praise because it is the norm.

A diverse range of female characters who share an experience with their male counterparts has been a quality that allows the Pokémon series to effectively appeal to females of multiple age groups, backgrounds, and ideals. Accessibility has never been a question of whether or not an individual group can be positively represented within this series. It has remained consistent with a single objective: the inclusion of all. The Pokémon Company’s inspiring message of “I can do that” truly does apply to female trainers as much as it does to males. The careful consideration that has gone into creating the world of Pokémon has ensured that no matter what choice is made when asked “Are you a boy? Or are you a girl?,” an adventure reflecting an equal inclusion of women awaits.