Thus far, Spider-Man‘s The City that Never Sleeps DLC has been something of a rocky ride. While The Heist started things off on fairly solid footing, Turf Wars rolled the dice and came up closer to the middle ground. Luckily, Silver Linings takes this DLC trilogy out in style with a satisfying, if not wholly satisfying, conclusion.

Spider-Man: Silver Linings picks things up more or less where they left off, with Hammerhead still on the loose and his crime wave continuing. Enter Silver Sable, back from Europe and more pissed off than ever that Hammerhead and his thugs are wreaking havoc using her organization’s technology. After a brief period at odds with our favorite web-slinger, the two team up once again in order to take down Hammerhead once and for all. 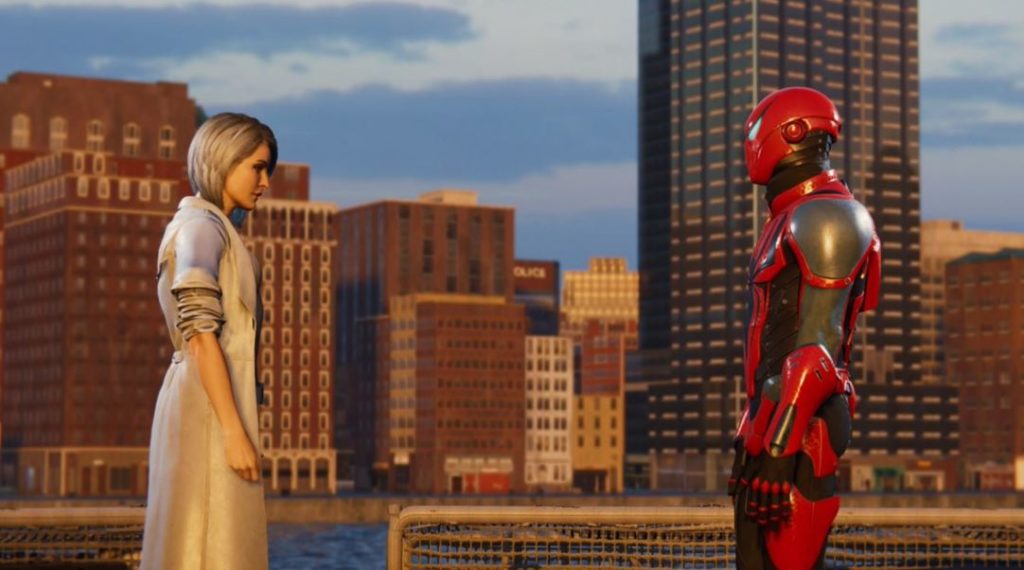 That’s the nuts and bolts of this DLC and, along with the return of our least favorite character in history, this plot line takes up the majority of Spider-Man: Silver Linings. On that last note, don’t expect any sort of satisfying comeuppance for the world’s most irritating YouTuber, at this point the best we can hope for is that she never, ever comes back.

Still, there’s plenty to love in the new DLC. Spider-Man: Silver Linings packs in several new Spidey suits, including both the classic Sam Raimi/Tobey Maguire suit, and a tie-in suit for Spider-Man: Into the Spiderverse. There’s also a new set of side-missions in which Spider-Man tracks through a series of elaborate crime scenes arranged around the city, giving the player more to do than just beat up baddies or chase around Screwball, outside of the main plot. 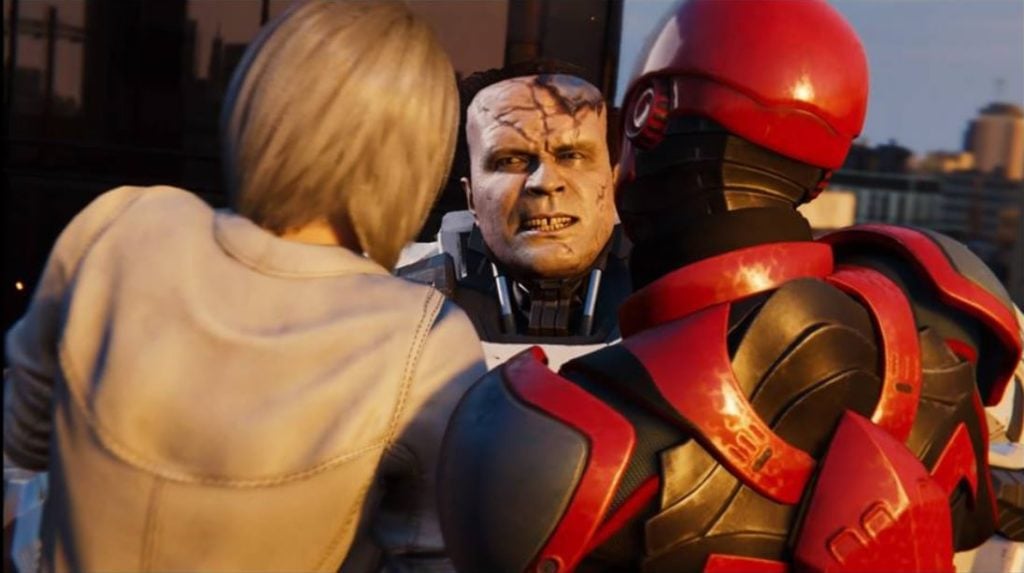 Alas, not everything receives such satisfactory treatment. Yuri and Black Cat, both central to the two previous DLCs receive little more than glorified cameos in Spider-Man: Silver Linings. Yuri continues down her ill-fated road of revenge via phone calls and Black Cat shows up at a crucial moment with little to no explanation as to how she survived the blast that was supposed to have killed her. Neither element is particularly inspired.

Coming back to the positive stuff, the main plotline is a lot more interesting this time, even if Hammerhead somehow becomes an even more ridiculous villain (re: giant exoskeleton). The missions are solid, the plot rolls on at a clip, and the final battle is supremely cool.

In essence, don’t expect to be bowled over by this last piece of Spider-Man: The City That Never Sleeps. While you’ll find plenty to love, it falls a wee bit short of the finale you might be expecting.