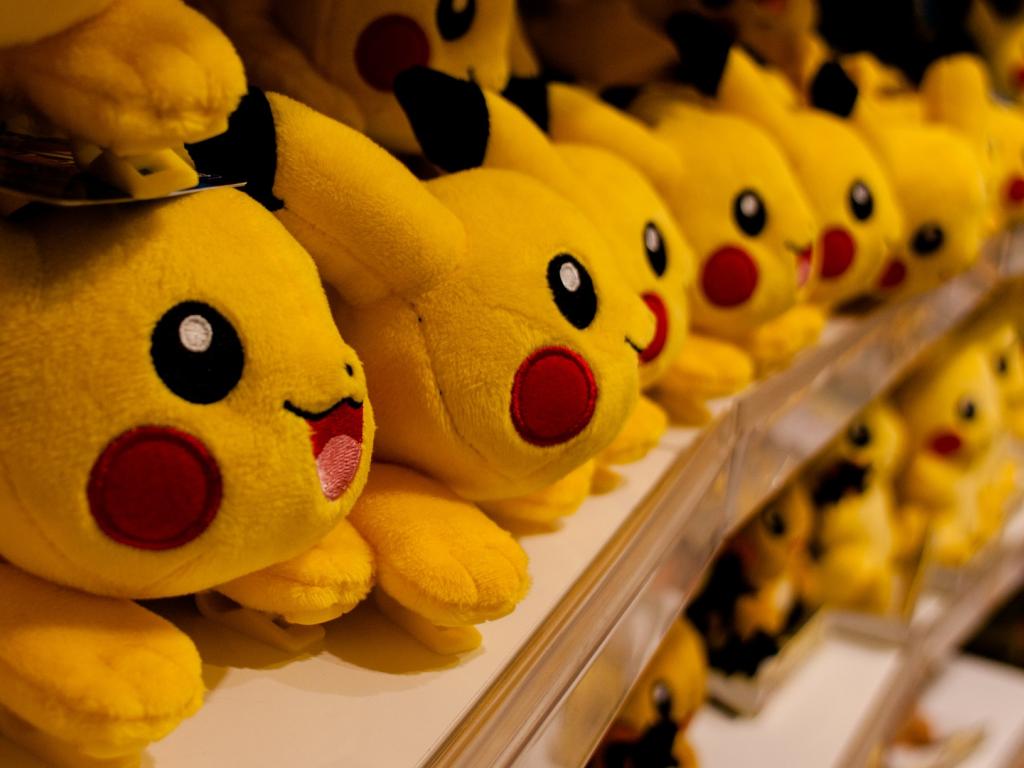 When a game gains a lot of traction, there will almost always be an adversarial response. While there is an understandable concern for any fad that people are heavily involved in, everything Pokemon is an exception to the rule with real-world benefits heavily outweighing any uncertainty to the game’s value. Ever since the release of Pokemon twenty years ago, the series has offered positive evidence that the franchise benefits it’s players in a legitimate way.

Pokemon encourages healthy social contact with those one wouldn’t normally communicate with. In a 1999 analysis of the Pokemon card game, psychologists found that Pokemon opened up doorways for younger children to meet friends and communicate more easily with one another if they were “talking shop” about Pokemon. “[Pokemon] requires thought, effort, strategy and communication, and Pokemon cards give kids a vehicle for that. Pokemon is not unique that way, but it is particularly effective because it is a language so many children are learning to speak.” The 1999 analysis also discusses the benefits of learning negotiation skills along with acquiring and practicing mathematical, analytical, hierarchical reasoning and narrative skills, all necessary for successful learning. Ultimately, the analysis concluded that “participation allows [children] to control their own learning, motivation, and emotional involvement. Such a thought-journey is challenging, exciting, involving and can introduce values of tolerance, cooperation, persistence, long-term achievement, pride, patience, and respect.” 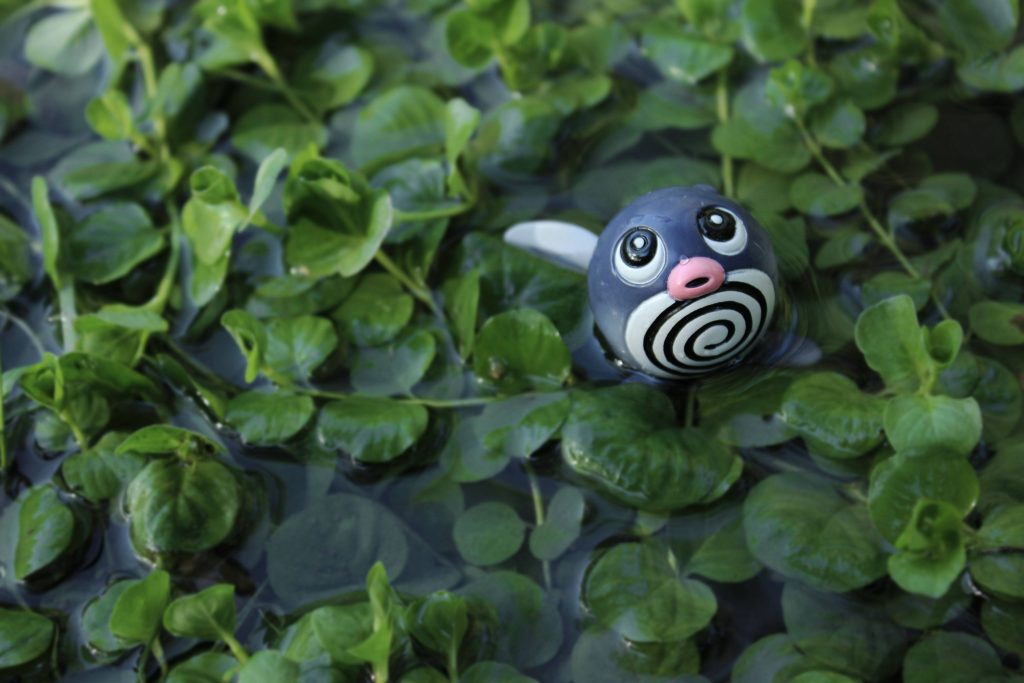 Since the release of Pokemon Go, the mobile game has been lauded for helping those with depression and anxiety cope better with social situations. Dr. John Grohl in an article about the mental health benefits of Pokemon Go explores how the game helps those coping with anxiety and depression find a real motivation to leave their comfort zone and meet others. “The challenge has always been, if you’re depressed, your motivation level is nonexistent,” Grohl explains, “you want to go out and get some fresh air, or even take a shower, and it can be a very difficult thing to even comprehend, much less do. I think the impact of something like this, this game, can really be beneficial.” The article goes on to explain that even with all the benefits Pokemon Go has to mental health, it is no substitute for professional care, but the game can easily act as an introduction towards healthy self-care. 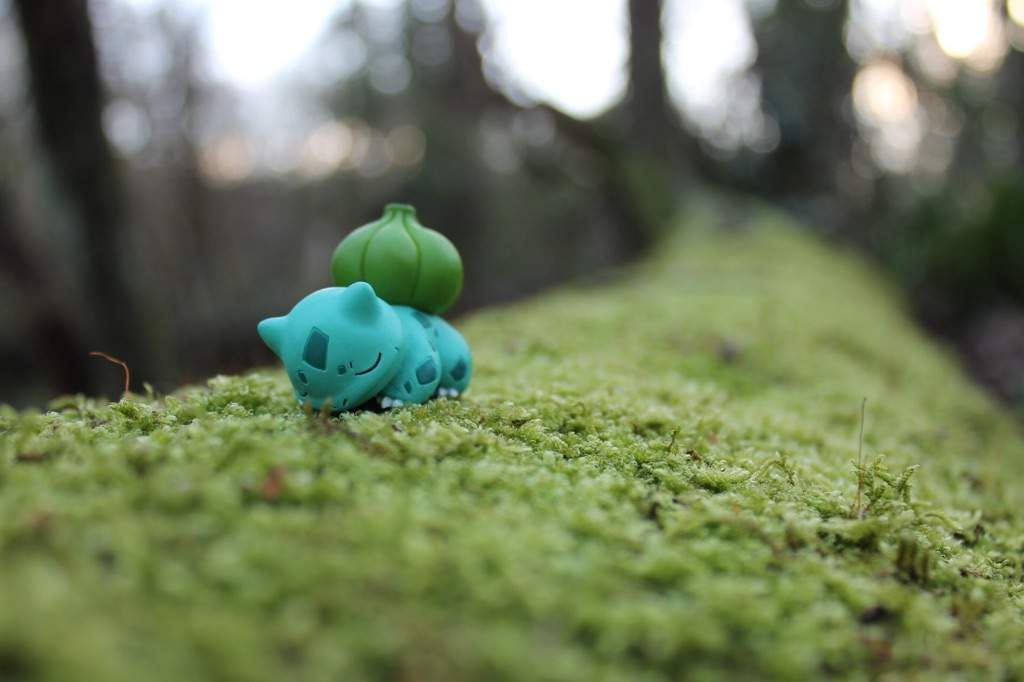 Pokemon, oddly enough, has always been helpful in explaining the concept of the economy according to a 2002 MIT article by Anne Allision. Allison, in her article, explains that “[Pokemon] capitalism—a cuteness of capital and commodification of intimacy—is the very logic of the Pokemon game world. One plays to [catch] but what is [caught] is both a possession and a friend, private property, and personal pet.” Allison delves into how Pokemon has been a phenomenon in helping people understand how the economy works, with valuing, trading, and acquiring Pokemon similar to that of goods and services within an economy. Recently, Pokemon Go has begun aiding local and small businesses with its Pokestops. In a Tech Times article local business owners and marketers have seen a spike in their business since the game’s release, without having to do extra work, essentially “creating its own self-sustaining economy.”

Pokemon is truly a thriving universal phenomenon providing small, but meaningful benefits to everyday lives on a global and personal scale. The game has shown us that by allowing technology to become more ingrained into everyday life carries with it the power to reshape one’s view of reality, whether it’s through augmentation, a deck of cards, or a handheld.