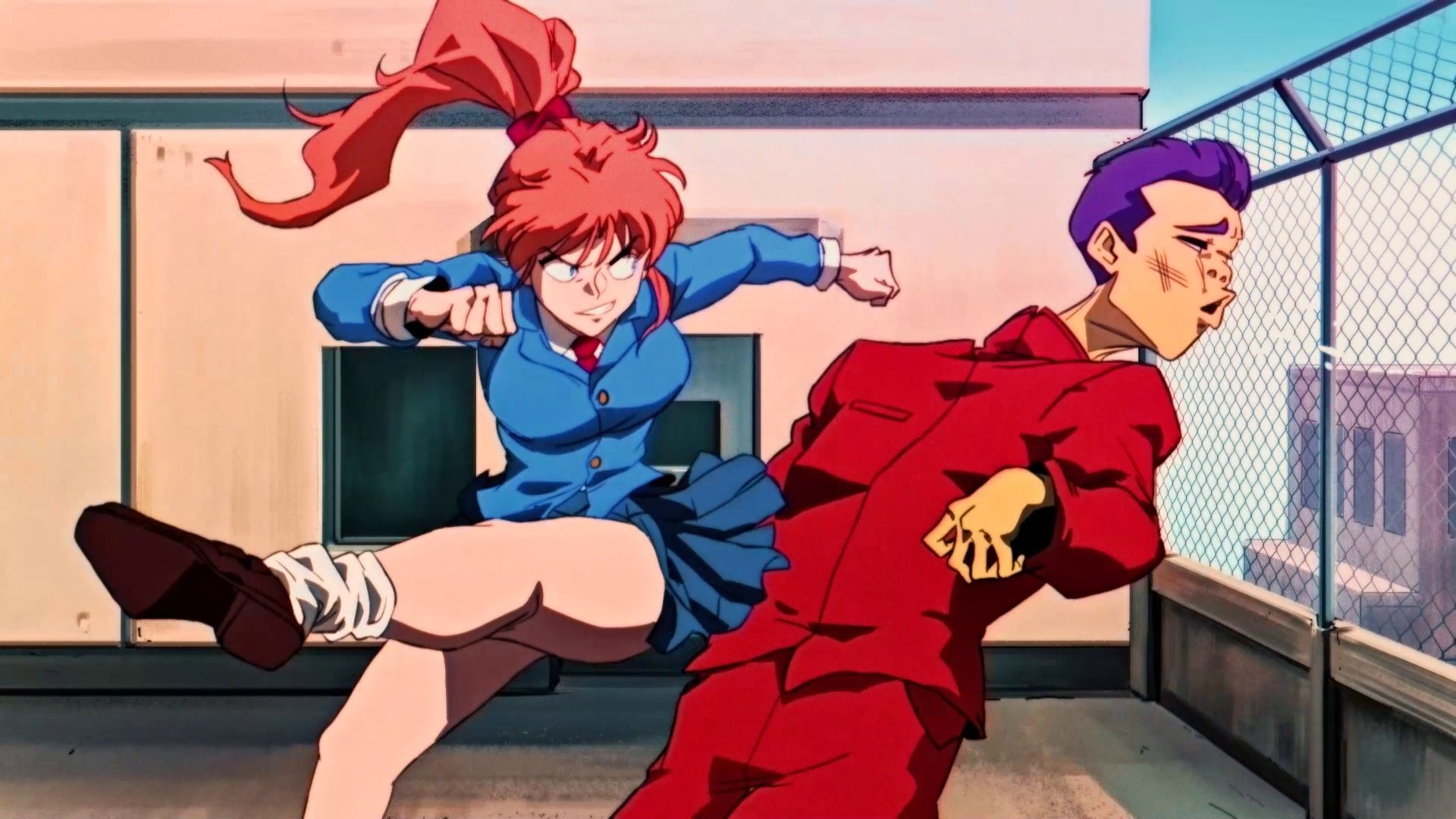 BARF! This week on the NXpress Nintendo Podcast, Cameron Daxon, Marc Kaliroff, and Campbell Gill are joined by not one, but two special guests: WayForward’s own Adam Tierney and Bannon Rudis, directors of the River City Girls series! In this wide-ranging interview special, the hosts pick Adam and Bannon’s brains to learn everything there is to know about the upcoming entries in the River City Girls series. Starting out with River City Girls 2, the hosts explore just how ambitious this sequel really is: how does it play into the River City lore? How much bigger is it than its predecessor? And what kind of silly voices can we expect from the lively world of the city? All these questions and so many more will be answered in this extensive deep-dive behind the curtain of development at WayForward!

It doesn’t stop there, though. After the break, the whole gang returns a second round of interviews, this time all about the upcoming River City Girls Zero, the first English release of a River City title that had long languished in Japanese exclusivity. Adam offers his insight on the decision to re-release the game, what it takes to make something a “Port Plus,” the possibility of Japanese dual audio in ongoing River City titles, and why the game initially targeted the Nintendo Switch. After that, Bannon and Adam give a sneak peek at what lies ahead for WayForward–you won’t want to miss it!