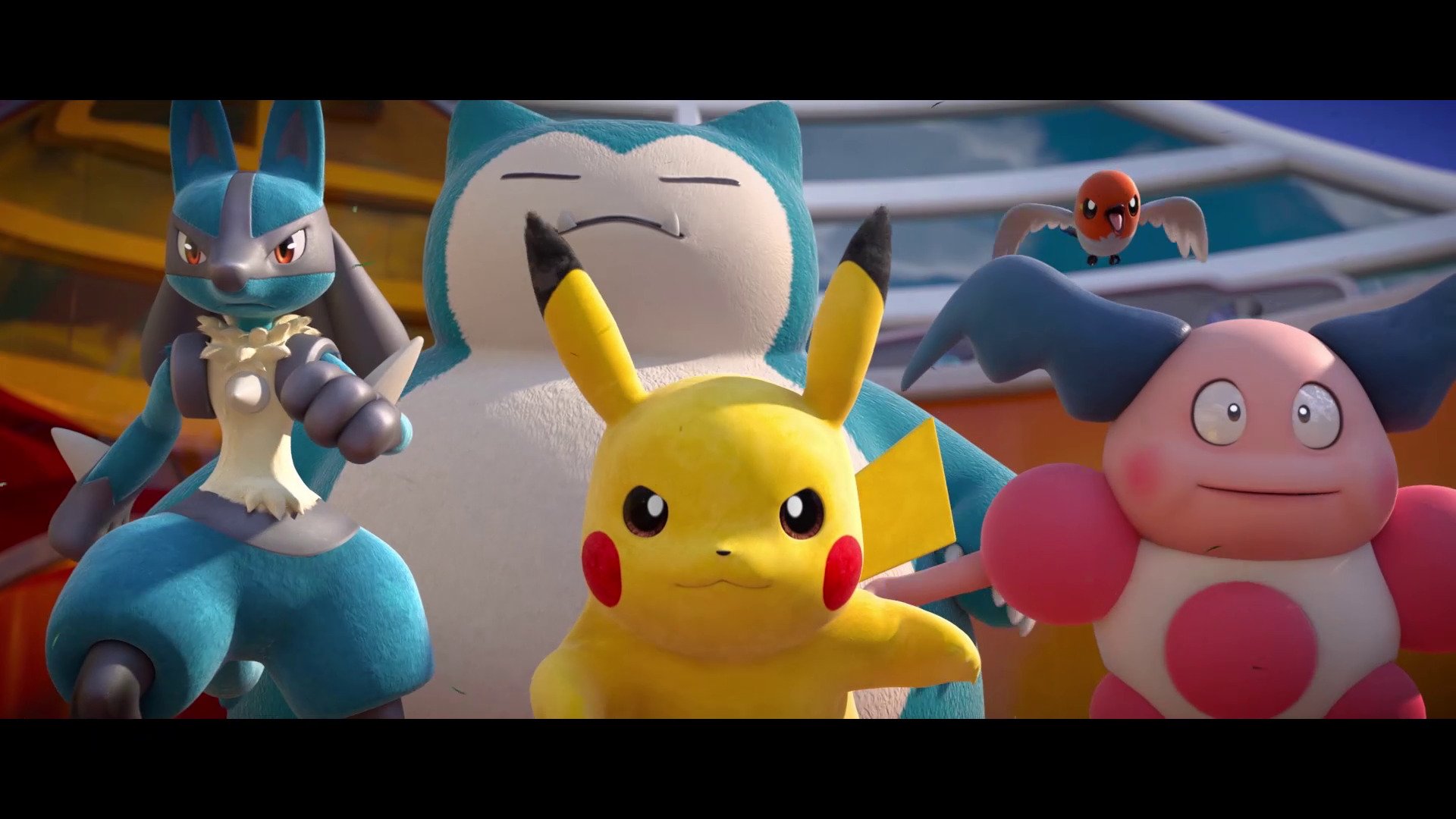 This week on the NXpress Nintendo Podcast, Cameron Daxon, Marc Kaliroff, and Campbell Gill pick up their phones for a mobile-centric extravaganza highlighting the Pokemon Company’s biggest addition to the Switch and mobile library, Pokemon Unite. Before that, though, the gang kicks things off by paying their respects to the recently-deceased Dr. Mario World, the latest sign of Nintendo’s changing and shifting approach to mobile game development. With the Big N’s success in the mobile landscape being mixed at best, just what lies on the horizon for Nintendo titles beyond the Switch?

Next up, the hosts head to the Aeos Islands region as Marc reviews Pokemon Unite, the results of Tencent and The Pokemon Company’s grand mobile collaboration. MOBAs may not be the most accessible genre around, but Unite manages to make its battle arena gameplay simple to grasp with familiar characters and streamlined mechanics. Cameron closes out the show with a comprehensive look at Eldest Souls, an unabashedly souls-like indie boss rush title that blends the frenetic combat of Hyper Light Drifter and solemn battles of Shadow of the Colossus into an uncompromisingly brutal yet satisfying mix.