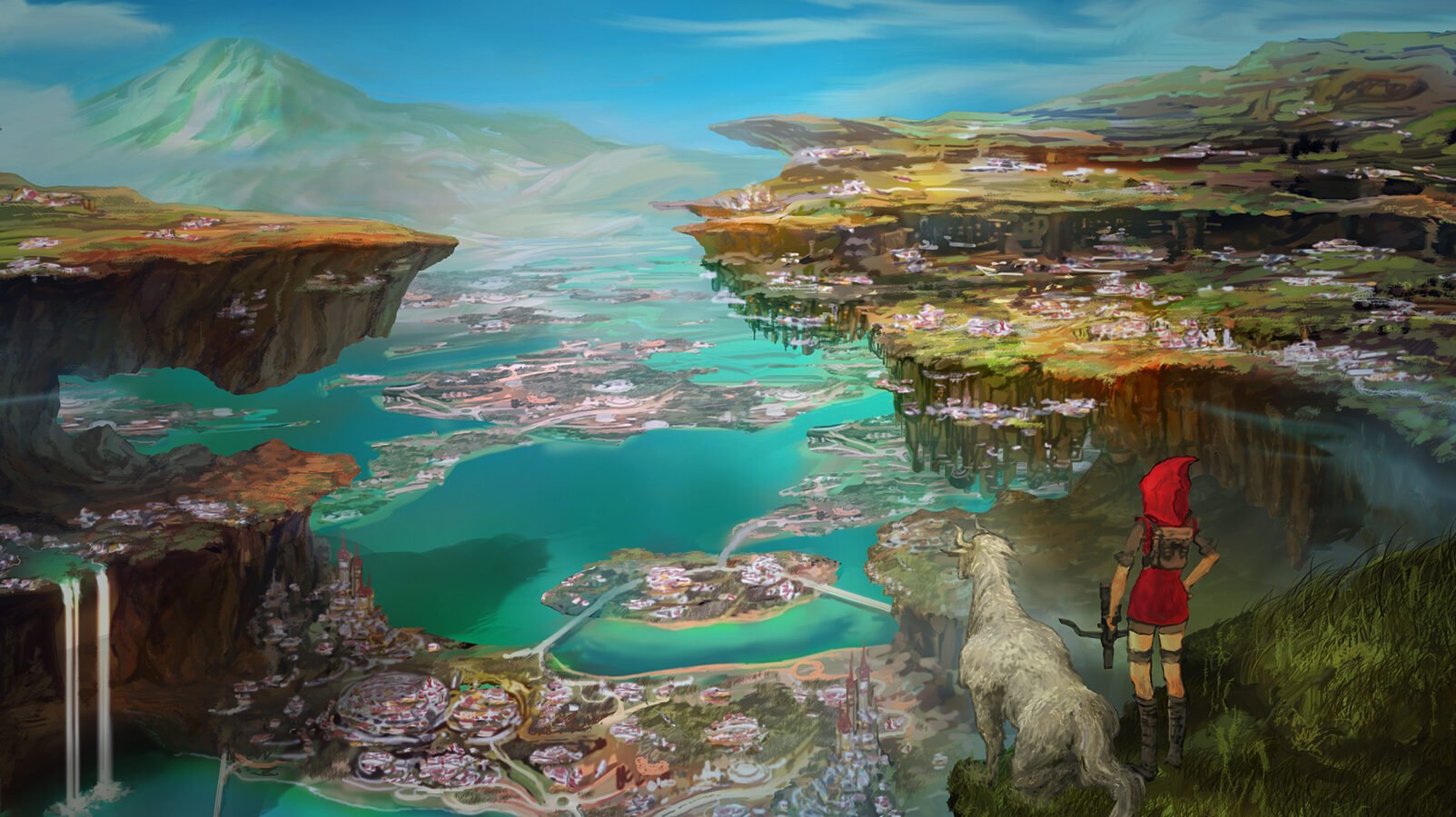 This week on the NXpress Nintendo Podcast, Cameron Daxon, Marc Kaliroff, and Campbell Gill ring in the E3 season with an episode jam-packed with official Nintendo E3 predictions! The stakes are high: each host has seven predictions about what the Big N will debut during its showcase on June 15, and whoever gets the most guesses right will find himself the owner of a shiny new eShop card. The predictions and projections that follow are truly anyone’s game – will Nintendo release a new WarioWare, remake a classic Fire Emblem title, reveal one (or even two) new characters for Super Smash Bros. Ultimate, offer a fresh look at the world of Splatoon 3, or even debut a line of branded clothing? Everything’s on the table as the gang tosses out a mix of plausible and fantastical hypotheses. Who will come out on top as the prophet of Nintendo’s E3? Only time will tell, so be sure to harass the host of your choice on Twitter after all is revealed at Nintendo’s direct!

After the showdown comes to an end, Cameron shines an indie spotlight on the indie Umurangi Generation, a title that has already amassed a cult following on PC and has finally made the jump over to Nintendo’s hybrid console. Unabashed in its politics and daring in its messaging, Cameron lavishes praise on Umurangi Generation for creating a compelling and innovative experience that calls back to classic properties like Metal Gear Solid and even Neon Genesis Evangelion in many ways.