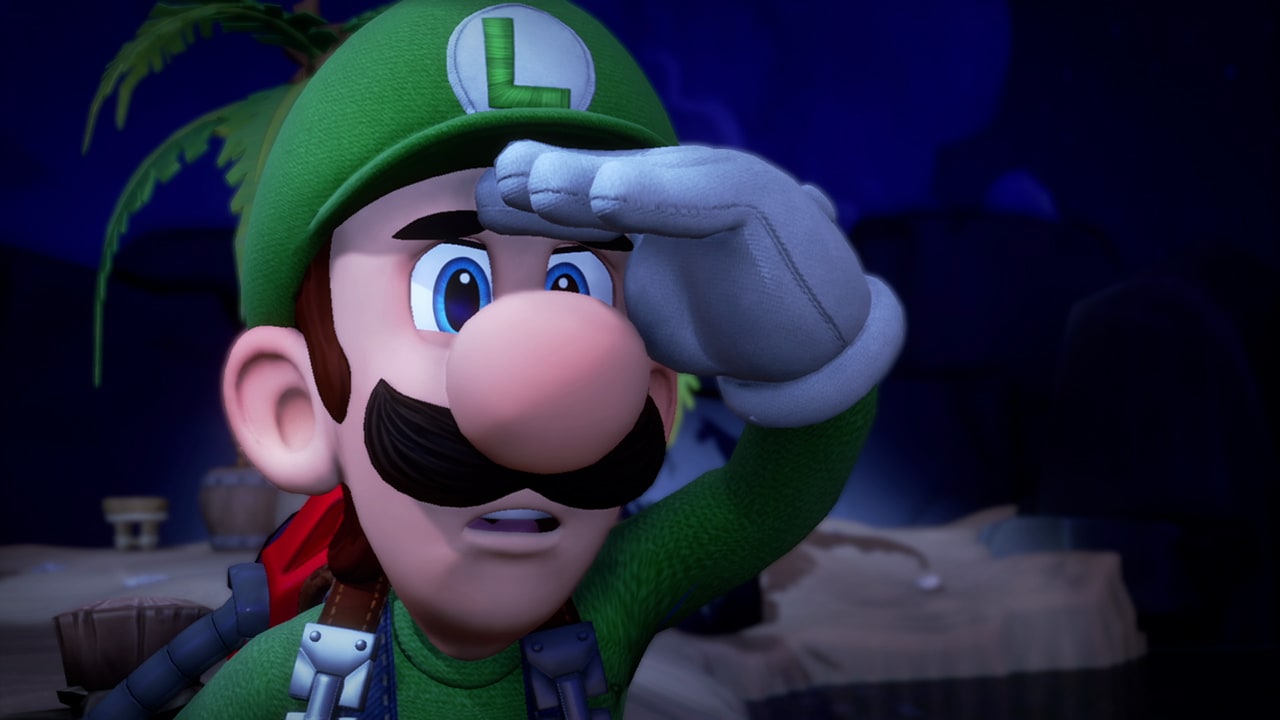 Most Anticipated Nintendo Games of 2021

This week on the NXpress Nintendo Podcast, the next generation of hosts, Cameron Daxon, Marc Kaliroff, and Campbell Gill start the new year off by looking forward to a brighter future. Before diving into the main event the gang takes a moment to talk about Nintendo’s recent surprise acquisition of Next Level Games, the acclaimed studio many thought the company had already owned who created the Luigi’s Mansion sequels, Mario Strikers Charged, and Punch-Out!! on Wii. As the big N’s latest first-party addition comes after the fall of Alpha Dream and Skip Ltd. as to who can join the fray next and why exactly they were chosen becomes a bigger question.

In the main event, from some of audiences’ most desired wishes such as the Breath of The Wild‘s sequels’ possible release this year to highly possible announcements like a new three-dimensional Kirby title, each host has a slew of predictions for Nintendo’s slate of upcoming games scheduled for this year or perhaps even further into the future. What hopes will come into fruition and what dreams will be shot down amongst a year of promising anniversaries? With a new twelve months comes dozens of potential candidates to discuss! Meanwhile, in the indie spotlight, Cameron takes some time to focus on 2020’s Wide Ocean Big Jacket, a notable title that plays more like a novel than a traditional game. Afterward, to wrap things up, Campbell talks about some of his most anticipated indies games of 2021 he recently wrote about.