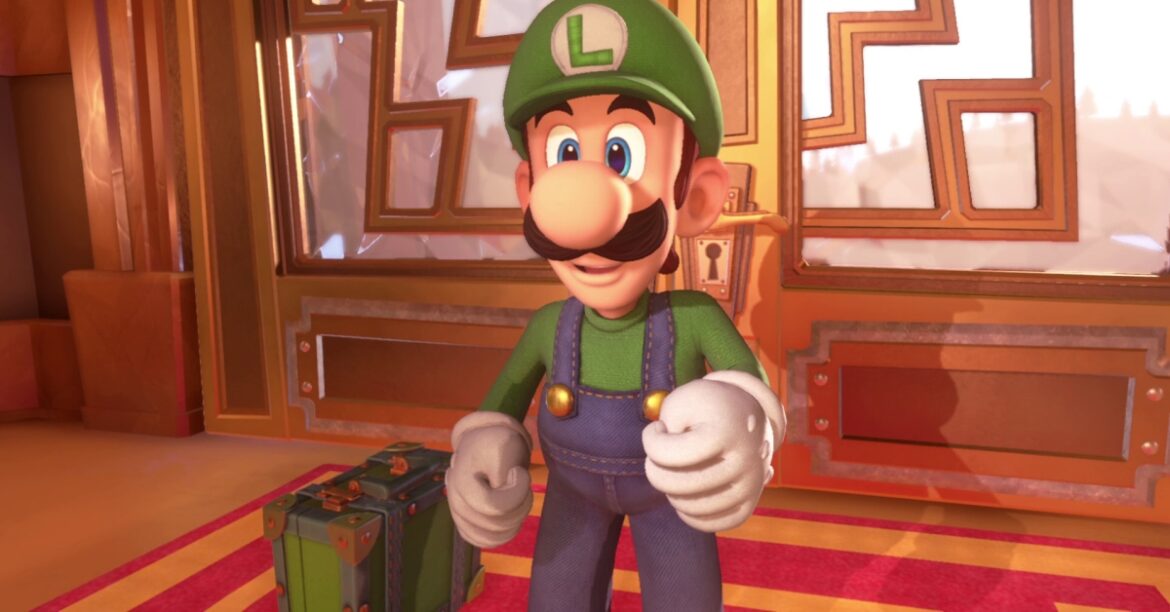 Nintendo hasn’t been big on buying up development studios in recent years, particularly those located outside Japan, but that’s not a hard, fast rule. The company announced today it has acquired Next Level Games, the Vancouver studio best known for the second and third installments in the Luigi’s Mansion franchise for Switch and 3DS.

Polygon reported the news, which came in an official statement from Nintendo itself. That statement explains that Next Level Games shares were held entirely by company owner-directors and employees, and a number of the former “recently determined that the time is right for them to sell their shares.” As they explored potential sales transactions, Nintendo clearly emerged as the right partner and has made the company a wholly owned subsidiary.

“Completion of the Acquisition will serve to secure the availability of NLG development resources for Nintendo, including development expertise, as well as facilitate an anticipated improvement in development speed and quality by enabling closer communication and exchange of staff with the Nintendo development team,” the statement advised.

The acquisition isn’t final at this time, but is expected to conclude on March 1, 2021, pending regulatory and shareholder approval. Impact on the current fiscal year for Nintendo is expected to be slight, but the NLG will be reflected in earning forecasts going forward.

Nintendo in recent years has had only limited development resources in North America, including Nintendo Software Technology (which primarily seems to have handled ports after the Mario vs. Donkey Kong series cooled) and Retro Studios (Metroid Prime and the newer Donkey Kong Country games). During the late Nintendo 64 and early GameCube era, it had worked closely with companies such as Silicon Knights (Eternal Darkness) and Left Field Productions (NBA Courtside), but those partnerships mostly faded as the Wii came onto the scene.

Next Level Games first worked with Nintendo on 2005’s sports game, Super Mario Strikers, and followed it up with Mario Strikers Charged (Wii). As a multi-platform developer, the team found some success with titles for major publishers, but its greatest success has come from the Nintendo well. It helmed the updated Punch-Out!! for Wii and since 2013 has worked with Nintendo on Luigi’s Mansion: Dark Moon (3DS), Metroid Prime: Blast Ball (3DS), and the very successful Luigi’s Mansion 3 for Switch.

Nintendo continues to work closely with numerous developers, and many of its most recent releases have been developed primarily by–or with assistance from–such developers. However, not every partnership ends with similar investment. Alphadream Corporation developed almost exclusively for Nintendo for most of 20 years but folded in 2019 following financial difficulties and dwindling consumer interest in the once popular Mario & Luigi franchise.

Are you excited by today’s news and the possibilities it may bring? Are there any other development partners you would particularly like to see Nintendo bring under its roof in 2021 and beyond? Today’s announcement proved it could happen, if the stars align and Nintendo is in a buying mood. There’s no telling what the future holds…

Pokémon GO Gets a High End, In-Game Fashion Collab with The North Face and Gucci