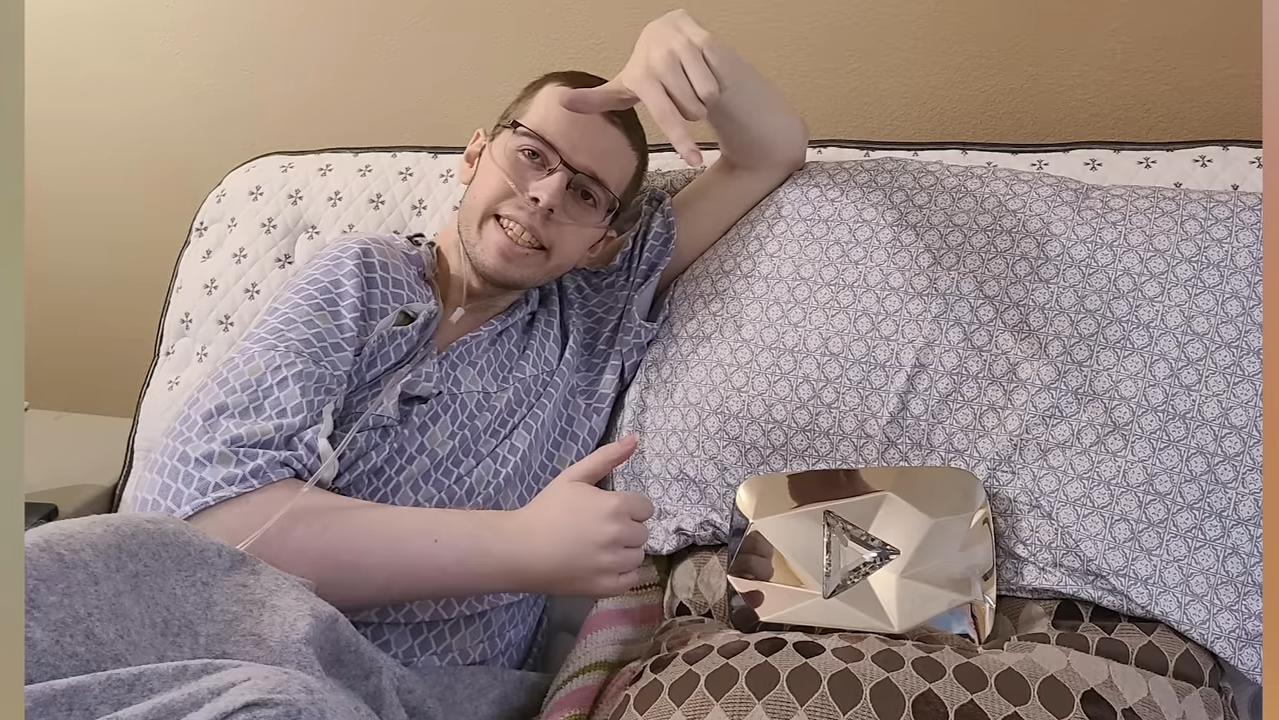 “Hello everyone, Technoblade here. If you are watching this, I am dead.”

These are the words of Minecraft YouTuber Technoblade, as read out by his father, in a YouTube video which currently has over 30 million views and is number one on the YouTube trending tab. Ten months prior, Technoblade had released a video on his 11m-subscriber YouTube channel titled “where I’ve been” which revealed that he had been diagnosed with sarcoma, a rare form of cancer, and had begun chemotherapy to treat it. Unfortunately, on July 1st 2022, Technoblade’s family has confirmed his passing away at the age of 23.

Technoblade had touched the hearts of millions across the internet with both his content and his personality, and this is reflected in countless tributes from across the games industry today. The official Minecraft Twitter account expressed that they are “heartbroken” and that “he meant so much to our community and brought so much joy”, while YouTube Gaming offered thoughts to his family and online community.

A wide variety of YouTubers who knew Technoblade, from Jacksepticeye to Schlatt to Ludwig and Pokimane and many more, have all expressed their deepest condolences. The collective Likes on these posts is in the millions, which more than demonstrates how important and cherished Technoblade was to the online gaming community. He was best known for taking part in Minecraft tournaments such as Minecraft Mondays, which he won four times in total, as well as being part of Dream SMP and collaborating with other Minecraft YouTubers.

The final YouTube video posted today, amusingly titled “so long nerds”, explains that Technoblade’s final wish was to share one last message with his community. The video is hard to watch as his father holds back tears throughout, but I cannot recommend it enough for both fans of Technoblade’s content and those who heard the name for the first time today. In his statement in the video, he says the following:

“Thank you all for supporting my content over the years. If I had another hundred lives, I think I would choose to be Technoblade again every single time, as those were the happiest years of my life.” I hope you guys enjoyed my content, and that I made some of you laugh, and I hope you all go on to live long, prosperous and happy lives. Because I love you guys. Technoblade out.”

The full video can be watched below. Rest in peace Technoblade.