When it comes to Minecraft, the sky is the limit as to what can be built. There are tons of fan-made builds out there that are highly impressive- from Hogwarts Castle to the Death Star- but one of the most amazing fan projects that I have seen is “Minecraft Middle Earth”. The MCME is a team from the Minecraft community who have dedicated the last ten years to recreating Middle Earth- the infamous fictional world from J.R.R. Tolkien’s Lord of the Rings series within Minecraft.

Established on October 10th, 2010, the MCME was founded by Nicky Vermeersch- otherwise known by the username q220. As one of the longest-running Minecraft communities- who are still building to this day- you can be assured that the level of detail within the server is insane. All of the well-known landmarks from the fantasy world can be found. From Bag End to Gondor and Isengard to Mordor, you are free to explore the whole realm within the dedicated server. There are various positions of rank and differing duties available within the server too, so if you’re a fan of The Lord of the Rings series as well as a keen Minecraft gamer I would definitely recommend diving straight in. The website PC Gamer actually spent ten hours retaking the exact same journey that the Fellowship of the Ring takes in the Lord of the Rings series. So if you have the time and energy, why not have a try?

For more information on the Minecraft Middle Earth server, check out their official website here. Have a look at the video made especially for the server’s tenth anniversary! 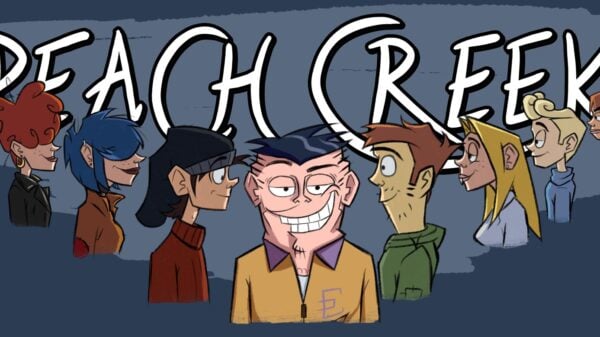 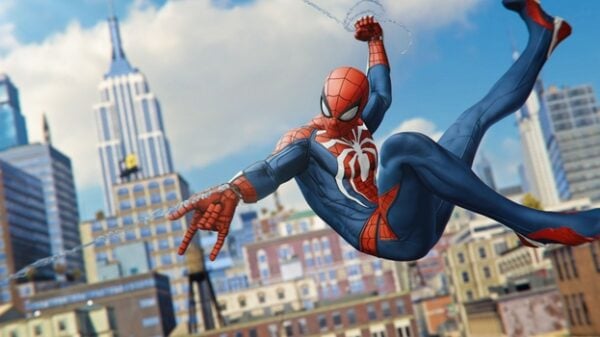 We have come to a point in this world where we nerds have taken over and honestly, I am most pleased with this development.... 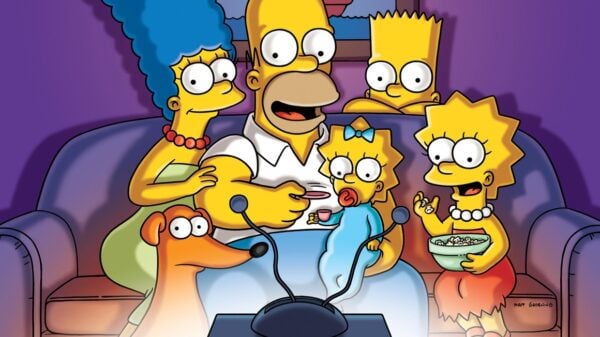 3D printing never ceases to amaze me and Reddit user buba447- otherwise known as software engineer Brandon Withrow- has done something with this technology... 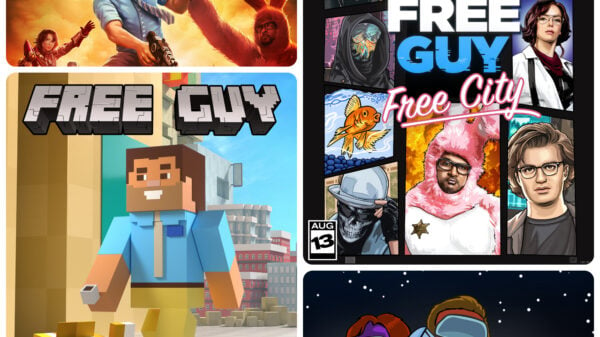