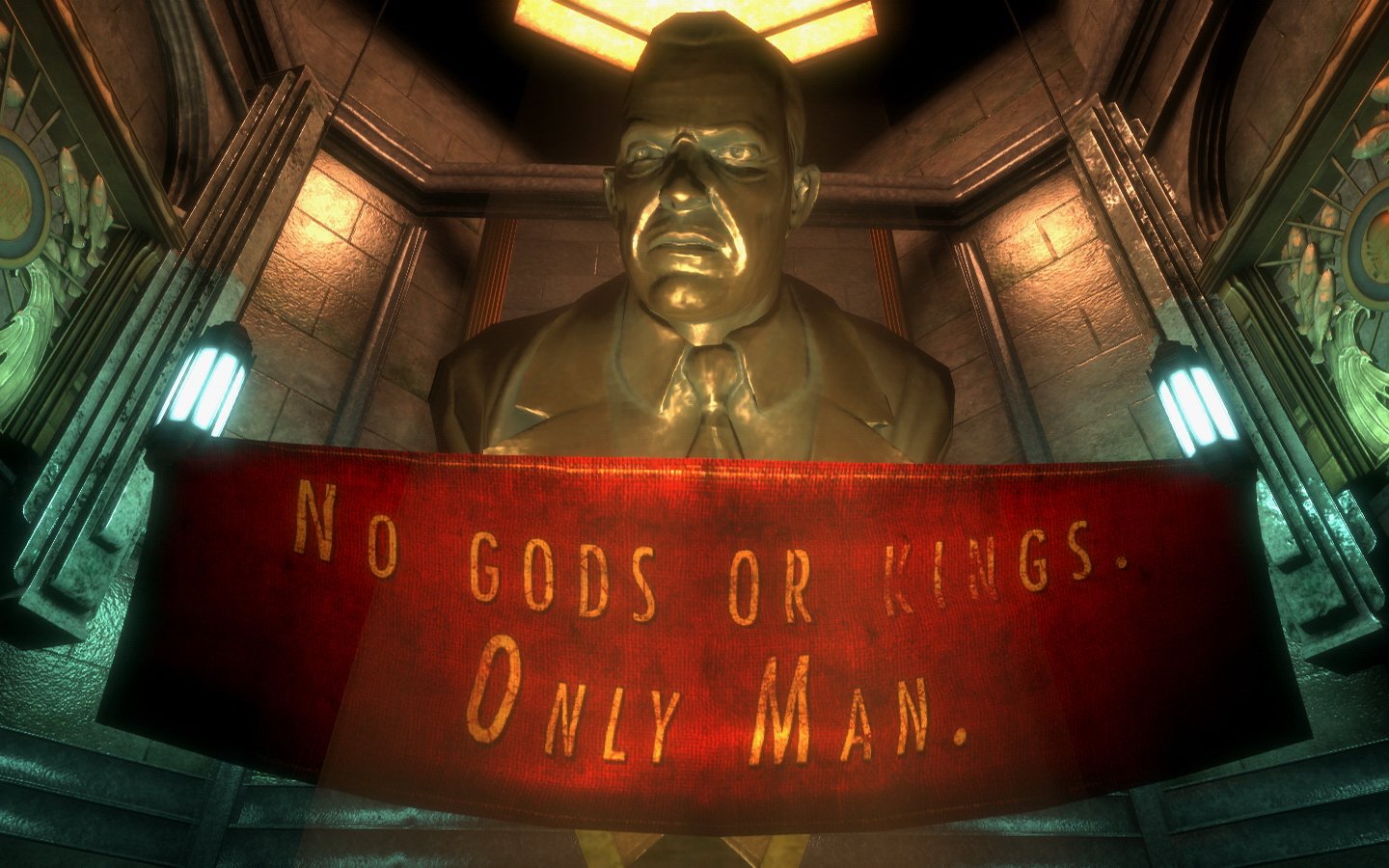 Gameplay is easily one of the most important parts of a game, but what if gameplay could be a hindrance to a game’s plot? Despite a game having impressive and fluid gameplay, what if the themes of a game’s story conflicted with the core gameplay? This issue within video game storytelling received a name from creative director Clint Hocking on his blog in 2007, “ludonarrative dissonance”. The term was his response to what he said were contrasting themes in Bioshock, stating that the game had a narrative that supported selflessness, despite the gameplay promoting selfishness. 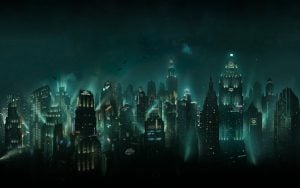 This term has since been applied to other games, a prime example being the Uncharted series. In Uncharted, main character Nathan Drake is presented as the lovable everyman treasure hunter, who also kills everyone in his way without hesitation. The Nathan Drake seen during cutscenes isn’t the same one experienced during gameplay, creating a sense of ludonarrative dissonance. Many have weighed in on this issue in the Uncharted series, including creative director of Naughty Dog, Neil Druckmann. Druckmann came up with a trophy for Uncharted 4 titled “Ludonarrative Dissonance” that is given after killing 1,000 enemies. Druckmann talked about the trophy and ludonarrative dissonance itself stating “This is my proudest moment, the fact that I came up with this trophy on the project. We were conscious to have fewer fights, but it came more from a desire to have a different kind of pacing than to answer the ludonarrative dissonance argument. Because we don’t buy into it.”. 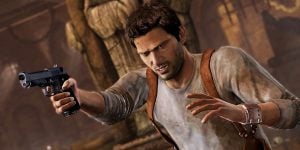 A few upcoming games such as Watch Dogs 2 or Deus Ex: Mankind Divided are offering solutions to this contradiction where a video game protagonist is a mass murderer in-game and then an even-headed good guy in a cutscene. These games are offering non-lethal ways to complete objectives, instead of turning every mission into the usual massacre. Non-lethal ways to complete missions for Deus Ex is nothing new, but it’s interesting to see a newer game series like Watch Dogs go this route as well. Even though non-lethal playthroughs are becoming more common, ludonarrative dissonance is probably something that will always have to be dealt with in games to an extent. With combat being at the core of many games and with demand for longer games, by the end of a playthrough a player will have most likely killed a large amount of people.

While some games feature protagonists who are the same in cutscenes and during gameplay, most of these gaming mass murderers are presented as likable people. This discrepancy may be annoying to some gamers, but if gaming is supposed to be a form of escapism, how realistic and down to earth does it truly need to be until people are happy? One of the best parts of playing a video game is that it isn’t bogged down by reason, and in the place of reason, enjoyment is the main priority. It’s difficult to have a compelling plot while having strong gameplay, and if a little ludonarrative dissonance is what helps us get both, I’ll take it.