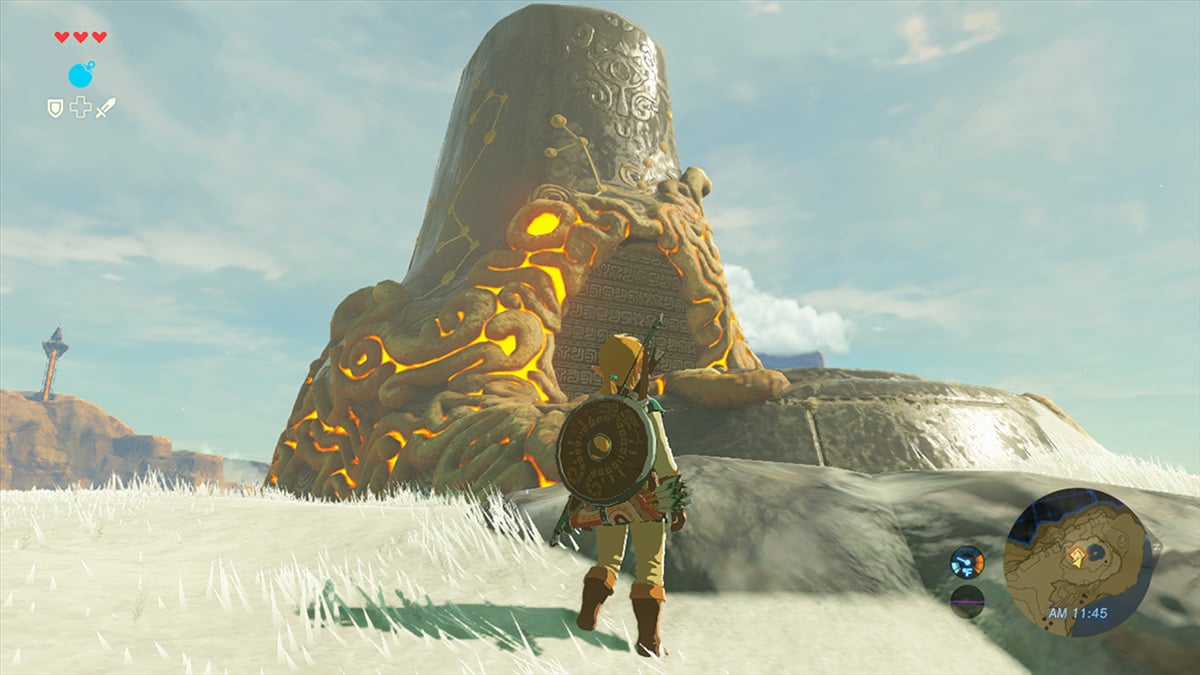 From the unleashing of the first full-fledged trailer, to the Treehouse Live coverage, from interviews, to reports of hands on experience, it’s become emphatically clear that with Breath of the Wild, Nintendo is taking its beloved franchise, The Legend of Zelda, in a promising, new direction.  What remains understated and vague still are Nintendo’s reasons for only bringing one playable title to E3 and opting out of an E3 press conference or Nintendo Direct.  However, after some time in person at E3, I’ve realized that with The Legend of Zelda: Breath of the Wild demo, Nintendo may have inadvertently revealed not only a new direction for a title nearly as old as the video game medium, but also a new and different approach for the company itself all while justifying their E3 presence. 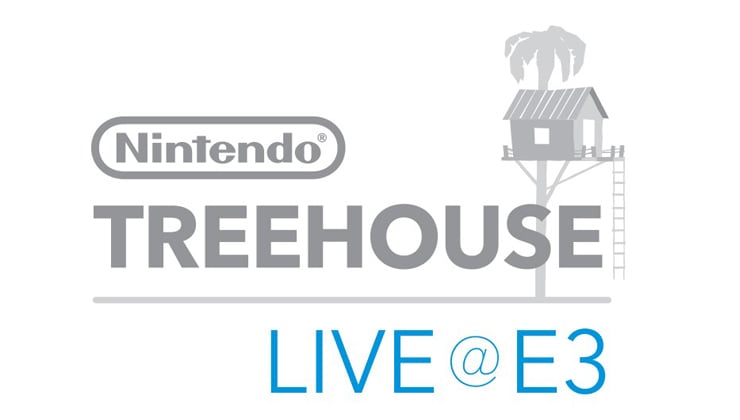 To claim that Nintendo is in an awkward transition stage would be to put it lightly.  Nintendo has seemingly halted development on the Wii U, leaving upcoming titles for the console few and far between, and are segueing in to their next console, codename NX, revealed to be releasing in March of 2017 despite the console not being revealed itself.  Consequently, the decision to forego a press conference during E3 and take the opportunity to reveal NX, show off software for the new hardware, while simultaneously promoting the Wii U’s final titles dumbfounded the gaming community.  What better time than E3 to reveal a console, when gaming enthusiasts from around the world gather to gaze at what’s next for the gaming world?  Or why not hold a concise press conference to assure current consumers that there are indeed titles on the way?  They certainly had enough to show off with Pokemon Sun, Pokemon Moon, Pokemon GO (and its accessory the Pokemon GO Plus), Monster Hunter Generations, Tokyo Mirage Sessions #FE, a new Mario Party title for the 3DS, an upcoming Paper Mario game for the Wii U, Yo-Kai Watch 2, and even a new jrpg title, Ever Oasis, among a few other titles.  The answer, quite simply, lies within Zelda.

The Legend of Zelda: Breath of the Wild is so markedly different from its predecessors that to understand the breadth of what differentiates the game requires a lot more than an hour long press conference.  Understandably, Nintendo wanted to give a substantial look at what’s in store in Breadth of the Wild, perhaps the most anticipated game of next year, and no press conference could contain this behemoth title.  Further, the conceived connotation with E3 press conferences is that they’re the main event of the entire expo, and by holding one, Nintendo could have easily accidentally diverted attention from the true main attraction, Zelda, to lesser announcements and information packed within a limited conference.  By limiting their presence to exclusively The Legend of Zelda on the show floor and primarily Zelda coverage online littered with additional information concerning other titles, Nintendo could focus solely on what they wanted to without the fear that its audience was missing the full course and accidentally be getting only an appetizer of what’s to come.  While the Treehouse Live event admittedly seemed strained for substantial, entertaining coverage of titles outside of Breath of the Wild (I’m insanely excited for Pokemon Sun and Moon, but I don’t need to watch a forty-five minute stream about it), Nintendo presented hours and hours worth of notable, engaging, remarkably spoiler-light Zelda footage. 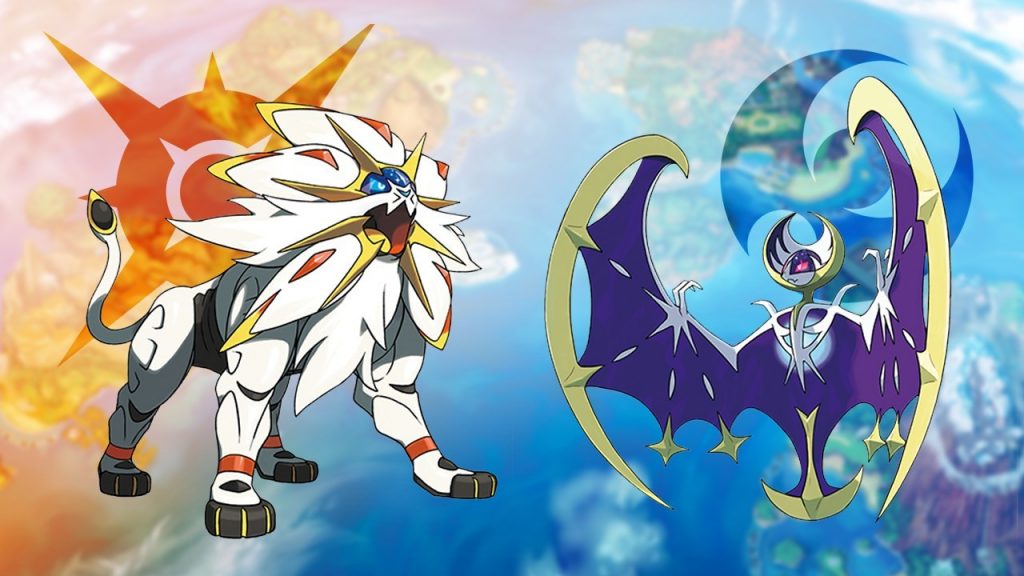 But why rely so heavily on only one game?  Why focus exclusively on The Legend of Zelda?  In terms of exhibit space, it was absolutely necessary.  Excepting the attendees who managed to get to Nintendo’s show space unreasonably fast, the wait for the average attendee was rumored to be around three hours.  The last stretch of the line wound past the stage area where Treehouse Live was being shot so those in line could watch the content about to make its way online and receive a rudimentary introduction to the game.  Just past that point, everyone got a good, close look at the all of the new amiibo as well as footage of the Wolf Link amiibo being used in Breath of the Wild.  By maximizing the amount of space Zelda received, Nintendo optimized the wait experience, getting a large number of guests in, to experience both the substantial, longer than average, thirty-five-minute demo as well as the truly sensational show space and overall experience.  The Zelda exhibit was so well done, there was a separate, roughly hour-long wait just to get into the enclosed demo area to look around.  Had Nintendo give any of its space to any other game, it only would have inhibited Zelda, the game that everyone wanted to see. Had Nintendo brought a new console or made the demo playable on that new console, I’m certain the line would have exceeded manageable limits, and as it was Nintendo already had to cap the line after a point and encourage attendees to try again the next day.

The choice to only show off The Legend of Zelda is further explained by Nintendo’s precarious position.  Nintendo not only has to deliver to future NX adopters, but to the faithful who adopted the Wii U as well, many of whom bought the console for this game.  It’s clear that Breath of the Wild was initially designed for the Wii U, and abandoning it on the Wii U just to sell its next console isn’t the kind of decision Nintendo would make.  While the demo didn’t take extensive advantage of the Wii U’s gamepad, it did utilize the controller’s gyroscope feature and I’ve heard the second screen can operate as an always open map.  In terms of in-game design, Link’s new tool, the Sheikah Slate clearly mirrors the position of the player utilizing the gamepad, though it’s been confirmed that the game is playable with the Wii U Pro Controller.  Inventory management has returned to the pause menu instead of the second screen, though the controller’s d-pad essentially operates as a quick inventory option, allowing players to rapidly rotate through items needed on the fly, additional weapons included.  Quite tellingly, The Legend of Zelda: Breath of the Wild isn’t notable for exemplifying the current hardware’s functionality, like the two Wii Zelda titles, or the two Nintendo DS titles, nor is it truly remarkable for a singular, new, in-game variation on the franchise, Like Link being able to transform into a wolf, a map split between sky and land, or a Hyrule flooded with water.  Instead, Breath of the Wild is remarkable for its return to the franchise’s roots of immediate, deep, unguided exploration and for its phenomenal gameplay leading the franchise in a new direction.  Clearly this is a game designed with the next piece of hardware in mind, limiting in game features that perhaps only the Wii U could supply while maybe even giving a strong indication of the future of Nintendo’s hardware, unobstructed by a unique feature, like motion controls or a second screen, but notable for the exquisite design of its game library. 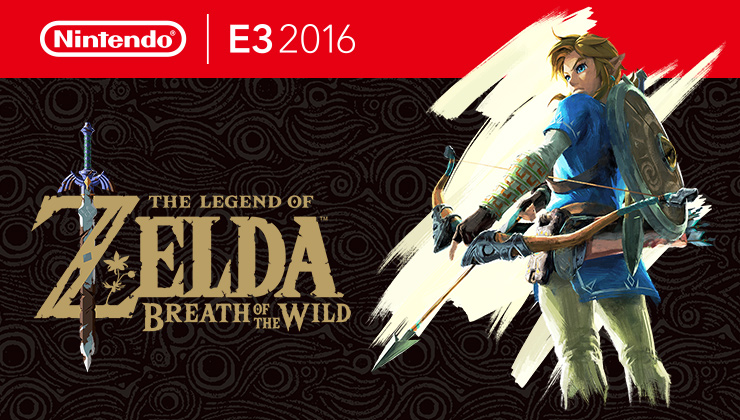 Finally, and perhaps most importantly, Nintendo brought The Legend of Zelda alone to E3 because the company is in a unique position where they don’t really need new customers, which sounds absurd, but hear me out.  Newer, younger gamers will still be discovering Nintendo and drawn in by its bright, quality, colorful, kid-friendly titles like Splatoon and Pokemon.  Nintendo will always have new consumers as well as its faithful fans who show up for first party franchises console after console.  What Nintendo needs to do to generate more success is simply gain back the fans it’s lost over the past few years, perhaps fans that were turned off by motion controls or a second screen.  That’s not done by simply showing off new hardware with no indication that anything has changed.  Instead, Nintendo is cleverly beginning with its library and consequently killing two birds with one stone.  Firstly, Nintendo is exhibiting quality gameplay uninhibited by what many would consider a gimmick introduced by the hardware.  The Legend of Zelda: Skyward Sword requires motion controls, Star Fox Zero requires a second screen.  From its demo, Breath of the Wild utilizes hardware features without being dependent on them, instead differentiating itself with a high caliber of gameplay.

Secondly, Nintendo is demonstrating a gameplay experience that’s a significant escalation of what came before within a franchise that many were concerned was getting stale.  Many, myself included, are comparing Breath of the Wild to Ocarina of Time in terms of the significant leap forward it made in the way the franchise played.  Nintendo itself acknowledged that The Legend of Zelda‘s development may have been too streamlined, each consecutive title building off of the foundation of Ocarina of Time, and with Breath, Nintendo aims to end that cycle.  This couldn’t be more welcome as all of Nintendo’s most critically acclaimed titles were points of pronounced progress within beloved franchises.  For Zelda, Ocarina fulfilled the promise of progress initiated by A Link to the Past, which, similar to Ocarina, delivered previously unfathomable graphical development as well as stronger narrative direction.  Mario‘s history will be forever marked by its phenomenal leap to polygonal graphics and its advancement in to 3D terrains with Super Mario 64.  Super Mario Galaxy continued that legacy by offering a unique variation on that initial concept replete with perfectly finessed camera work and controls, making Galaxy a high point not only for the franchise but all platformers in general.  The overall improved experience of Super Metroid further established in the minds of audience members the sub-genre of platformer it gave rise to, Metroidvania, only to be totally reborn and reimagined as a first-person shooter, survival title during the GameCube era with Retro Studio’s Metroid Prime.  Each of these titles were significant not only for their impeccable quality but for carrying on the essence of their respective franchises while refraining from a formulaic, predictable approach to development, providing a diverse experience for fans previously unimaginable.  The Legend of Zelda: Breath of the Wild, yielding an experience unlike any previously seen in a Zelda title carries with it an unspoken promise from developer to fan, that Nintendo is capable of escalating its franchises late in their lifetimes rather than leaving them to get stale and predictable.  If The Legend of Zelda can feel this fresh and yet familiar thirty years later, what else might Nintendo provide a super mushroom to ensure an overall super, unique, must-play library of titles for its hardware that fans truly crave? 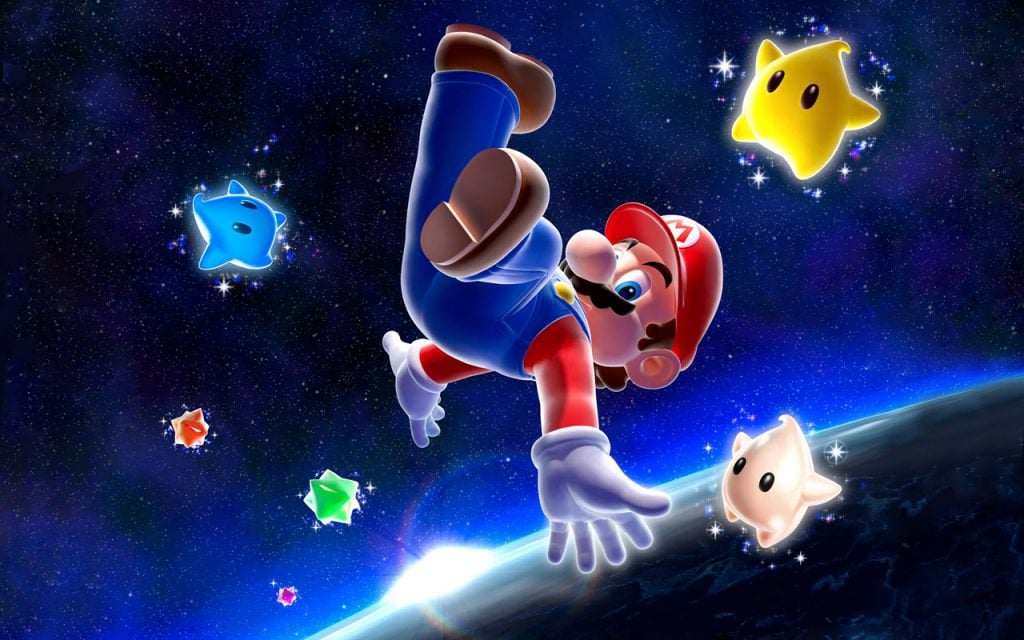 Nintendo skipped out on an E3 press conference or replacement Nintendo Direct stream and brought one game to the E3 show floor.  That game ran away with the whole show and already threatens to be the best title of all of 2017, ensuring that Nintendo’s next console will be starting on the right foot.  Without a word on what the next console is, the House of  Zelda is re-instilling faith in fans that the future is bright, unexplored territory defined by exceptional gameplay experiences and perhaps that Nintendo itself is returning to its roots, not unlike The Legend of Zelda, as the developer of remarkable, bold titles that define the video game medium.