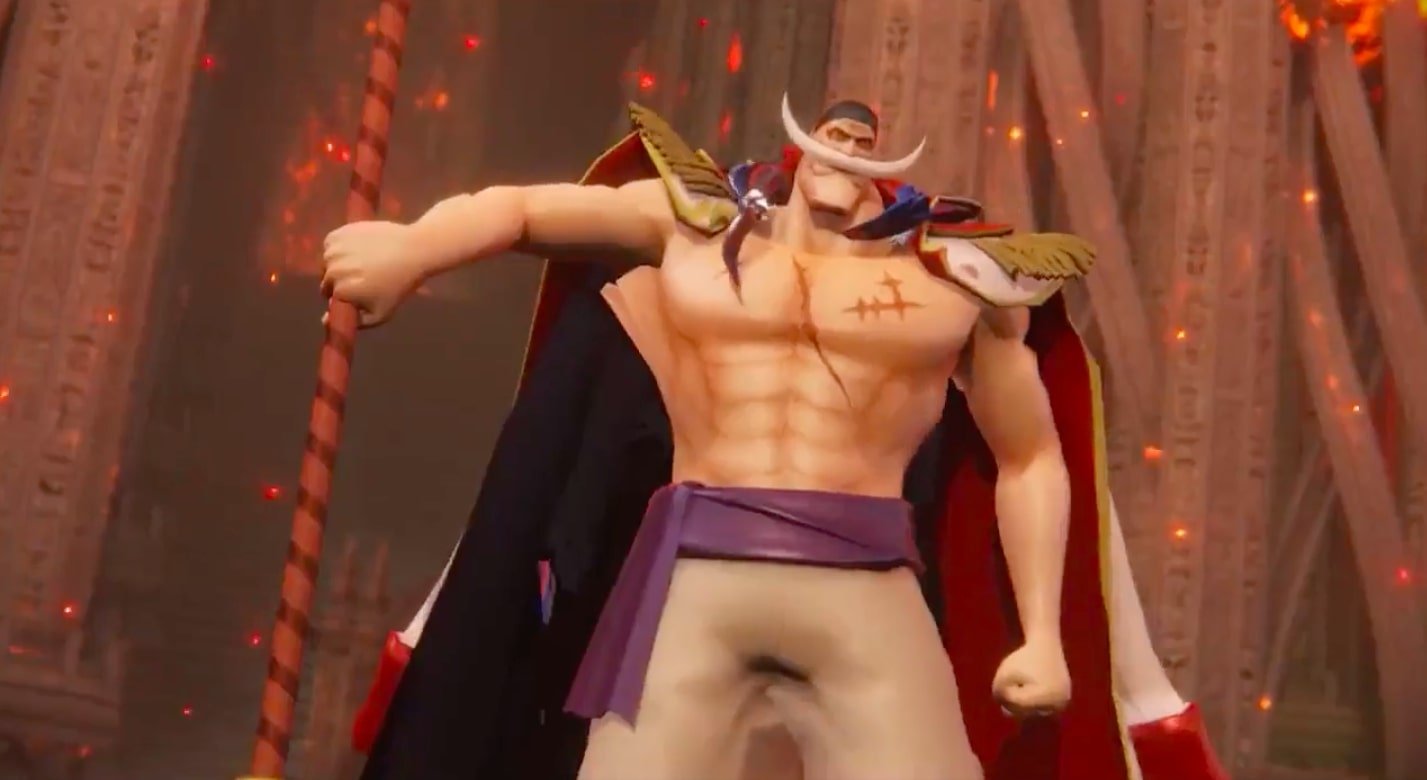 Fans of One Piece will be delighted by a new Elden Ring mod that brings some of the most iconic characters from the bestselling anime and manga franchise into FromSoftware’s acclaimed dark fantasy RPG. The mod was created by a user known as thefrostman1214, and it can be viewed in action in the embedded video below. Of all the Elden Ring mods we have seen so far, this has got to be one of our favourites, because it just looks hilarious to see the decidedly silly characters from One Piece showing up in the grim and somber world of Elden Ring.

As you can see, the mod replaces some of the bosses from Elden Ring with several of the most iconic villains from One Piece, and fans will probably now be desperate for an actual One Piece game developed by FromSoftware. As we learned from The Gamer.com, the One Piece characters featured in the mod are Kaido, Whitebeard, and Shanks, who replace the Elden Ring bosses known as Radahn, Godfrey, and Malenia. It also goes without saying that even people who are only vaguely familiar with One Piece will no doubt be amused by this very entertaining new mod.

Created by writer and artist Eiichiro Oda, One Piece has remained the bestselling manga series of all time after it first launched back in 1997. The anime TV series based on the manga has also enjoyed a huge degree of success and has now been running for over one-thousand episodes. A number of acclaimed One Piece anime films have also been released, and a live-action TV adaptation is also being developed by Netflix. On the other hand, Elden Ring was published by Bandai Namco earlier this year, and it has already sold over sixteen million copies worldwide in addition to achieving outstanding reviews from critics.