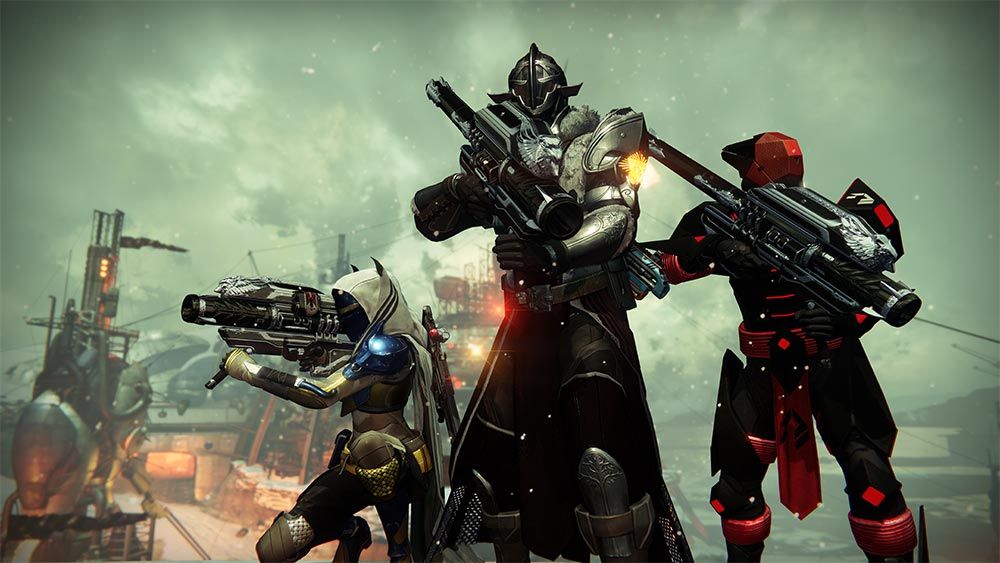 Destiny: Rise of Iron has finally landed, an expansion that celebrates where the game started years prior. Simultaneously, the Game Boys do exactly the same, talking about the game their first podcast, This Podcast Came From the Moon, was centered on. And just how is the fourth and potentially final expansion of Destiny?  Listen in and find out!

And play with Ghost Lunchbox and CaptainKapi on Xbox One!

Photography in Gaming: The Art of Screenshots on PS4