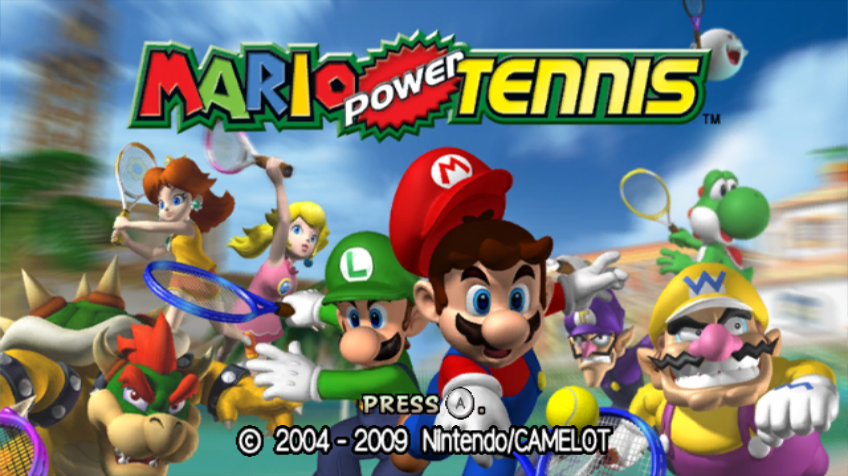 In honor of the Olympics, this episode is all about sports games, some great, and some a little sub par.  Beginning with the latest update to Overwatch, Ryan and Tim discuss the online shooter’s Lucioball, the first impermanent new game type in a series of Summer Games taking place over the next three weeks.  Next the Game Boys tackle two Mario sports titles, Mario Golf: Toadstool Tour and Mario Power Tennis, both for GameCube.  Which did they like better, Tennis or Golf?  How many times can Tim say aspect?  Just how much does Ryan adore Mario Tennis? Find out!