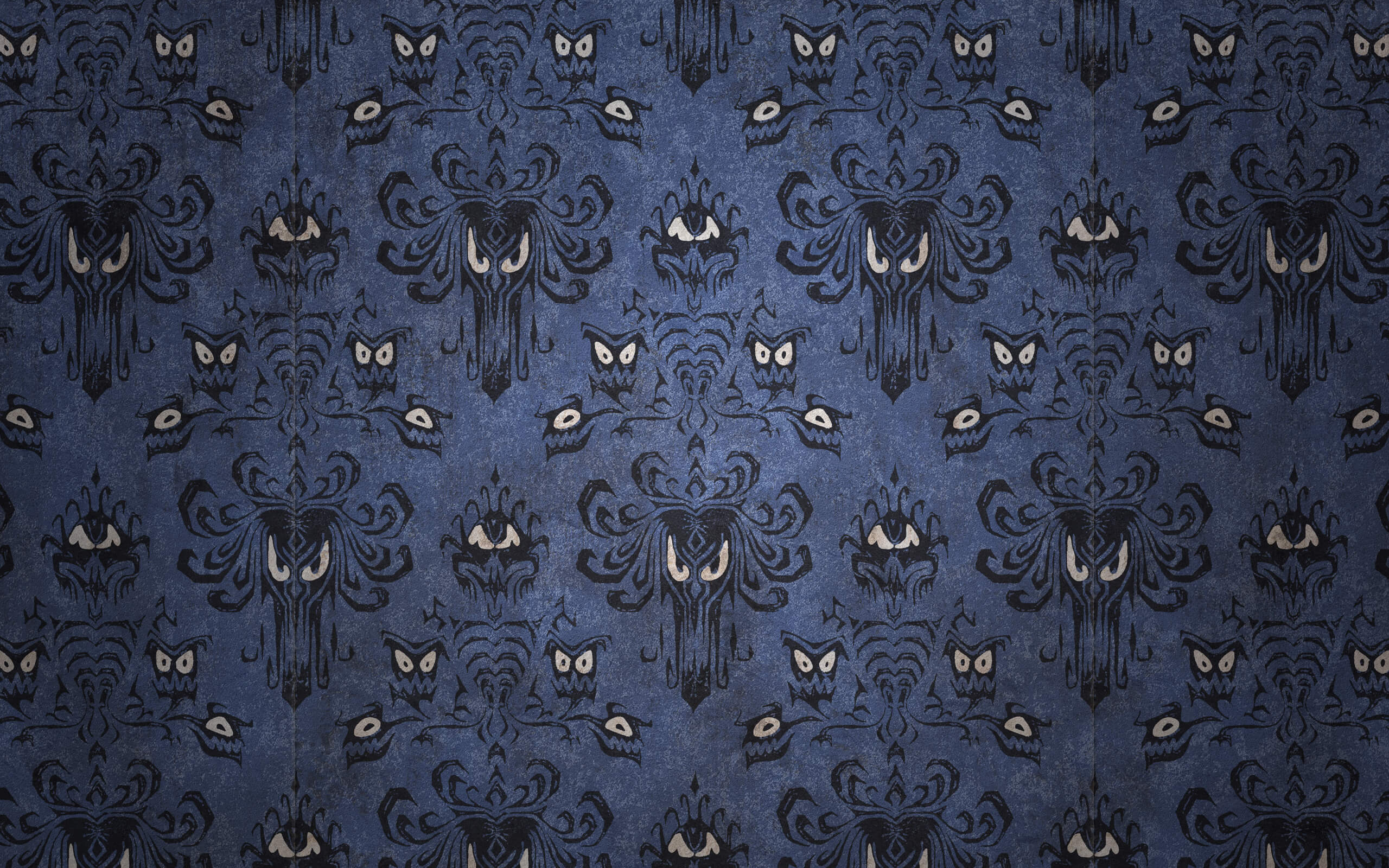 Welcome, foolish mortals, to another chapter in the Game Boys Book Club! For each month of the year, one of the Boys is picking a game, whether it’s co-op, multiplayer, or not, and all hosts have to play and review it at the end of the month. February’s pick was Tim’s, dooming the Boys to play the obscure 2003 title, The Haunted Mansion, based on the Disneyland attraction. Should the Boys be disturbing this forgotten game’s remains or does it deserve new life? Join us as we venture into the boundless realm of the supernatural. There’s no turning back now!