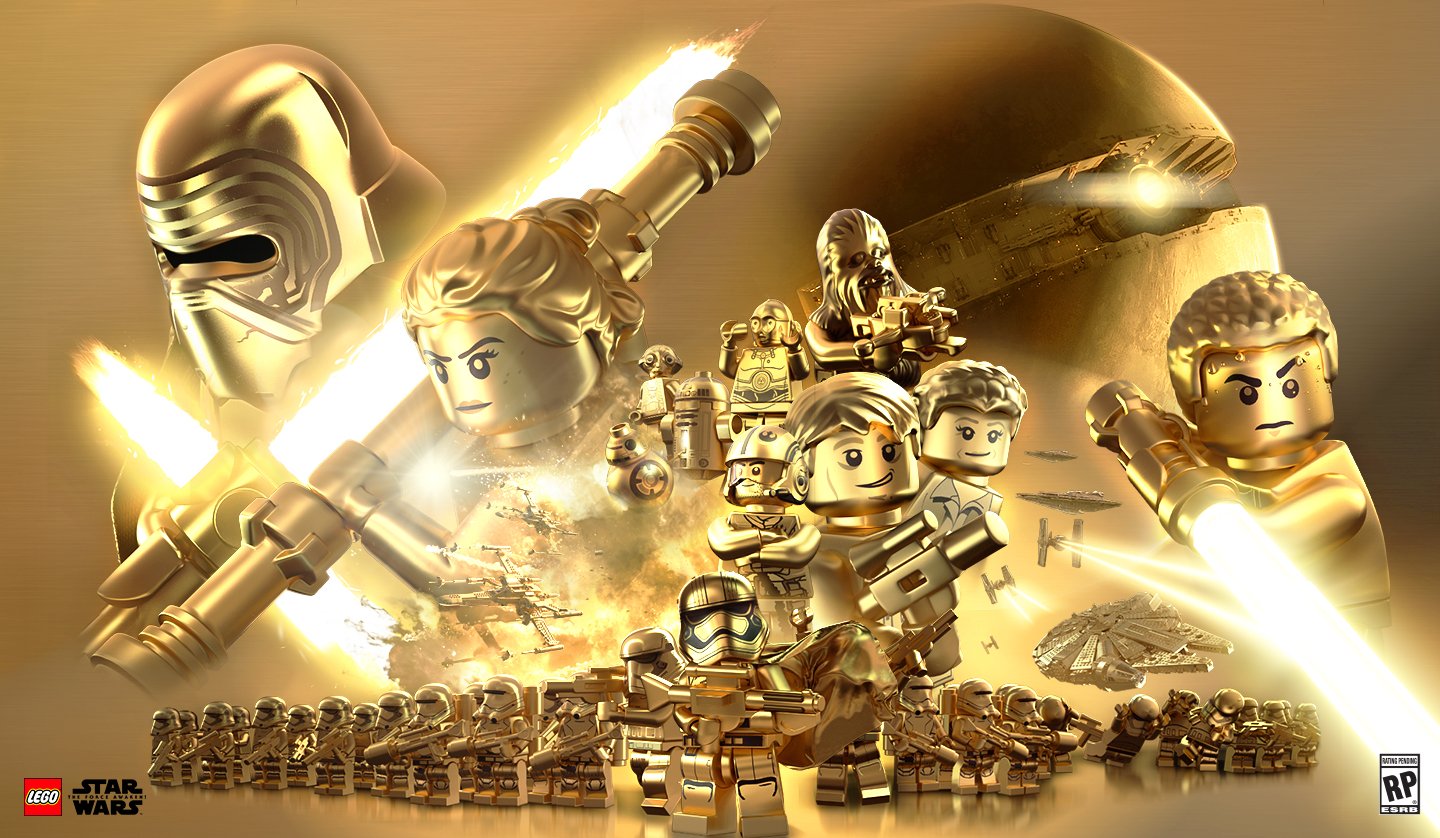 Hot on the heels of the release of the latest LEGO game from TT Games, LEGO Star Wars: The Force Awakens, Tim, Ryan, and special guest Mark revisit some of their brick building adventures.  They begin at Hogwarts with LEGO Harry Potter: Years 1-4, then they head off to the seven seas to discuss LEGO Pirates of the Caribbean, before they travel to a galaxy far, far away to review the most recent LEGO game…or is it really the oldest because it was “a long time ago?”… LEGO Star Wars: The Force Awakens.  Does The Force Awakens hold up, is it a regular chip off the old LEGO block?  Find out on this week’s Game Boys!

And game with Mark on Xbox One, gamertag Secnd Nitemare