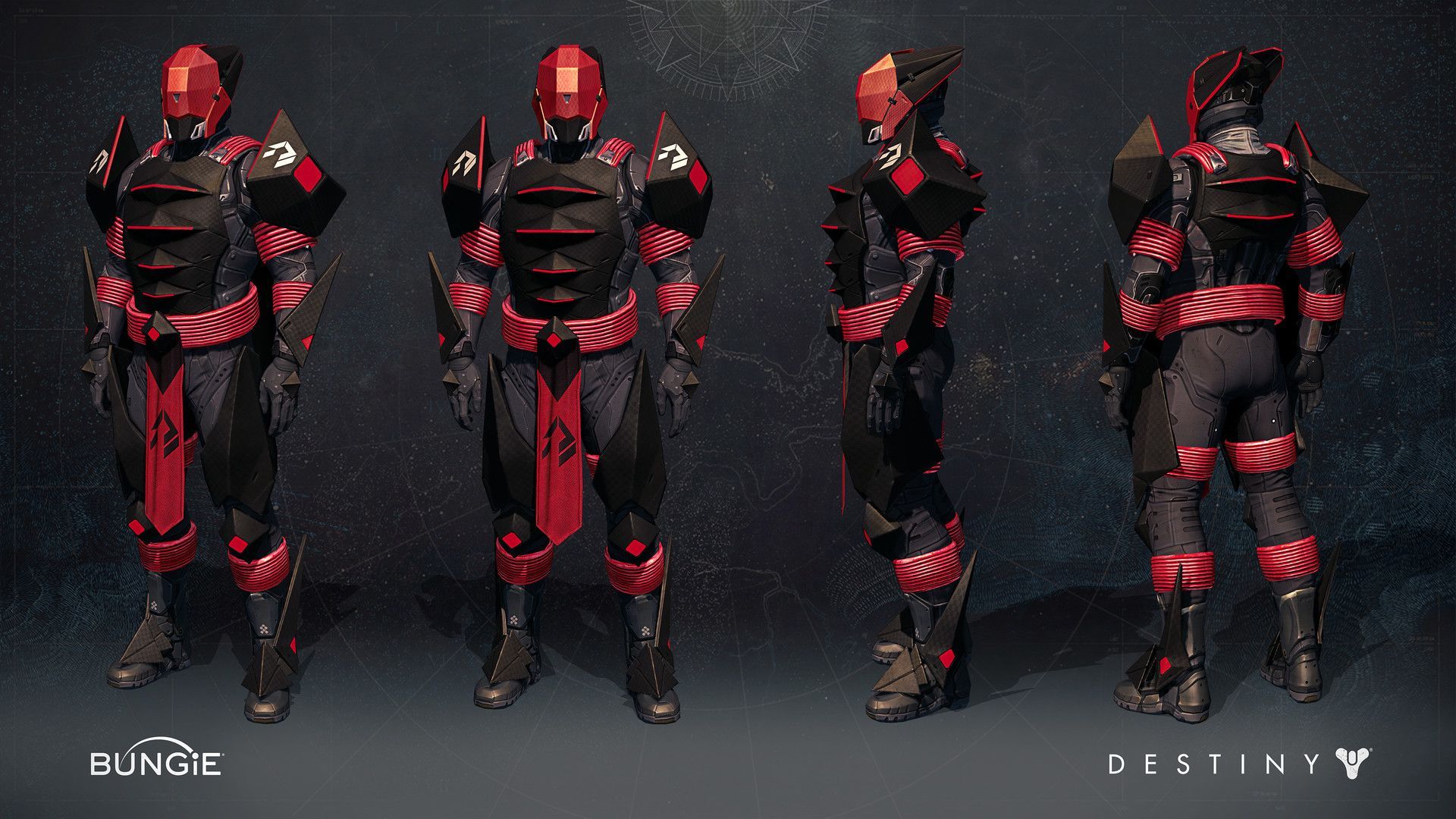 Following a video over on YouTube from a very popular figure in the Destiny community, YouTuber and twitch streamer King Gothalion, touched upon a very interesting subject in his latest video. Should wearing a full set of specific armor pieces provide players with a bonus? Let’s talk about it!

Otherwise known as a set bonus, players would be rewarded for collecting and wearing a full set of specific gear, this can be in the form of a bonus or boost assigned to that armor set. Being an avid player of Destiny, I am in full support of this idea. Gothalion touches upon something which represents an addition to the game that many players would love. As well as being something else for the community to strive for, set bonuses add an element of value to the variety of armor within Destiny. Aside from looking good in Trials of Osiris gear, its never provided any other rewards to my game. In Gothalion’s video he touches upon this, adding that it wouldn’t make the game unfair for certain players if the bonuses were specific to certain activities and not to overall play.

With all this in mind, adding a set bonus to complete armor sets sounds like a great addition to Destiny and gives the collectors among us that little extra reward. Overall, it is a very worthwhile addition and with the Rise of Iron expansion looming, it is very possible that it might just become a reality.