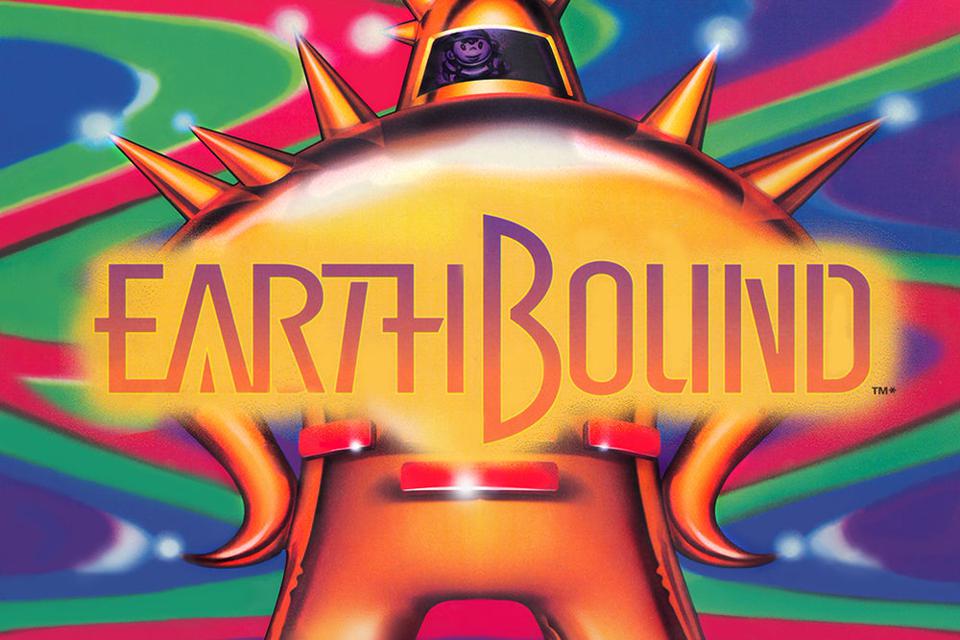 The SNES is arguably home to some of the best Japanese role-playing games ever made, but even among such a revered company, Earthbound stands as one of the most memorable games released on the system. In this segment (recorded way back in 2015), Rick and Tim invited Chris Miller and Arron Santos to discuss Shigesato Itoi’s masterpiece on the 20th anniversary of the game’s release.