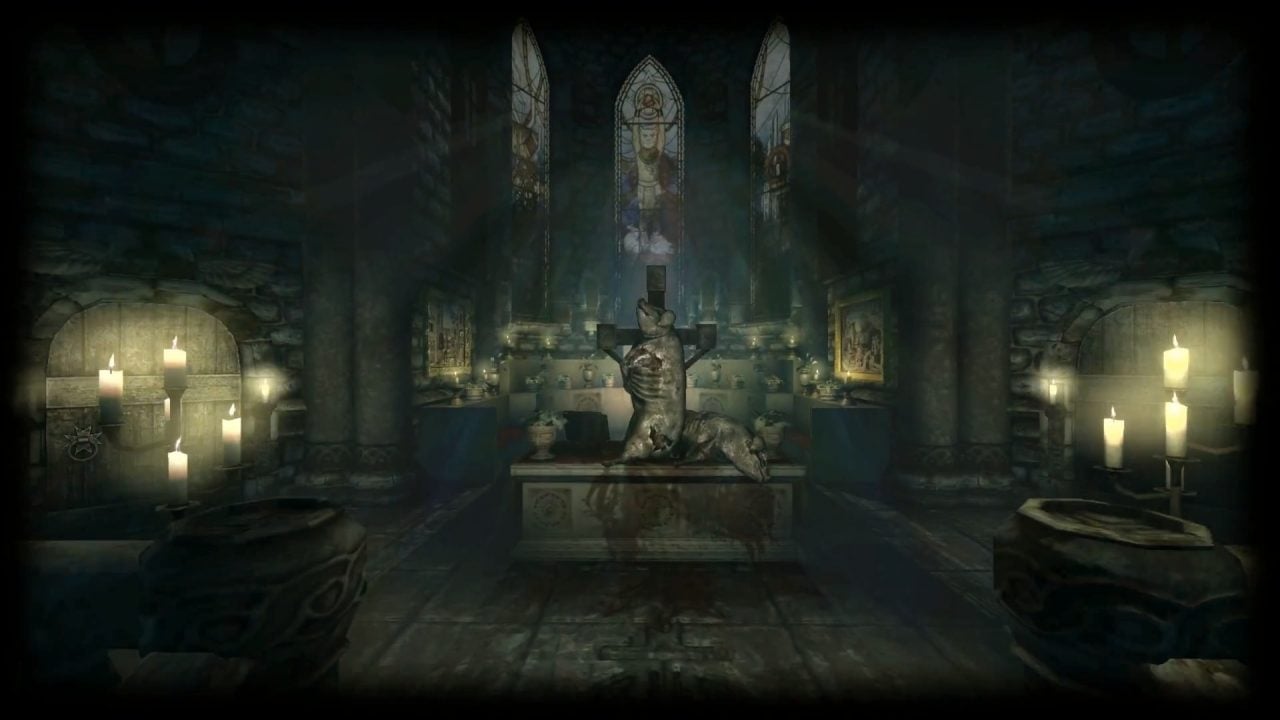 Much like the first Amnesia title, A Machine for Pigs is engrossing from the very outset. While dropping you into a world with absolutely zero memory of how you got there has become something of a cliche for both gaming and storytelling purposes, the Amnesia series is proof positive that even the oldest of hats can be a fit for our cynical post-modern heads.

This time around, the plot centers around Oswald Magnus, the magnate of a butcher empire, who awakens in his mansion to find that his children are missing. With his memory fuzzy, he begins by exploring the vast estate, discovering hidden rooms and torture devices that he remembers nothing about. Soon, however, he comes across evidence of a vast conspiracy with himself at the center, a devious plan that involves turning humanity into an endless slaughterhouse. 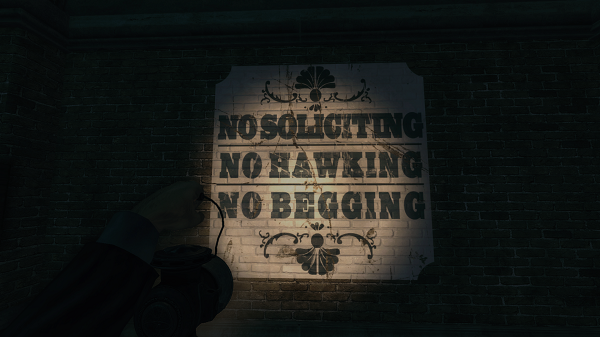 What makes A Machine for Pigs particularly engrossing is that there are no illusions about what’s going on. Right from the beginning, its incredibly clear that Oswald is an unreliable narrator. Likewise, its completely obvious that the children you are searching for are long dead. By bypassing the narrative crux of the majority of the game right from the outset, the second Amnesia title allows the player to focus on the atmosphere and the story that evolves around it–and what a story it is!

The deeper Oswald journeys beneath the streets of London, the more details of his plan come to light. The idea of turning men into the savage animals that he sees them as, the notion of cannibalizing humanity in order to “save” it, and the machinations of creating a self-sustaining cycle of creation and destruction are all just microcosms of this vast and intricate plot.

From here, the game reveals even further layers to the player. Philisophically it can be seen as a social commentary that focuses primarily on the horrors of industrialization. When Oswald has a premonition of what mankind will become in the industrial age, he sets about desperately seeking to dismantle the coming machine by building one of his own. And though his machine is no less horrifying than that which he is attempting to prevent, it handily exposes a number of troubling elements of our own society through a wildly original perspective. 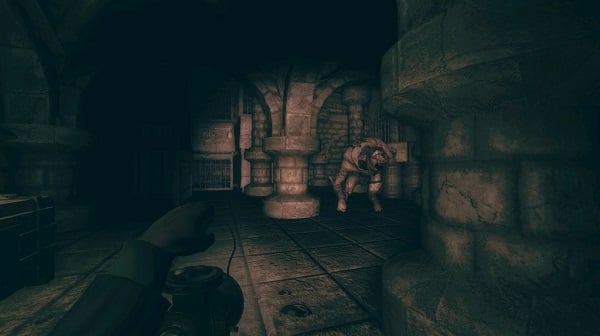 How would our world look to someone who was born in the 1800s after all? It’s easy to surmise that it might be construed as a wonderland of endless entertainment or a free world of complete self-expression, but there’s more to this world than all of that. What if a man from the past looked upon what we have become with revulsion and horror rather than the wide-eyed curiosity and unyielding intrigue we imagine? Perhaps he would see our world as a dystopia, and set about to create his own perfect world.

As the tale of a birthing dystopia, especially being that its inspired by our own world, one that we are often sold as a clean an pristine reality, Amnesia: A Machine for Pigs is a critique of the future as told by a reinvention of the past. As a story, it’s a chilling, skin-crawling, and disturbing examination of our own natures as viewed from an alien perspective.