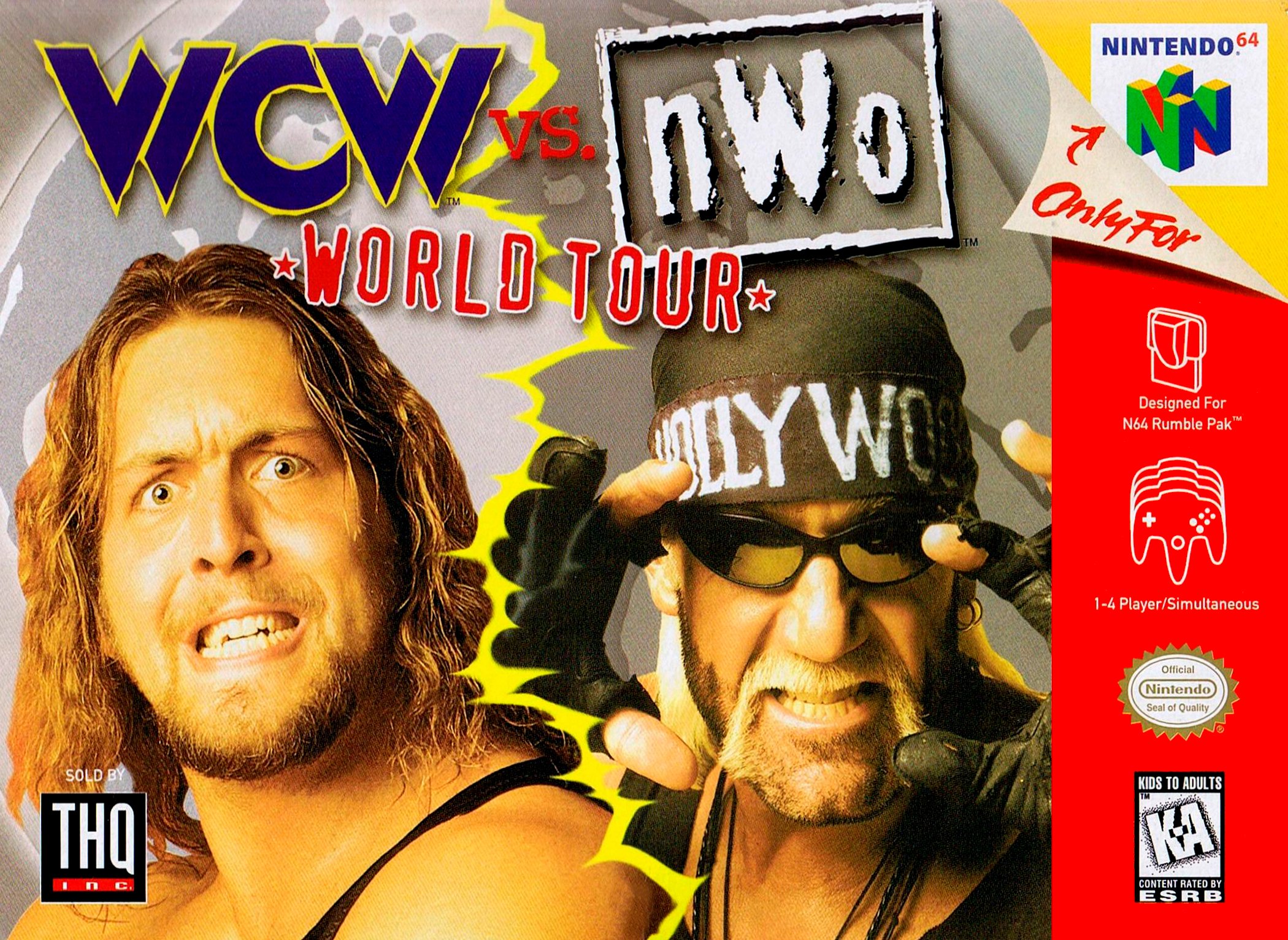 The early 90s were a golden age for wrestling, with the Monday Night War pushing both WWF and WCW to unprecedented heights of creativity and storytelling. Stars such as Stone Cold Steve Austin, The Rock, and Sting were in their prime and business was booming. The competition also stretched to merchandise, as both companies were aware of how much money toys and other promotional materials could rake in. Video games are among the best ways to sell colorful wrestling characters, as the player doesn’t just watch Goldberg or Ric Flair, they get to be them. Wrestling was getting more “realistic” in the 90s and the emerging technology of the era was giving simulations the opportunity to match. The Nintendo 64 classic WCW vs. NWO World Tour was released on Nov. 30, 1997, and forever changed the landscape. 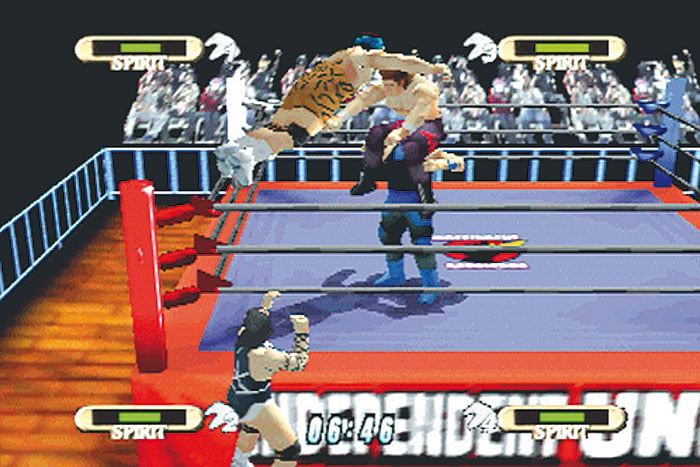 Before World Tour, wrestling titles often mimicked the control schemes of fighting games. Something as simple as a bodyslam might require a three-button input. Developer Aki Corporation greatly simplified the process. Since pro wrestling was patterned after amateur wrestling, Aki put the focus back on grappling. A tap of the A button performed a weak grapple move, the sort of thing a wrestler would use to set up his opponents such as a chop or simple submission move. Holding the A button down did a much stronger move, the type seen in the middle of a match. These led to bodyslams, suplexes and the integral parts of a wrestler’s combos often referred to as their “five moves of doom.” Aki treated strikes the same way with weak and strong versions. This pace made everything much more of a typical match as it is seen on television. Walking into the ring and attempting a powerbomb immediately wouldn’t work. Fighters had to wear each other down with strikes, punches, and transitional moves.

One of the primary reasons promoters began staging wrestling outcomes was an acknowledgment that amateur wrestling can be a little boring. Truly skilled grapplers would trade holds for hours leading to a one-second pin that an audience now nearly asleep often missed. In contrast, pro wrestling matches build to an elaborate, showy finishing move that everyone waits for.

World Tour displayed the momentum a competitor had going with an onscreen spirit meter. Chaining enough moves together would fill the meter and allow for trademark finishers. Wrestlers had both a front and back grapple with a corresponding move for each. A low spirit meter made someone more susceptible to getting pinned or tapping out to submission. Taunts also added to the spirit meter, capturing the symbiotic relationship between the crowd and the stars in the ring. A flick of the analog stick did one of a wrestler’s signature taunts. If they got all the way through the taunt animation without interruption, the spirit meter filled up a little bit. Filling the spirit meter was a mini-game within the match. Every time somebody left the ring, voluntarily or by a clothesline, there was a chance for a couple of taunts. Whipped your opponent into the corner, stunning them? Time for a quick taunt.

The opponent got to play an entirely different mini-game. Did Sting have a full spirit meter? It was time to start backpedaling just as Flair himself would in the same situation. The less time the charged-up wrestler had to apply a signature grapple, the more desperate they got. It wasn’t uncommon for the person chasing to get trapped and see the momentum reversed, just as it might on a pay-per-view. The whole thing ran Tecmo Bowl-level risk of ending friendships, especially if four players were involved.

The very title kept in line with the story that good ol’ WCW was under an invasion from the evil New World Order. Though in fairness, the NWO’s backstage politics and huge bloated contracts did help put WCW under. Aki took full advantage of a chance to nerd out and added fictional versions of some other famous promotions. Dead or Alive Wrestling was a tribute to Frontier Martial-Arts Wrestling, while International Wrestling Grand Prix appeared as Independent Union. This allowed THQ, who had published Japan’s Virtual Wrestling 64, to reuse assets from that game with the names changed to avoid copyright problems. It gave World Tour the biggest and best roster any wrestling title stateside had ever received, including legendary brawler Abdullah The Butcher as “Saladin,” FMA star Hayabusa as “Hannibal,” and Muhammad Ali as “Joe Bruiser,” a nod to his match with Japanese legend Antonio Inoki. 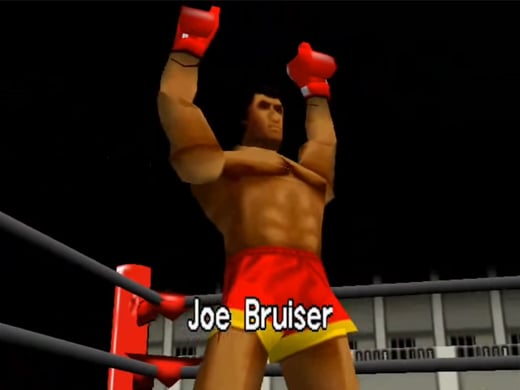 In addition to the roster, Aki took a few creative steps to make the Nintendo 64 version of WCW a puroresu paradise. Far more weapons were strewn about its arena than one might see on a typical Monday night broadcast, and wrestlers who took enough damage would actually bleed. WCW had banned blood on TV, sacrilege to fans who grew up watching Bunkhouse Stampede and War Games matches.

A wealth of match types included battle royals, round-robin tournaments, and of course, a WCW vs. NWO tournament. The mix was a critical and commercial hit, selling more than one million copies and achieving Nintendo’s coveted Player’s Choice status.

World Tour laid the groundwork for a successful series that ran so long that even THQ eventually switched sides in the wrestling war, making WWF fighters that were also revolutionary. To this day, most wrestling sims are cribbing from Aki’s games, including the weak/strong grapple system and using taunts to build finishers.