This weekend we finally got to see how “these violent delights have violent ends” as the first season of the hit HBO series Westworld reached its end. Without spoiling much, the tenth episode was satisfying to many but still left us scratching our heads with questions such as what will happen to X character, what will happen to those other characters, and when will Telltale adapt the show to its adventure game format?

The comparisons between Westworld and video games have been a common topic since the first episode aired, so it doesn’t come as a surprise that fans are more than curious to see how the brand fares as a narrative-driven adventure game. And of course, Telltale seems like the most obvious choice to deliver the project. Founded in 2004 and reaching mainstream notoriety thanks to their Walking Dead series, Telltale has a vast collection of titles under their belt, most notably Back to the Future: The Game, Batman: The Telltale Series, and Tales from the Borderlands.

Despite successful sales, Telltale have been criticized for how they handle established titles. Although based on an existing IP, The Walking Dead counts mostly with an all new cast whose stories happen parallel to the comic books. This slight approximation allows it to be fresh and unpredictable, whereas the Game of Thrones adaptation is so close to the TV show that the deaths of the playable characters were no surprise. Batman and the upcoming Guardians of the Galaxy are examples of how well the company does on the market by handling such important names, but also how the premise of the genre is affected by that. 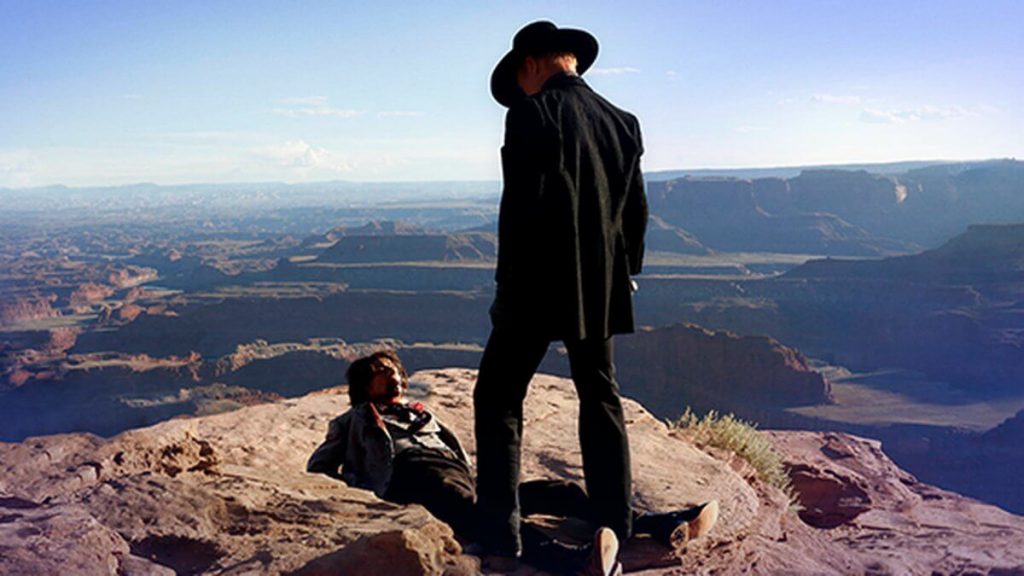 With Westworld, Telltale would have a chance to make up for its past and possibly future mistakes.

The idea of a Wild West theme park populated mostly by androids may have come as a surprise to those born in the 80s or 90s, but little did we know the story goes way back to 1973 with a film directed by Michael Crichton, who also wrote the novel that inspired Jurassic Park. The original 1973 movie and the 2016 TV series have very little in common besides the setting, with the newest incarnation not only being a mind-bending drama but also providing a much larger array of possibilities.

HBO’s Westworld takes place in a massive theme park that has been operational for over 30 years. As hinted in the first episode of the show and confirmed on a later one, the journey Dolores and Maeve go through is not exclusive to them. This not only allows the show runners to produce more freely but also supplies a very rich source which other creators can use at will. The first season alone gives a very clear idea of many things that would work with the scenario, with further developments remaining a complete mystery.

“Not much of a rind on you”

A problem that plagues Telltale’s Game of Thrones is its clashing cast. House Forrester, the family on which the spotlight is set, is briefly mentioned in the books and practically non-existent in the TV show. In theory, that gives writers a lot of creative freedom but in reality, it only serves to drown fans in disappointment when the TV show characters make an appearance. Knowing how unforgiving George R.R. Martin’s fantasy world is, it’s fair to say someone will die whenever Ramsay Bolton is around and that someone won’t be Ramsay Bolton. Not in a tie-in video game, anyway.

The Forresters were cursed from the start and whatever choice players made involving the TV show characters meant nothing. In the end, the interactive adventure of Game of Thrones is an established story with choices that lead to very similar consequences, which is far from what the genre is about. 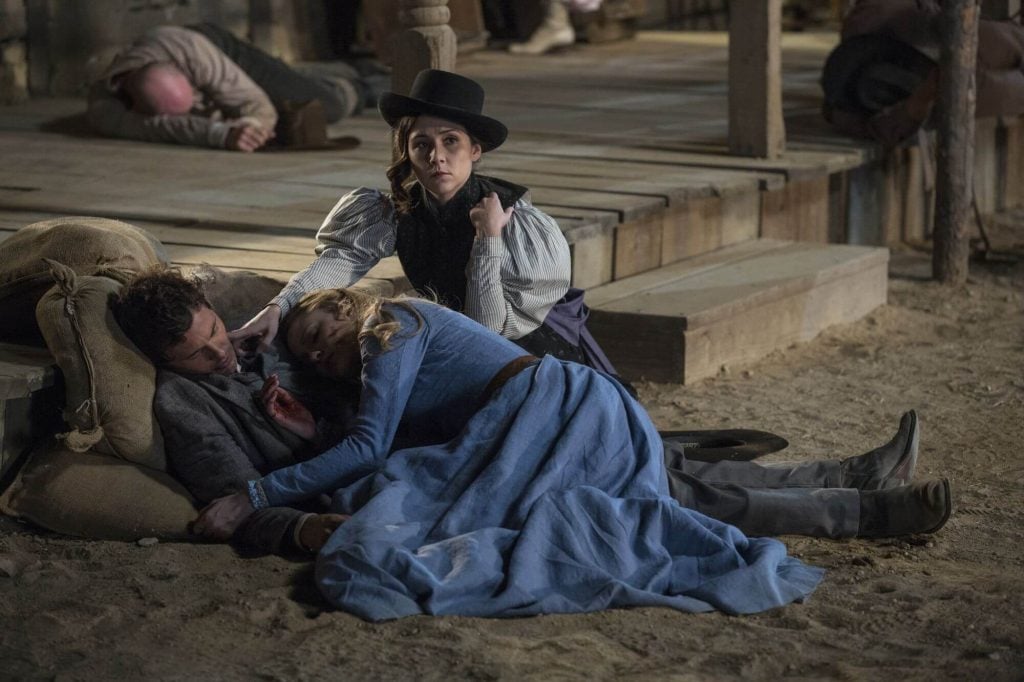 The cast of Westworld, on the other hand, make exploration possible. Not only can writers experiment by creating completely new characters and narratives, but doing unpredictable things with the established material would be perfectly possible and acceptable. Taking core characters out of their paths wouldn’t hurt the overall story because after all, that’s what the hosts were built for.

I can’t stress this enough. Westworld provides an overwhelming amount of freedom with its characters, setting, and its world. From a creative perspective, it would be silly to cater vehemently to the source material. As much as it might be difficult to match the TV show’s brilliance with its non-linear narrative (which was very important for it to succeed) and philosophical aspects, there’s more than enough room to try.

Knowing how The Walking Dead managed to shake the industry and make story-driven adventure games relevant again, it’s easy to see Telltale’s potential in creating an interesting and engaging game that would please fans and newcomers without forcing them to accept the obvious results to unnecessary choices.