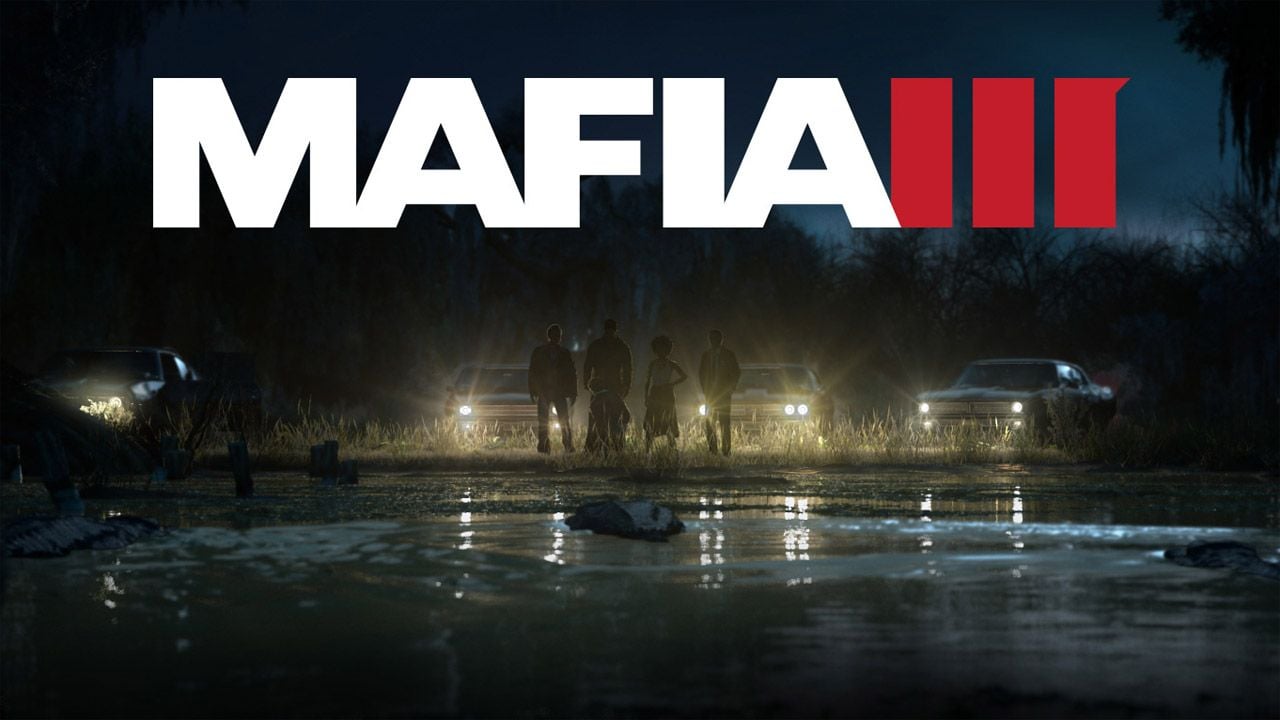 After the teaser trailer blowing this year’s E3 out of the water, there are very high hopes for this October’s big release, Mafia 3.

Players can finally expect to have a go for themselves after an intense amount of coverage of the game at the world’s biggest game convention.

The conference consisted of a full 55 minutes worth of footage which included the gameplay and even some story itself. From this we could see all the game classics brought into one great gaming masterpiece. These classics featured guns, drugs, violent take-downs, car chases, boat races… the list goes on. But why read a list of content when you can see the real deal. For those who haven’t, or those who really enjoyed those 55 minutes during E3 the first time round, you can see the trailer here:

The trailer reveals so much of the game but still leaves the audience wanting more. 2K have really outdone themselves and certainly cast a giant shadow over the game’s predecessors as Mafia 3 certainly stands taller than the rest.

The gameplay has taken on a very similar type to the likes of GTA V, not just with the needless violence and over the shoulder gun view, but also the character movement seems very natural and the physics of the guns and explosions seem very realistic. If this is the case, the game won’t just be easy to play, but will also be a very familiar gaming experience for a few players.

Thankfully the trailer does not reveal to much story, you are given the general gist but any twists and turns have not be spoiled by watching the footage. Not that they can be, as any twists and turns in the game are entirely dependent on the player themselves. As seen in the footage, you choose your henchmen and you choose how much power they have, this leaves for a very open ended storyline with any possibility and the likelihood of playing the game multiple times without getting bored, that’s a good way to stretch your money.

In all, it looks like the Mafia franchise has grown up and joined the bigger boys of gaming, but looks can be deceiving and only time will tell, bring on October!

Is it too early to start counting down?

I'm a super girly girl until you see my games collection, if I'm not too busy painting my nails I'm probably out saving the world, or just writing about it.