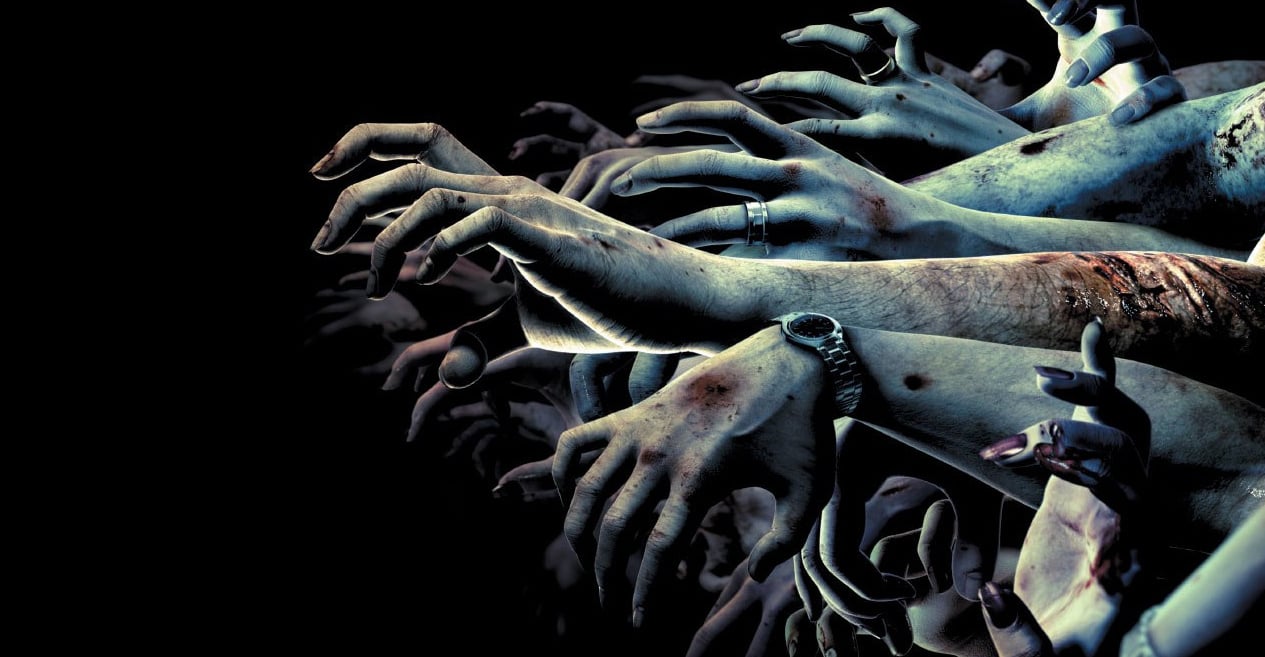 Horror in video games is not the same as horror in books or movies. There’s a certain artistic realism to horror in games that makes players more immersed in the nightmare the developer creates. In movies or books, the audience is just that, a spectator looking from the outside in. Video games add a whole new dimension to immersing the player in the horror by having them participate in the terrors themselves. In this way, gaming can be considered the medium with the most potential to cater to a horror fanbase.

What are some of the ways in which developers can make the gaming experience truly horrifying? Games like Clocktower, Silent Hill and Resident Evil have kept a solid fanbase for decades and for good reason. They know how to immerse the player with not only compelling gameplay but the appropriate atmosphere to chill the spines of everyone who plays them. The elements of horror must be carefully implemented in order to make a successful game. Atmosphere, subtlety, helplessness and enemy type can add so much to a game’s scare factor that many people might not even consider that these mechanics, blended together, create the genre they love so much.

Take for example, how the difference between night and day could mean the drastic change of atmosphere a developer plans for their game. Many games utilize night time to create their eerie world. Almost every horror game takes place at night with Bloodborne, Clock Tower and Five Nights at Freddy’s being a few notable titles. Humans are naturally afraid of the dark. We fear what we can’t see and who knows what kind of monsters and beasts lurk in the shadows of a video game. Night time is also synonymous with loneliness. Not many people are awake at the late hours of the night so the chances the player will feel safe in accompaniment will be drastically reduced. 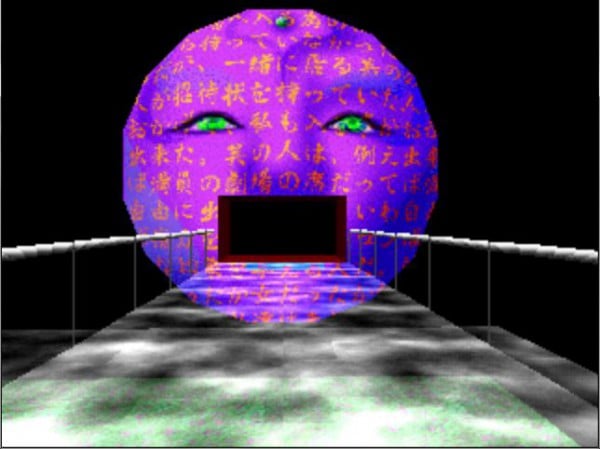 However, there are a few games that prefer the day time to create their atmosphere. Resident Evil 4, The Last of Us, and STALKER are known to take advantage of players’ preconceived notions of the daylight and its assumed safety. Even in the daylight, most of these games still use the effects of loneliness to drive the horror point home. Whether you’re fighting crazed Las Plagas villagers or deadly clickers, the player still finds themselves in a desolate and remote part of the world that seems strange to them. When nothing is familiar, it doesn’t matter how much light there is outside, fear will be a constant.

Walking a lonesome road triggers a certain defenselessness in the player which adds to the overall tone of fear. If the player is visibly weaker than the enemies or has no way of defending themselves other than hiding or out-thinking the monsters, panic takes control of the player and the entire playthrough. Games like Limbo, Yume Nikki and Five Nights at Freddy’s take the power away from the player and replace it with the necessity to use cunning to survive. Fatal Frame gives the player nothing but a camera to defend themselves and even forces them to get close enough to the ghosts to get a decent photo of their faces.

Using cameras or nothing at all is a great mechanic for horror games. Going into the battlefield, guns blazing, against a bunch of zombies gives power to the player making the enemies less menacing. It’s hard to categorize zombie games as horror games anymore as they’re so action orientated and there’s barely anything to lose. Games like Resident Evil 1 -4 and The Last of Us up the desperation by making ammo and weapons scarce or, in terms of Resident Evil 4, making the enemies smarter than the average zombie. 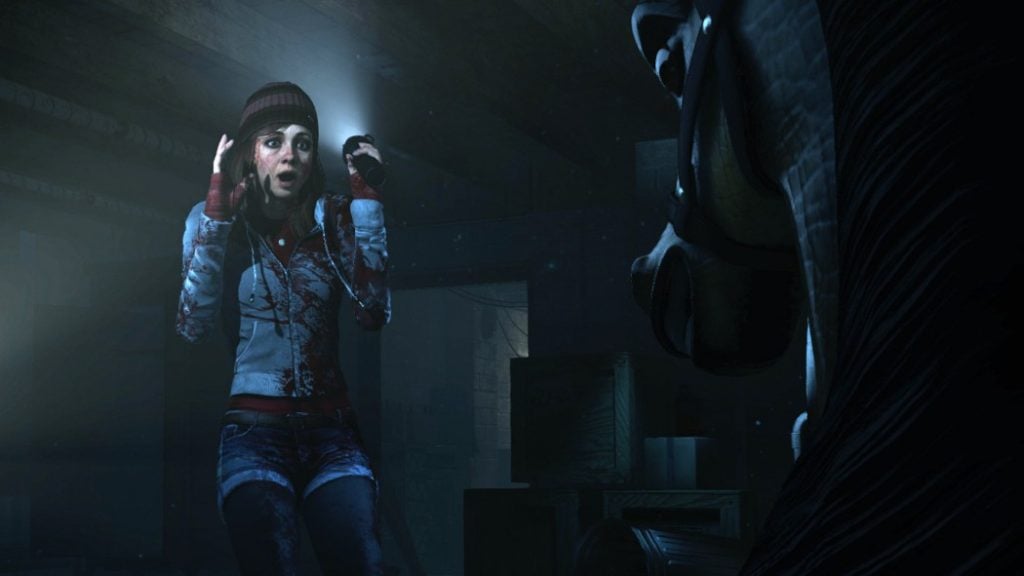 Zombies are cliched and unsubtle to the point where they’ve become normalized in every world in which they are used. Subtlety is something not used in many outright horror games but an element that’ll take the game far. The Legend of Zelda: Majora’s Mask might not be a horror game but it’s subtle elements make it one of the most unsettling games in history. Having a moon always staring at you from above, and not to mention the inevitable doom of the entire land, made the game scarier than it let on.

Games should always aim to show and not tell. Jump scares and loud abrupt music are liking telling the player “BE SCARED NOW!” Too many games rely on these obvious cues to get their point across but the beauty of most games is they let the player discover these elements on their own, allowing the fearful moments to become all the more powerful. Silent Hill is a notable series which blends atmosphere with subtle world building in order to scare the players.

Silent Hill‘s use of memorable yet horrifying enemies is widely known throughout the gaming world. Pyramid Head and the bandaged nurses are so absurdly creepy that they precede the franchise’s reputation. Grotesque and menacing enemies do more than just add another thing to kill, they set the tone both story and mechanic wise. The bosses in Catherine force the players to think on their feet by avoiding obstacles while solving the block puzzles before them. Scarecrow from the Batman: Arkham series forces the player to use stealth instead of brute force in order to defeat him. It goes without saying that enemies will give the necessary stress to the player to amp up the adrenaline but using them in a smart way that complements the game as a whole is key for a horror game.

Creating fear in a player’s heart is an art. It’s a craft that can be finely tuned as to infiltrate every fiber in their being and conjure panic. The next time you play the latest big horror game, take into consideration the things that the developers put into the game that make your spine chill or your skin crawl and appreciate the elements they applied to the game.