When Telltale premiered its new engine last month with the stellar first episode of The Walking Dead: The Final Season, it was to much fanfare. One of the central criticisms of Telltale’s games for years has been the staleness of their engine, and how samey this made gameplay feel in the majority of their titles.

Well, cut to one month later and we have much bigger concerns than that. As Telltale has prepared to shut down production indefinitely, one of the first questions on everyone’s lips was: what does that mean for The Walking Dead? After all, thousands of gamers have already purchased the entire season. Will they receive a partial refund for the content not delivered or will a partner step in to help Telltale finish the game up?

In the absence of answers to questions like these, all a fellow can do is review the new content as if none of this had ever occurred. However, this writer would be lying if he didn’t admit that this news casts a dark shadow over the latest episode of The Walking Dead: The Final Season: “Suffer the Children.” 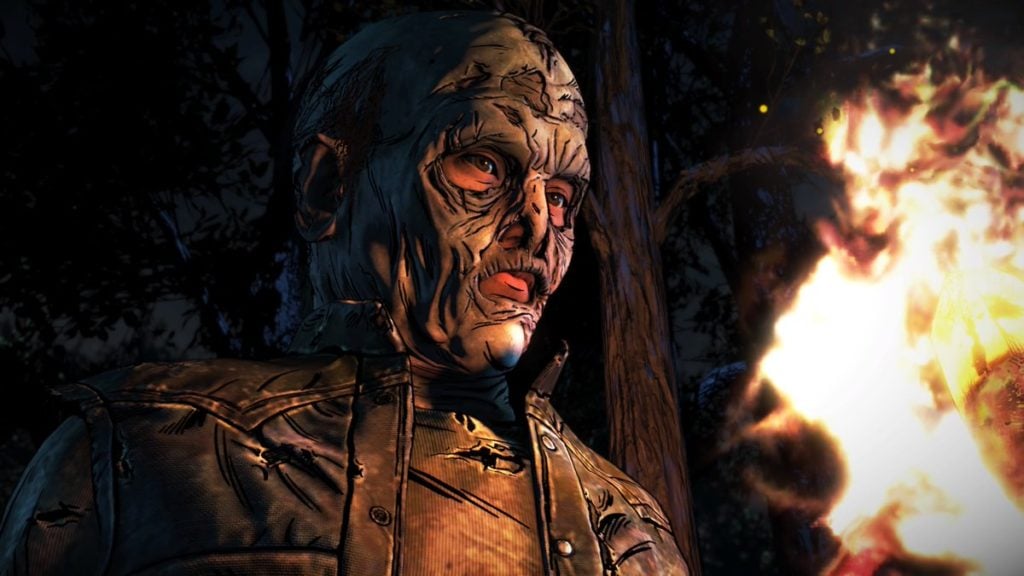 The main reason for all of this melancholy is that “Suffer the Children” is so damn good. Continuing off the heels of the first episode, “Done Running”, The Walking Dead: The Final Season is still going strong. After the much bumpier New Frontier, it’s nice to see such a solid entry in this series again, and it’s really too bad that we have to keep going back to the caveat of “if this game gets finished.”

In fact, there may even be more variety given to players in “Suffer the Children” than there already was in the first episode. A romantic subplot with two possible options, a base fortification segment, and a surprisingly tense bow-hunting sequence are among the highlights but rest assured this episode does not lack for exciting moments.

Furthermore, fun additions like the ability to decorate Clementine and A.J.’s room make their return, allowing for a steady feeling of progress across episodes, not just during the present one. 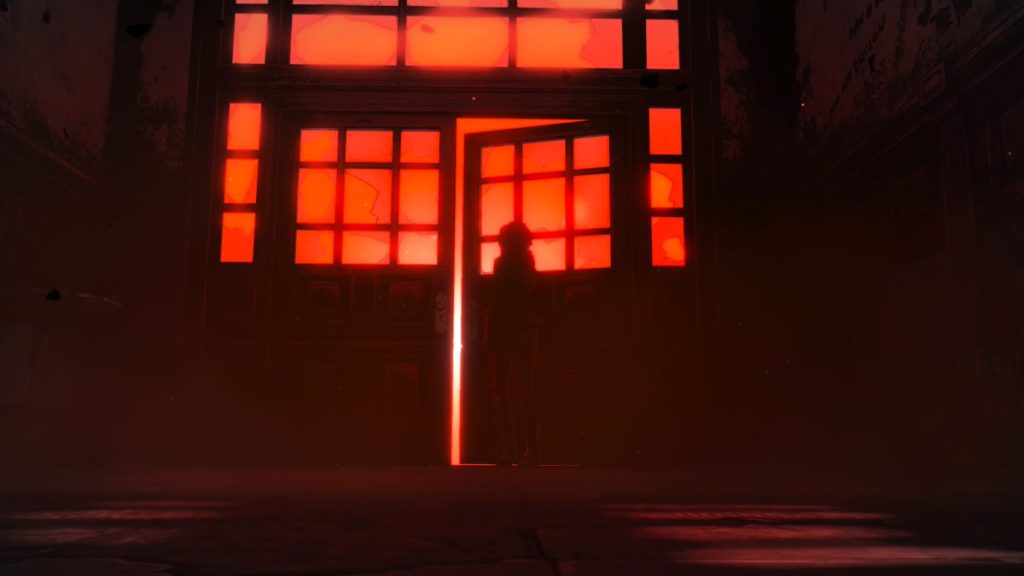 As for the story, which is why most of us are here, the stakes are further raised in the second episode of The Walking Dead: The Final Season. Following the shockingly brutal ending of “Done Running”, Clementine and A.J. are forced to pick up the pieces of their new life in hopes of making amends to their new friends. That’s about as vague as one can be without getting into spoiler territory, as a lot happens in “Suffer the Children.”

Again, a surprising amount of choice is offered to the player as to how they want to handle things. Like in Batman: The Enemy Within, choices in Telltale games have rarely felt as impactful as they do here. Even a small interaction with a character can lead to unexpected (and sometimes very welcome) consequences.

Finally, expect to be impressed with the general run of this particular tale, especially a mid-episode twist that you will not see coming in a million years. 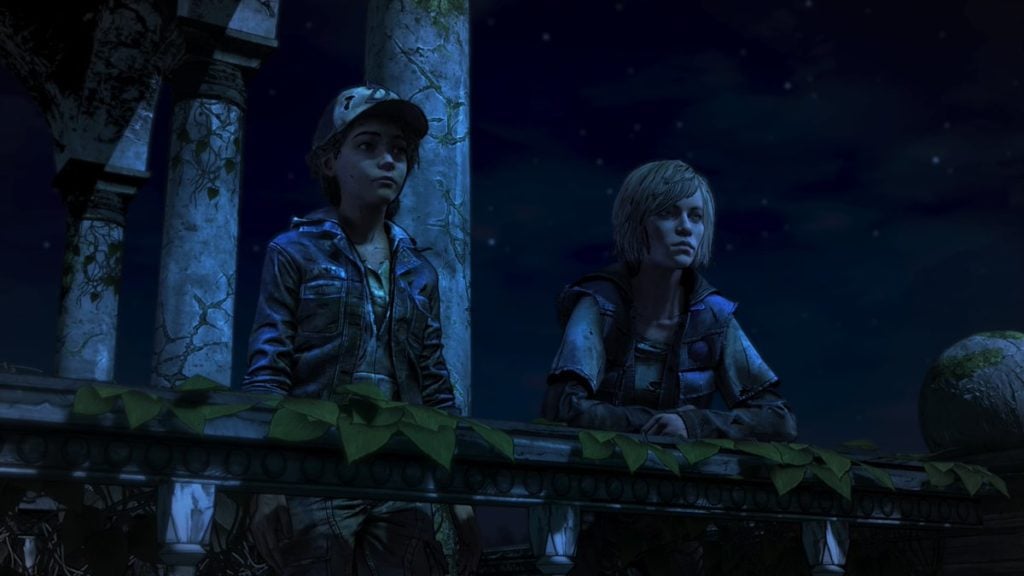 With a thrilling narrative, more diverse gameplay, and roughly a three hour run time, the second episode of The Walking Dead: The Final Season maintains the high trajectory of the first episode. Whether this is our goodbye to Clementine’s harrowing story of survival or just a brief interlude remains to be seen but with the high quality of these two episodes, let us hope for the latter.