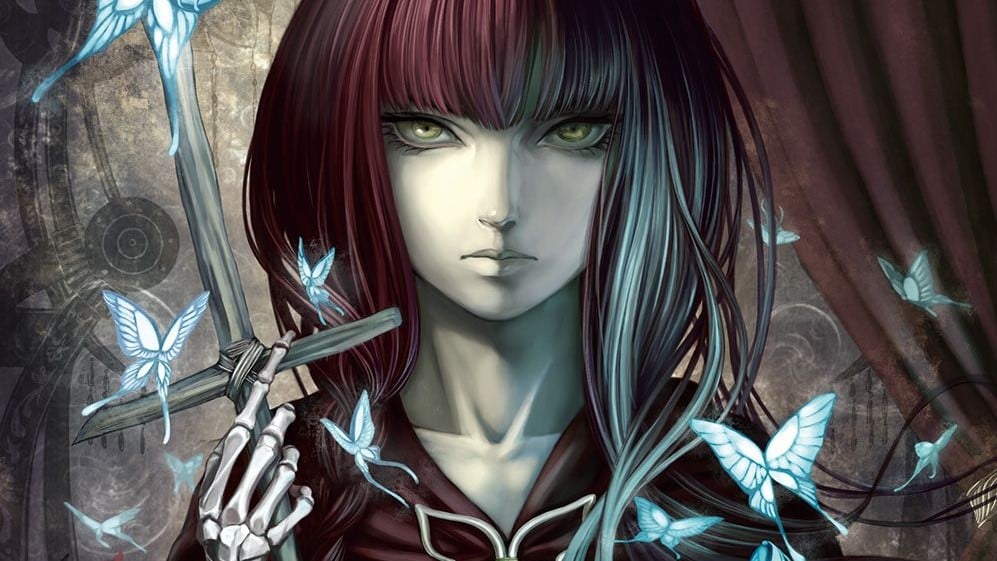 The Legend of Zelda: Ocarina of Time was the king of Metacritic. With its aggregate score of 99 from across 22 critic reviews, it had sat untouched upon its throne for decades with only the likes of Tony Hawk, Grand Theft Auto IV, and SoulCalibur coming close to striking distance. A brief scuffle with Super Mario Galaxy once knudged at its seat a little bit in 2012 with a 0.01% margin but Ocarina of Time quickly recovered and had been staunchly planted ever since.

Until now, at least.

The House in Fata Morgana: Dreams of the Revenants Edition for Switch recently received its seventh critic review, qualifying it for placement on Metacritic’s rankings. Its score? A platinum diamond perfect 100; all seven critic reviews have given the dramatic gothic-horror visual novel a perfect score, soundly knocking Ocarina of Time from its peak since Metacritic’s inception.

Now it’s doubtful that The House in Fata Morgana will actually retain its spot at the top — especially as news of its accomplishment spreads and more critics begin to flock to see what the hubbub is about — and Metacritic is far from the arbiter of all that is good in video games. However, reaching the pinnacle for any amount of time is an enormous achievement, especially for a genre as niche as visual novels. For fans of traditional visual novels, this is a huge victory and as one myself I can say full well that The House in Fata Morgana deserves this time in the limelight.

Developer Novectacle describes The House in Fata Morgana as “A gothic suspense tale set in a cursed mansion. The House in Fata Morgana is a full-length visual novel spanning nearly a millennium that deals in tragedy, human nature, and insanity.” The Dreams of the Revenants Edition contains the original game as well as its prequel and sequel — A Requiem for Innocence and Reincarnation, respectively — and is immediately available on the Switch eShop.