In 1993, Nintendo, in cooperation with Argonaut Games, released Star Fox on the Super Nintendo. It was the first polygon-based game for the console. It received positive reviews all around, and shortly after a sequel was planned to be released two years later. As the due date for this Star Fox 2 approached, so did the end of the Super Nintendo’s major commercial life. Nintendo wanted to push their new “Ultra 64” console that would be coming out soon, and as a result Star Fox 2 was canned with only a few screenshots in magazines to prove that it existed. 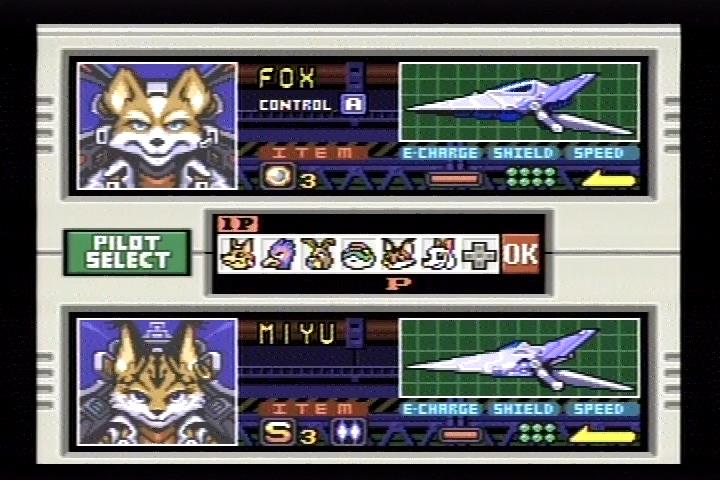 Almost a decade after its effective cancellation, new information about Star Fox 2 surfaced, specifically hands-on information. Around the turn of the century two early-alpha ROM files of the game popped up online. These would have been versions of the game that were shown at trade shows and events, and they were rather sparse on gameplay. The earliest build of the game only featured a multiplayer mode where players could fly around in a 3D space and shoot each other down.

A more complete build of the game surfaced a few years later, and thanks to some fan debugging and translation skills, it is as close to completion as possible. The multiplayer aspect is not present in this version, but in its place is near finalized campaign with roughly all of its assets finished. A lot of fans thought this was the final build of the game, but in an interview with Nintendolife, Star Fox programmer, Dylan Cuthbert shared that there’s a fully finalized build of the game that he received years later when helping with Star Fox Command. This actual final build supposedly contains content still missing from the playable ROM that now circulates online. 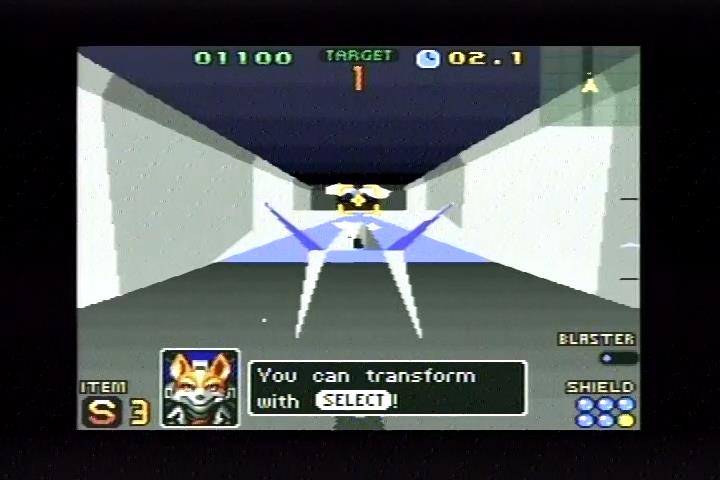 The best way to understand Star Fox 2 and its importance to the franchise is to play it, though. Star Fox 2 took many different approaches to its core design that make it stand out from the first game. For starters the game is no longer an on-rails shooter, and instead, it focuses on flying and moving around in three-dimensional space. Levels are much shorter. A typical run through the first level of the original Star Fox can take several minutes whereas sections in Star Fox 2 can be over in mere seconds. This is supplemented by giving the player a lot to do. Levels and skirmishes are chosen at will, as the player flies their Arwing through an overworld to planets, groups of enemy fighters, cruisers, or missiles. Varying difficulty levels also mix up some stages, making them operate differently from how they would on another difficulty.

Star Fox 2 also has a large playable cast, another decision to encourage replaying the game with different settings. Each character is slightly different, having different values in speed, damage output, special items, and defense. Fox and Falco are well rounded, Peppy and Slippy are focused on defense, and the two new female pilots, Miyu and Fay, are focused more on offense. Each character also has the option to turn their Arwing unit into a bi-pedal walking mech. These mechs take full advantage of the 3D space in Star Fox 2 by letting the player freely walk and turn around to go where they want, and to put more focus on this, many of the stages have a ground level rather than just being a skyline (although there is that too). And while there’s little else known about Star Fox 2, its influences have stretched into just about every game in the series that came after it. 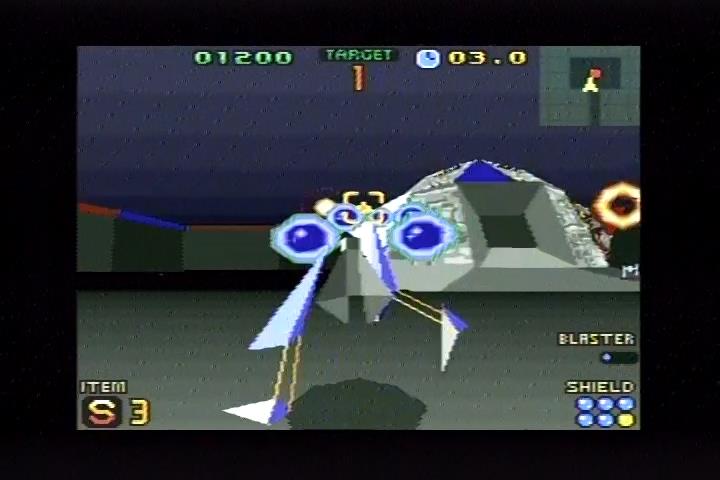 Star Fox 64 pulls a vast amount of concepts from Star Fox 2. Most notably, the multiplayer in 64 is a very close match to that of the alpha build. The Star Wolf team was redesigned and brought back, along with their open-range dogfight battles and while the actual walker transformation is coming back in Star Fox Zero, it was also explored in Star Fox 64. After earning enough medals through the game’s main campaign, it’s possible to unlock on-foot versions of the cast in multiplayer mode. 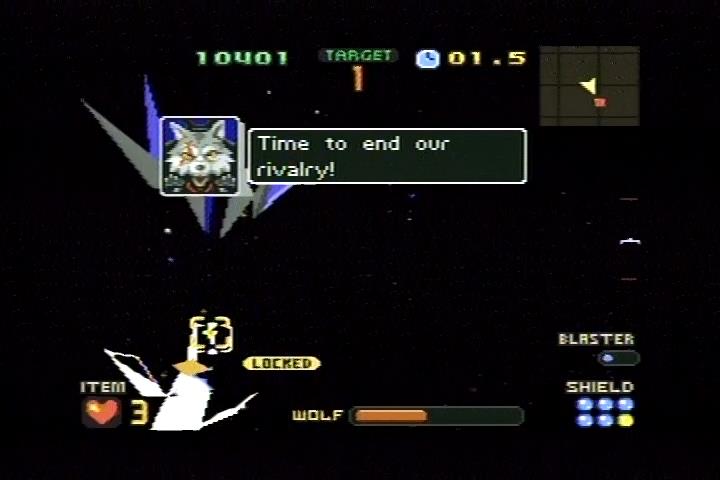 Star Fox Command was the next game to make use of a lot of elements from Star Fox 2. Command featured a very large cast of characters, each with their own ship and unique gimmicks. It also incorporated a less restrictive choice system, and featured branching paths. While far cries from the free roaming overworld of Star Fox 2, Command’s main gimmick was giving the player more choice. 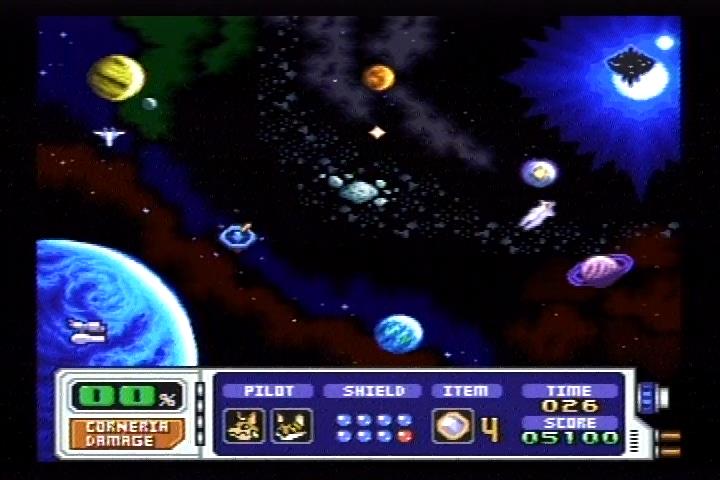 As a game, Star Fox 2 is an interesting insight into the world of game development. Despite scrapping what was supposedly a finished game, Nintendo made sure to make use of as many of the game’s concepts as they could, and stretch them as far as possible, even two decades later. As a time capsule, Star Fox 2 is even more amazing, and while the “incomplete” build is certainly lacking in polish, it is still a fun and playable game.