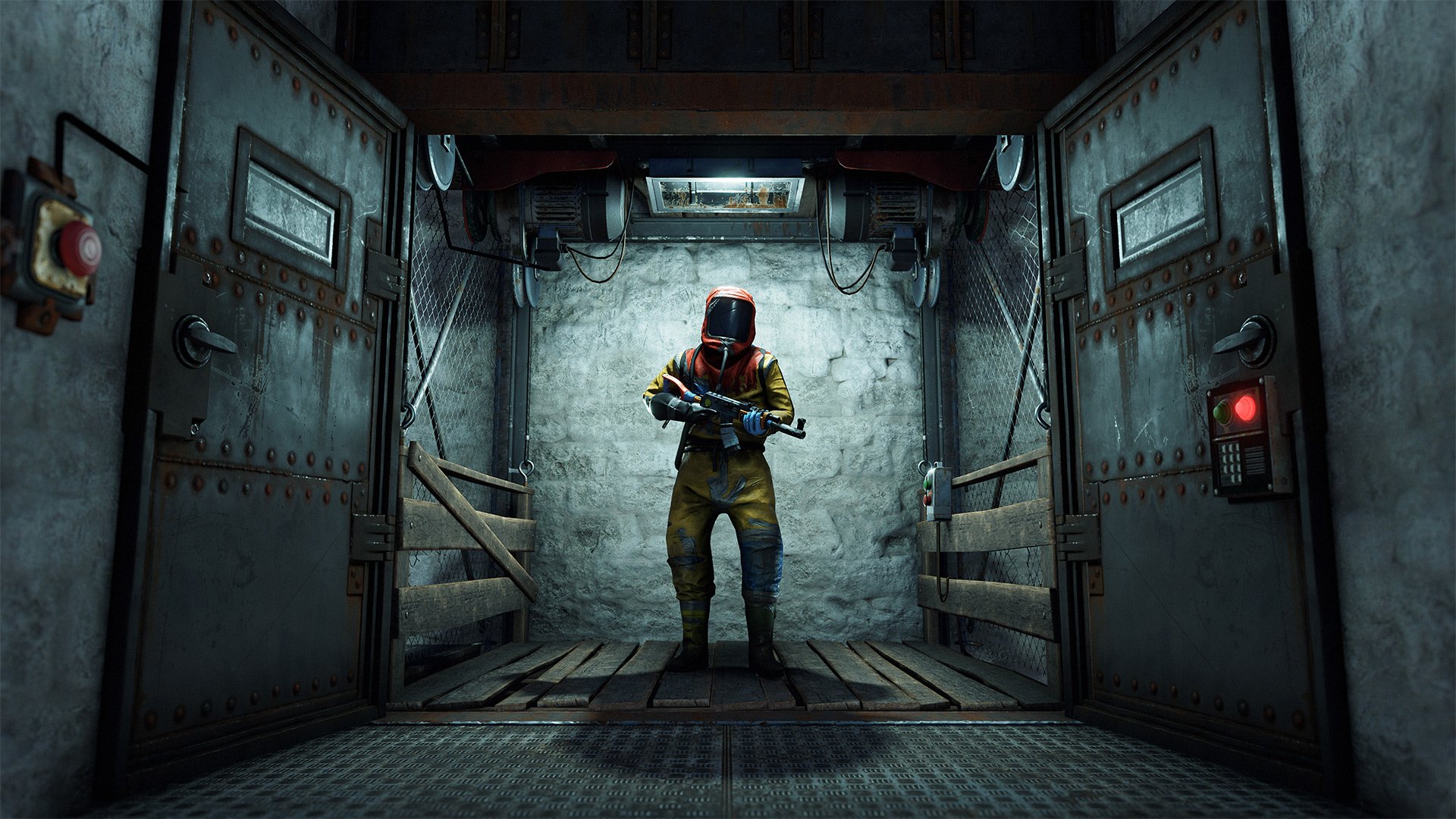 Double11’s 2013 release Rust, has been a surprising fan favourite recently with a peak of 130 thousand concurrent payers on steam in the last 30 days. Delayed beyond the initial console release date of 2020, players are asking if Rust is still coming to last-gen consoles, or even coming to consoles at all? And the real mystery, what makes Rust so darn addictive?

Other popular titles such as DayZ and Ark are seeing a resurgence, but Rust is flooding our YouTube and Twitch feeds. Streamers penguinz0 and xQc are undoubtedly contributing to its popularity and lockdowns have the gaming world craving for content. Next-generation consoles can’t stay on the shelves long enough for mere…*scoff* “last-gen” peasants to get grubby little hands on those top-tier-teraflops.

We have just joined the 1 million viewers club on @Twitch ! POGGERS in chat! pic.twitter.com/gJRUS4PjxU

Despite Rust’s dated aesthetics and accepted jank, it refuses to drift off into that sweet night, that is inhabited by, oh, so many other forgotten games. The game is sticking around and getting an undeniable second wind, and with COVID-19, the console date release of 2020 was unachievable.

In a recent blog post, the dev’s explain although they have had their progress slowed by the recent global situation, they are determined to get the release for consoles in early 2021.

“We’re sorry that we haven’t been able to bring you Rust on console in 2020 as planned. We know from all of the messages that you’re excited to play it and we hope that with the dawn of 2021 we can restore your trust as we edge closer to being able to share something with you.”

Unfortunately, the large last-gen population are going to have to wait just a bit longer. So, in the meantime lets take a look at why Rust and survival games make gamers tick.

Rust, and other games like it, trigger the most basic human reactions to threats and self-preservation. Sprinkle in the thirst for revenge and self-worth being linked to showing off new bases, buildings, and weapons to your buddies, and you’ve got a volatile mix of emotions which promotes one serious case of Rust addiction.

The constant power struggle that occurs between the survivors and raiders keep the game alive and the conflict between creating something and the undeniable glee in destroying someone else’s hard work. *Rust enters the chat*

‘Rust (2013) and Ark (2017), offer interesting insight into the cultural linkages between survival gaming and real-world concepts as broad as slavery (in both games, it is not uncommon to find players working for other, more powerful players, under duress)’

Whether it’s building a home or a gigantic armoured keep, the creative side of Rust allows players to design a new reality on top of a blank slate. Through hours of collecting and scavenging for spare materials to create your “epic gamer – no girls allowed” treehouse, the player develops a sense of investment and pride in their work. Whatever the structure may be, after completion there is an undeniable warm feeling of accomplishment; that same “pioneer” feeling that the Wright brothers must felt when flying the first plane, or when they built the empire state building… but in your case its just a shack with a number lock on the outside keeping the trolls out.

That grind gives the player everything they need to become invested in the game and more importantly, defend their property from other players who aren’t so willing to do the hard work you and your friends have slogged through.

The arsenal you can accumulate includes powerful weaponry such as the M249, L96 sniper rifle and Spas12 shotgun; and if there are any crossbow connoisseurs out there, Rust has that too, among many other melee possibilities like the mace and the sword and spear.

For those crazed scientist types and paranoids amongst the gaming community, craftable traps and explosives will keep those pesky marauders at bay, whilst dispatching them in a smorgasbord of violent ways.

As well as aggression, Rust has equal measure architecture, with a massive selection of varied buildings, foundations, and structures which can be used like Lego bricks to create your all-time badass dwelling. These go from simple huts to high-tech armoured plated doors and password locked number pads.

What is it about humans? We design astounding artworks, paint chapel ceilings with sprawling feasts for the eyes, and write music which titillates our eardrums. Then there’s the other side of human nature, and as we all know there can be no story without a villain. Rust has you covered, you sadistic trolls. As Alfred once said, “some men just want to see the world burn.” He wasn’t wrong.

Survival games – especially those with permanent death mechanics – are a breeding ground for the type of player who just LOVES wrecking someone else’s day. It takes considerably less effort to raid a base (or at least attempt to raid one) than it does taking the time to create a secure and protected HQ with all the trimmings. Why do all that work, when you could just kill someone who’s done it all for you?

No one can be trusted as brother turns on brother in postapocalyptic combat, making the bonds that are created in the heat of battle all the stronger. Groups of roaming bandits can strategize and put their mental effort into resource management, siege tactics, espionage and death, rather than farming, horses and building Viking walls.

This small detail is the sole reason survival games but more specifically Rust has been able to last as long as they have. It triggers our most base human nature to gather resources for ourselves, defend from outside threats, and to take whatever you need by force if you are willing to take the risk.

If players didn’t have their bases raided, the game would be boring and predictable. But if people never built those bases or tried to keep raiders away in the first place, the trolls and would have no reason to play. The perceived value of invested time into farming or building etc. give the game its high stakes, something the player feels they can gain and simultaneously lose.

So, the next time you’re about to rage over how yet another one of your creations has been destroyed, remember that without that annoying guy who won’t leave your base alone, you wouldn’t even want that base in the first place.

That sweaty feeling and pounding heartbeat after a too-close-to-call shootout somehow went your way. Or the blind panic when asking yourself if you left the front door open to your base. Without these moment’s Rust would have disappeared years ago, but here it is.

Owen Trewartha is a life-long game and film fanatic with a BA in Film and Journalism. Previous interviews with the cult hit dev’s of Unravel or Rainbow Six Siege champions, he likes to get to the heart of the gaming community and deliver quality content with character.