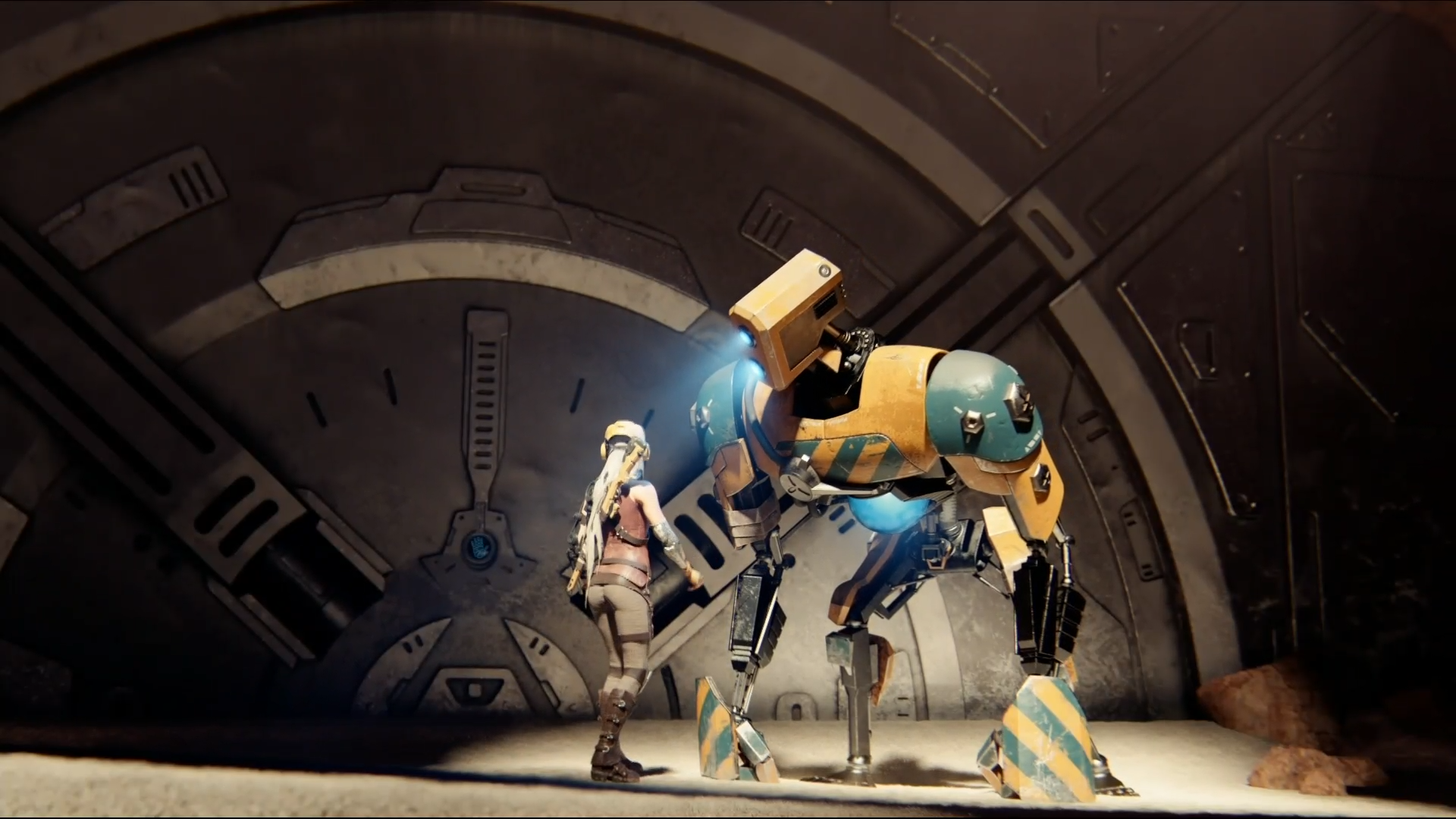 ReCore releases this week and there are a lot of reasons for Nintendo fans to keep an eye on it. Let’s go on a quick journey through Xbox’s relationship with Nintendo fans. It’s a story that begins not with Microsoft or Armature Studios, but with Rare.

Long ago, Rare and Nintendo lived together in harmony. Then, everything changed when Rare went up for sale. Only Nintendo truly understood how to work with Rare, but when the company needed them most, Nintendo didn’t buy them.

Two years passed and Microsoft bought Rare, making them a first-party studio. And although Rare’s development skills were great, they would have a lot to learn before their output matched what they made for Nintendo. Some believed it might never happen.

For gamers of a certain age, it remains a touchy subject. Rare’s excellent work often straddled the line between teen and adult (*cough* Conker’s Bad Fur Day) but they still upheld the quality standards normally reserved for first-party Nintendo games. Several of their releases during the SNES and N64 days have become downright legendary: Goldeneye 007, Donkey Kong Country, Banjo-Kazooie. You only need to check our best of Nintendo lists to see the impact Rare has had.

Having a beloved company change so quickly under Microsoft was disappointing in the least, though this story isn’t specifically about Rare but Microsoft’s efforts to attract different types of gamers. When the Big M purchased Rare, it was part of a plan to diversify their game portfolio beyond what they were known for at the time. With strategy games, simulations, even action games like Halo, Microsoft needed the more kid-and-teen focused, wacky tone that Rare could bring.

Meanwhile, Nintendo had already made a partnership with Austin-based Retro Studios that went in the opposite direction. Retro Studios’ remit were games for an older audience, but in the years since the fall of Rare, Retro’s name has come to mean the kind of quality that Rare used to stand for.

First, the Metroid Prime trilogy stole the crown of iconic, first-person Nintendo games away from Rare’s Perfect Dark: and just like the heyday of Rare, these games are as wonderfully designed as any Nintendo-exclusive title should be. Following Metroid, Retro made the Rare connection even stronger by reviving the Donkey Kong Country series. Donkey Kong Country Returns and Tropical Freeze are among the best platformers of their generation, worthy of the Rare crown. 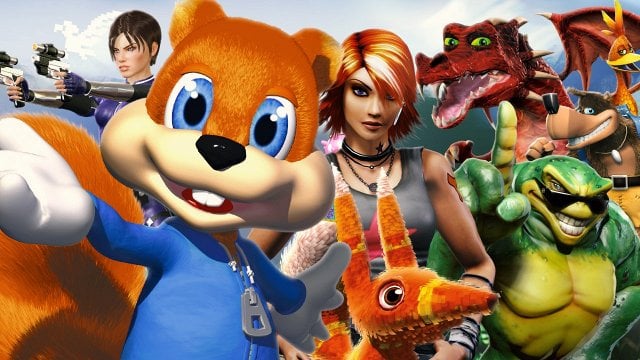 You might have already guessed why this is important to the story. Before Returns released, many of the key staff behind the Metroid Prime series had spun off from Retro Studios. Attentive Xbox gamers noticed the influence that certain ex-Retro developers had on Halo 4, but even more specifically, Mark Pacini, Todd Keller and Jack Matthews (whose collective vision was instrumental to the Prime series) formed Armature Studio, the team now collaborating with Keiji Inafune to bring us ReCore.

Just like Rare over ten years ago, Microsoft is pinching from Nintendo’s playbook to attract different types of gamers to their system. Not just with Retro’s core talent, but through Mr. Inafune’s experience working on Mega Man. Like the timed-exclusivity of Rise of the Tomb Raider last year, ReCore is an attempt to alter Xbox’s image from its long-time focus on multiplayer and bro-tastic action to a more diverse portfolio with adventure titles too. Perhaps even a competitor to The Legend of Zelda or Ratchet and Clank?

One thing has to be clear: Nintendo and other Japanese affiliates of theirs, like the old Capcom of Mega Man, belong to a recognizably retro school of game design. And although it is not necessarily “better” than others, you probably understand where we are coming from, given that you are reading a site called Goomba Stomp.

Games like The Legend of Zelda, Metal Gear Solid, Super Mario 64, and yes, especially Metroid and Mega Man, share principles of design that are like dog whistles to the ears of certain fans: A focus on gameplay. Mysterious, playground worlds and devious puzzles. Cleverly honed mechanics that stand the test of time.

These principles may not be as popular now, but one only needs to look at the mass of well-received indie games using these exact same influences to see that, even today, the basics of Japanese game design strike a chord with gamers. Especially Nintendo fans.

Can Microsoft capture some of that demographic with ReCore? The marketing for ReCore has been leaning heavily on a tagline that reads “from the creators of Metroid Prime“. Meanwhile, the color-switching mechanic for defeating enemies; or the double-jumping platforming sections; or the wide overworld, dotted with dungeons to be explored are not just aspects of Nintendo games, but many of Sony’s most popular first-party titles as well. The lack of such hallmarks on Microsoft consoles is one reason why Japanese gamers are usually less interested in Xbox.

Ultimately, ReCore is just one game. It cannot change a generation’s minds about the entire Xbox brand overnight. But if the game is successful at what it has set out to do (to be that adventure where Metroid and Mega Man meet, with plenty of old-school inspiration), it could be the start of a Microsoft franchise that Nintendo fans will want to pay attention to. It might also make it more successful than Microsoft’s purchase of Rare.