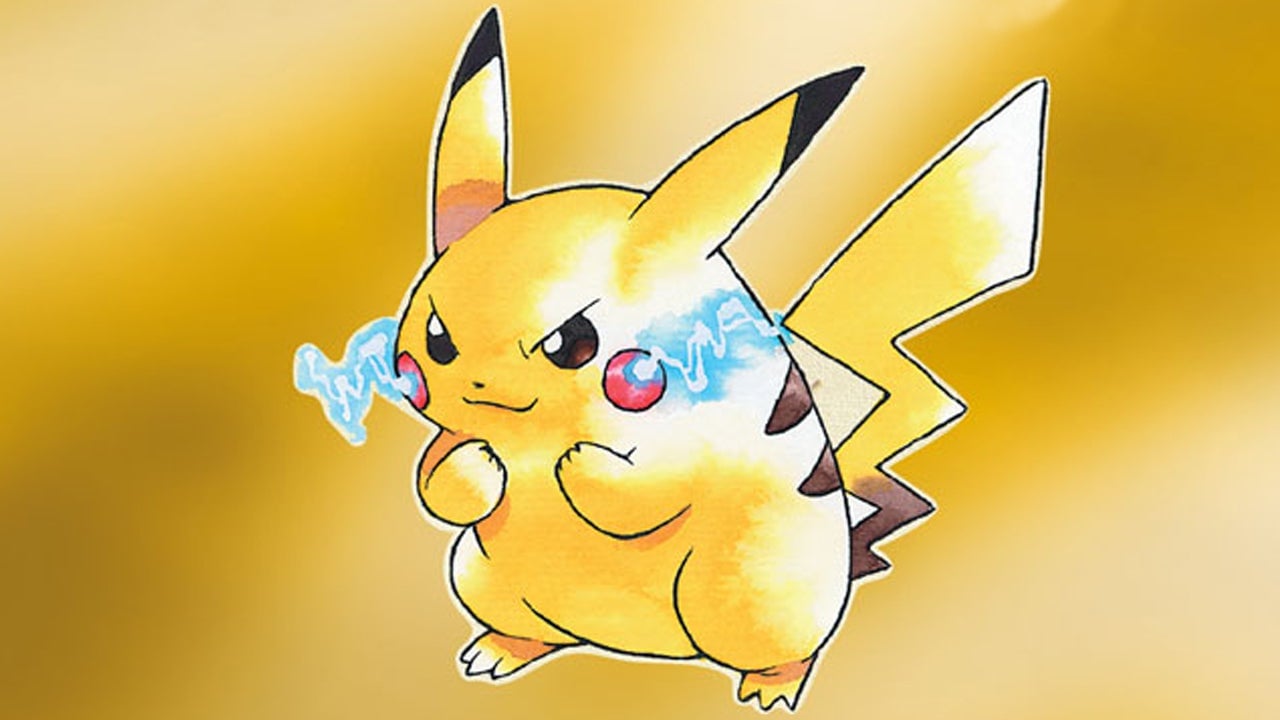 Pokémon Yellow released for the Game Boy in North America on October 19, 1999, and would be marked as the final sendoff to a handheld’s legacy that started over a decade prior. The Game Boy defeated the Atari Lynx, it defended itself from the swarm of portable Tiger Electronics, and it even managed to collapse its largest competitor — the Sega Game Gear — under its feet despite having weaker hardware and a monochromatic screen that was considered dated by most manufacturers. Its long-deserved history was all thanks to a successful promise of having console-styled games on the go, and Yellow became the last official Game Boy game to be released outside of Japan.

The fifth generation of Nintendo handheld systems was soon to embrace the Americas with the Game Boy Color, made to stem the tide as Nintendo worked tirelessly to create a next-generation handheld codenamed “Atlantis.” It was inevitable that the final game to ever be released for the system would eventually hit store shelves, but no one could have predicted that the world’s latest creature-catching phenomenon would have been the one to end it all.

What instantly set its place in a trinity for what is arguably the most nostalgic game series (especially for any 90s kid with no backlight) became the perfect way to end a history of on the go innovation from Nintendo. Pokémon Yellow secretly kickstarted the next movement of portable devices with one final finishing blow.

Although Yellow was compatible with the original Game Boy, the game possessed a special feature for both new adopters and returning customers planning on purchasing the next generation of the system in just under a month: the ability to see your favorite digital pocket monsters in color for the first time on Game Boy Color.

Pokémon Yellow was developed as an enhanced version of Pokémon Red, Green, and Blue, but whereas those games were the first entries in the franchise, Yellow held a massive game-changing card under its sleeve — almost literally. The Pokémon anime and card game were taking the phenomenon to greater heights, establishing a unique look and public consensus for the franchise that general audiences quickly became accustomed to.

In order to create arguably the definitive interpretation of the Kanto region that could please all audiences at the same time, Game Freak’s small studio took it upon themselves to completely rework all of the dull green-and-black sprite artwork in the original games. In doing so, they adapted them to be closer to not only Ken Sugimori’s original concept art, but also to Ash’s adventures in the highly popular Saturday morning anime.

In the end, Yellow‘s upgrades helped make the series reach the top charts again and become an instant best-seller across not only Nintendo’s fall and winter catalog, but the entire entertainment industry in general. The game’s release was strategically positioned to coincide with the debut of Pokémon: The First Movie in various territories, including the United States.

According to multiple Nintendo spokespeople, the success of Pokémon Yellow attributed to the skyrocketing Game Boy Color sales during the 1999 holiday season, while the standalone game itself sold a grand total of over 14 million copies throughout its lifespan — a little under half the total sales of Red, Blue, and Japan’s exclusive Green combined. However, the largest selling point for most buyers of the game was not its promised enhancements, but rather the presence of one’s very own Pikachu partner as a companion that travels alongside the player on their journey to complete the Pokédex.

Following In The Footsteps of Ash

Pokémon Yellow differs from its various other counterparts by the inclusion of several aspects of the anime. Besides an interactive Pikachu who follows players around and yells out his iconic cry when being released in battle, characters such as Team Rocket’s Jessie and James are encountered on multiple occasions, and players can even obtain all three of the original starters along their journey — just as Ash had done in the show.

Pikachu — there is no denying that the adorable yellow electrified mouse is the most iconic Pokémon of them all. He is the face of the anime, has probably more card variants than any other Pokémon, is a Macy’s Day Parade Thanksgiving float, and sells merchandise in amounts that Mickey Mouse and Mario would be jealous of. Every kid growing up in the 90s — and even those watching today — wanted to be Ash Ketchum, the leading protagonist of the Pokémon anime. They wanted to go on an adventure to discover 151 pocket monsters, defeat eight separate gym leaders, and conquer the elite four of the region.

Aside from its own exclusive list of unobtainable pokémon who can be caught in the pairing versions, the only other feature notably absent from the other entries was a hidden ‘Surfing Pikachu’ mini-game called Pikachu’s Beach (based off anime episode ‘The Pi-Kahuna’). This short Excitebike-inspired game could only be accessed with a copy of Pokémon Stadium for the Nintendo 64. Bringing a transferable Pikachu who knows the HM move Surf to the summer beach house on Route 19 would allow you to play the hidden game to your heart’s content.

Today, Pokémon Yellow is seen as a Game Boy classic and part of the beginning of one of the most influential game series of all time. It was intended to be a celebration of the original 151 pocket monsters as Game Freak was closing off on a troubled development cycle in Japan with the upcoming sequels Pokémon Gold and Silver. Soon the world of Pokémon was going to be expanding and the overseas market had no idea just how much bigger the pop culture phenomenon was about to get next year as the 21st century began.

Yellow set the video game franchise onto the path it currently resides on by opening the door to a larger audience thanks to the cover presence of Pikachu. It’s not often that a video game system gets to leave its legacy on such a high note, with a game owned and created by the manufacturer of the system — let alone Nintendo who is notably known for allowing third parties to publish software on their systems way past their own development studios.

Most recently, Pokémon Yellow reemerged through not only a special re-release on the Nintendo 3DS virtual console for the franchise’s 25th anniversary but as a full-fledged reimagining known as Pokémon: Let’s Go Pikachu & Eevee for the Nintendo Switch. The Let’s Go games fix the tedious aspects of Yellow by eliminating the need for HMs and the PC, but the game also uses a different catching system that has become a diverse mechanic throughout the community. Let’s Go‘s overall positive reception, however, still shows that the original framework generation one proposed 20 years ago still holds up for the majority when compared to today’s modern Pokémon entries.

If you are interested in playing the original version of Pokémon Yellow today, it can be purchased digitally right here for the 3DS family of systems. For Nintendo Switch owners, check out our review of Pokémon Let’s Go Pikachu and Eevee if you still have not yet played the latest nostalgic throwback entry in the series.