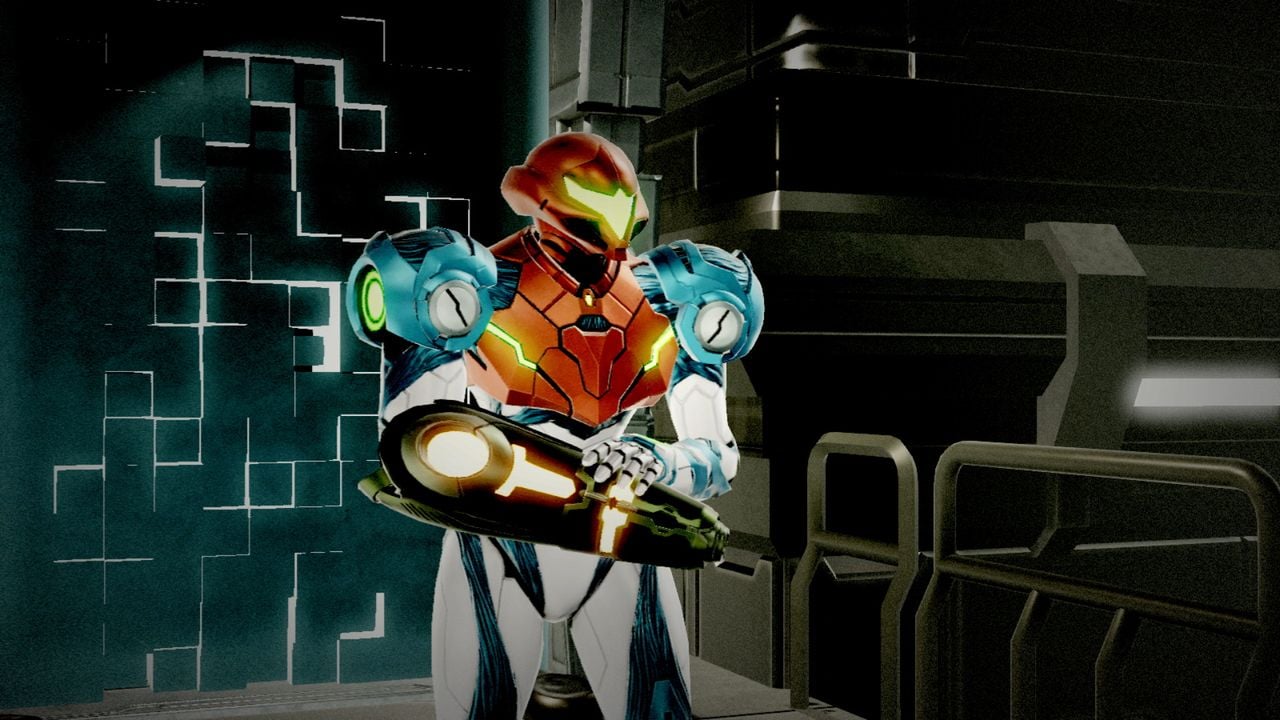 This week on the NXpress Nintendo Podcast, Cameron Daxon, Marc Kaliroff, and Campbell Gill tackle one of life’s biggest questions – just what is a metroidvania, really? Before getting to that, though, the gang takes a moment to appreciate the recently-announced Lego Mario 64 set, an incredible tribute to one of the greatest games of all time that presents enticing possibilities as to what the future could hold for collaborations between the Big N and Lego.

In the Main Event, the hosts celebrate the impending release of Metroid Dread with a wide-ranging discussion about all things metroidvania, sharing their experiences with the genre, their hopes for its future, and their opinions about what makes a game a metroidvania. From the beginnings of the genre with Super Metroid and Symphony of the Night all the way to modern classics like Hollow Knight, the metroidvania genre has played host to some of the very best games of the past few decades, and for all the hosts’ hopes, questions, and issues, there’s no telling where it might go next–until we get our hands on Metroid Dread, at least.