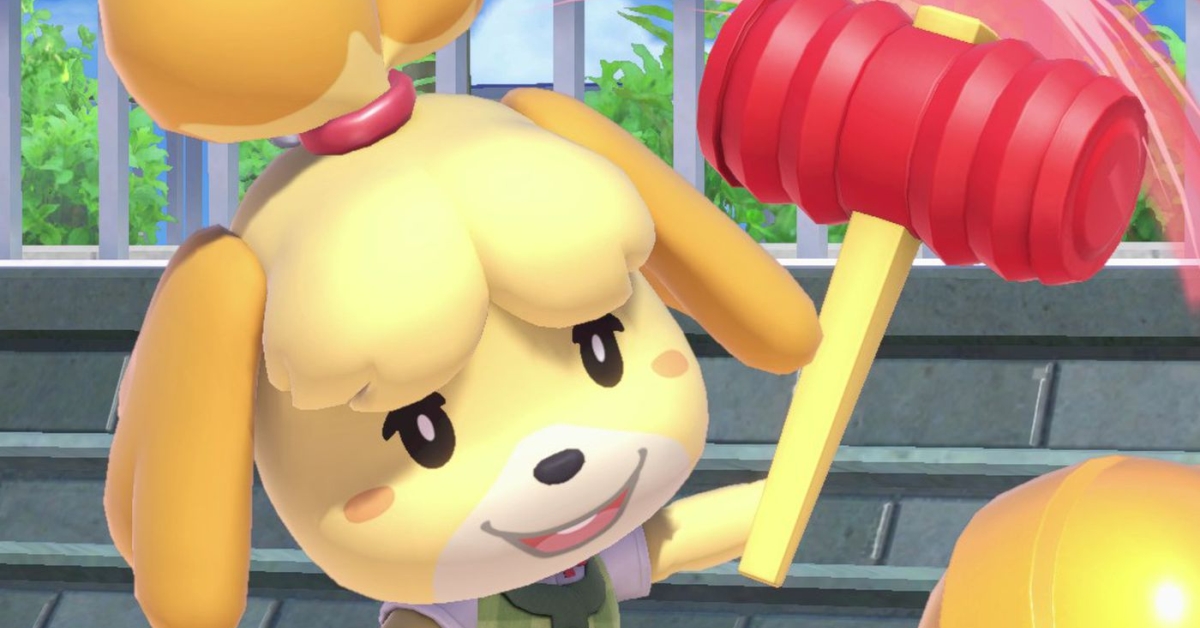 Nintendo has released a report on its financial earnings, as publicly traded companies are wont to do on occasion. Included in that report was a helpful list of the top 10 software titles for Nintendo Switch, which is the biggest thing Nintendo has going at the moment.

According to a report on Nintendo Life referencing that update, the top two spots are every bit as close as the financially minded among us had anticipated. For some time, we have wondered if its sensational success during the pandemic would allow Animal Crossing: New Horizons to overtake long-time golden child Mario Kart 8 Deluxe, and now we have our answer. The official list of top-selling Nintendo Switch software is as follows, with global sales referenced in parentheses:

As you can plainly see, Isabelle and Tom Nook and company must settle for a second-place finish as that wily plumber races across the finish line in first place yet again.

This is the part of the article where we might normally say something like, “But Mario Kart 8 Deluxe has been out for a long time and its sales have slowed to a point that should allow Animal Crossing: New Horizons to overtake it soon,” but we just don’t know. The truth is that Mario Kart 8 Deluxe continues to sell splendidly, even when not included in Nintendo Switch holiday bundles, even alongside other great new titles that have failed to make a splash.

The list, which factors in both physical and digital sales around the globe, includes a few other points of interest. For example, there’s the fact Super Mario Party is in the top 10. While the Mario Party franchise has been reasonably strong since its inception, it seemed like its best days were behind it. Seeing a new title make the list suggests we might not have long to wait before there’s a follow-up announced.

In other news, Splatoon 2 shows the franchise still has some legs and that knowledge is likely to encourage the release of a sequel at some point down the road. And The Legend of Zelda: Breath of the Wild continues to sell, no doubt keeping the series on executive minds over at Nintendo of Japan as we approach its 35th anniversary and the eventual release of the first mainline title developed with the Nintendo Switch hardware specifically in mind.

The bottom of the top 10 list seems like it could be especially prone to shifts, with Luigi’s Mansion 3 continuing to do very well for itself, and with Hyrule Warriors: Age of Calamity so new to the scene. It will be interesting to see how things change by the next time Nintendo feels like sharing financial details. Care to make any wagers?