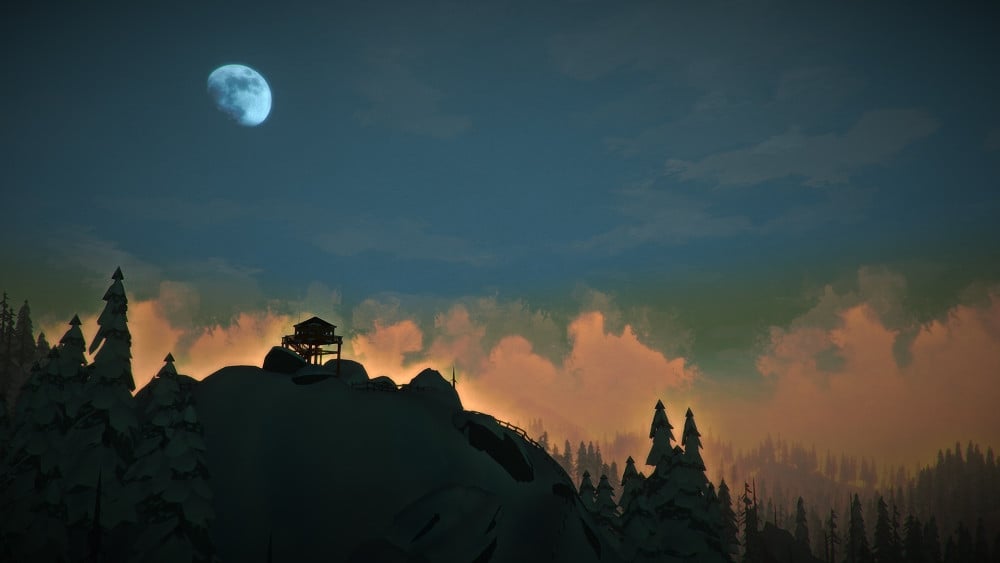 In the continuously growing world of indie games, the survival genre accumulates titles at a remarkable rate. The top reason for this success derives from the desire for a world that represents just as much danger as any beast or monster that may lurk within. Like other genres, most survival games still include your fair share of baddies that carry the goal of making the player’s survival a difficult endeavor but enter The Long Dark, where the primary baddie consists of Mother Nature herself. While other games may recruit zombies and dinosaurs, The Long Dark focuses on a more realistic survival experience that consists of combating the cold, the character’s own biological needs, and occasionally a wolf or bear blocking the way. With story mode still to come, sandbox mode represents the current experience to be had, and it brings plenty to the table. 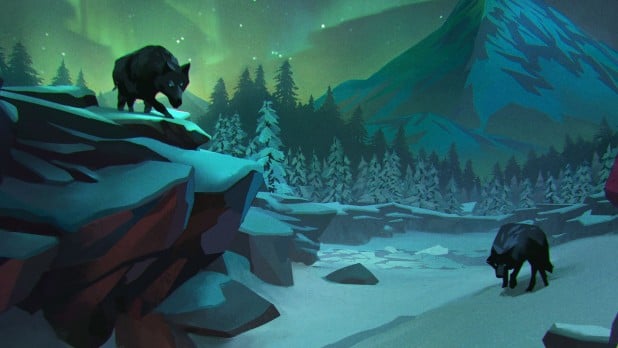 Atmosphere accounts for the greatest strength that The Long Dark has to offer. Upon starting a sandbox file, the player’s surroundings instantly make a considerable impact, and the mood of the game immediately falls into place. Essentially, the player character winds up caught in the middle of the frigid Canadian wilderness after a natural disaster (which is still deliberately vague) cripples human civilization. Thanks to the howling cold environment, the player’s dire situation promptly conveys itself and the fact that exploration needs to happen right away. Upon setting out, the environment continues to appear beautiful in appearance, but the world also invokes a sense of hopelessness until abandoned indoor facilities finally emerge. These structures house warmth, shelter, and usually food or beds, but the threat of nature still looms from outside.

The Long Dark excels at the use of sound within the world, further enriching the atmosphere and truly adding to the urgency to survive in this unforgiving world. The wailing of a powerful breeze signifies that freezing conditions may soon hinder the player’s adventure while the pattering of a deer’s hooves indicate that a hunting opportunity may arise. Nature’s perpetual serenading presents a sensation that is both serene and unsettling, as the rhythmic chirping of harmless birds may soon transition into the horrid growl of a dangerous bear. In addition to the smooth music of nature, the player character also emits a variety of different sounds, and ignoring them is rather unwise. Most utterances from the player’s character signify that their condition requires attention, such as the erratic shivering that indicates a considerable need for warmth, or an innocent yawn that may provide a warning of an imminent collapse. The visuals and audibles from The Long Dark combine for top-notch atmosphere and give the early access title a decent leg to stand on as improvements are made. 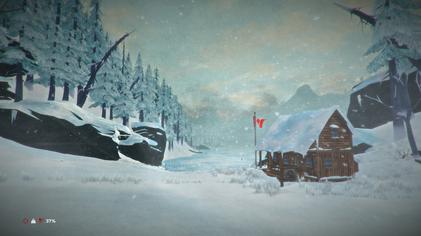 As previously stated, The Long Dark basically just starts without explaining much. The character is in a frigid wilderness. The character needs to survive. Go. Assuming a medium or hard difficulty setting is selected, any degree of help aside from some starting items is nonexistent, and utilizing a strategy mixed with common sense represents a necessary trait for success. If the player survives the first couple days, the best method of continued survival involves establishing a rhythm, addressing the character’s various needs systematically. Staying warm at certain intervals, eating/drinking in particular situations, and sleeping when the time is right all constitute a routine that will lead to long-term success. Of course, exploration and intense natural conditions may lead to a break in rhythm, and when that happens the struggle to return to a perfect system is a matter of life and death. When the strategy of survival falls apart, only a cool head consistently brings the character away from certain doom (and not the hypothermia kind of cool).

If a realistic fight for survival in an unforgiving sandbox wilderness sounds like an enticing adventure, then The Long Dark may provide an excellent outlet for this desire. The Long Dark replaces supernatural with “super natural,” and the battle against nature will certainly equal the challenge brought on by beasts from similar games within the genre. The Long Dark also receives a story mode later this spring, so the gift of context will soon enrich the title even further.