When coming up with an idea for a game, some developers aim low. An easy premise, not a lot of room for failure, and something that will be fun for maybe 20 minutes if you have nothing better to do. Other developers aim way too high. They want to have every feature imaginable under the sun but have no plans on how to effectively implement them and they end up a jumbled, underwhelming mess. And then you have games like Graveyard Keeper. 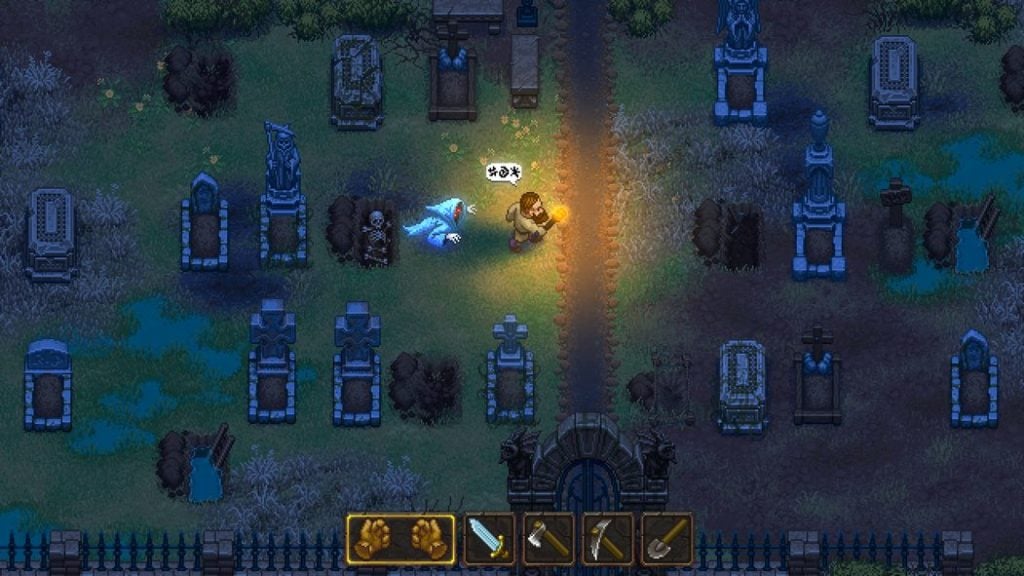 Oh, the Things You’ll Do

There is a LOT to do in Graveyard Keeper. Apart from the overall mechanic of taking care of the corpses that are delivered to you, you have a myriad of options for things to do. You can work on beautifying the graveyard and the church. You can make friends with the townsfolk and do quests for them. Or you can get into farming and generate income that way. Or maybe you want to build stuff and sell that. There’s also a dungeon to explore. There never feels like a shortage of things to do.

The game features a really robust economy system, wherein shopkeepers don’t have unlimited funds to buy stuff and they won’t buy or sell just anything. You might have to wait for a few days for them to have enough money to buy your stuff. Or maybe you sell to different people around town. Or, wait until the Merchant comes to town and sell to him. But he only comes on certain days, so make sure you’re awake and in town. Everyone has their own schedule, so accomplishing tasks can really turn into a full day of planning.

Necessity is the Mother of Invention

There is also a thorough technology tree for unlocking more things that can be built, more options in the church, better weapons and armour, etc. Unlocking stuff costs what is essentially experience, which is gained by doing stuff at the church, gardening, or building things. And as you unlock bigger and better things, you can make money even faster and more efficiently. 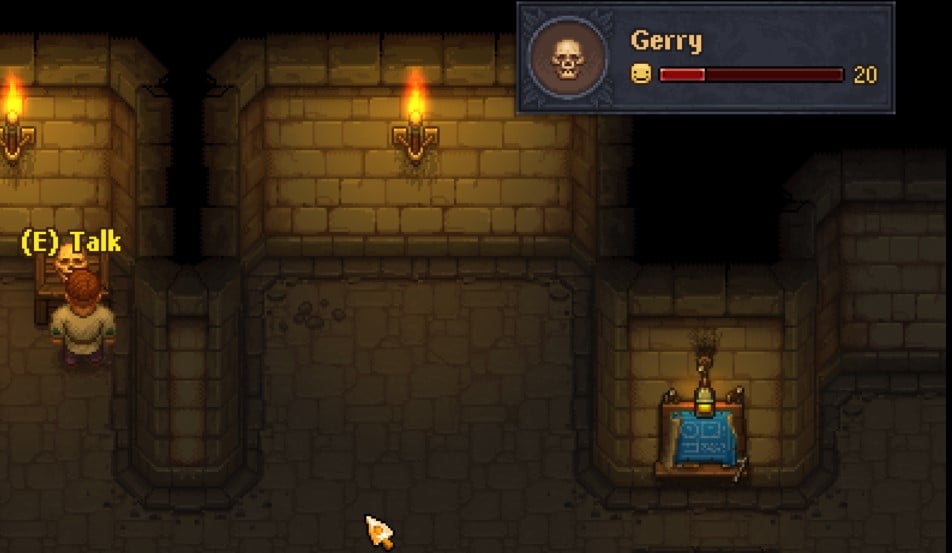 The game really boils down to making money, however you see fit to do it… Even if that involves selling organs, flesh, and blood to make a quick buck. Therein lies one of the game’s problems – it can feel a tad didactic. It’s covered up in humorous dialogue, but the message remains that everything you want is available if you have the money; either off the backs of others or off your own hard work. This throughline doesn’t resonate with every aspect of the game, however. It doesn’t distract from it, but it’s a niggling thought that sits in the back of your mind.

Graveyard Keeper also has an issue with pacing. As the game starts, there’s a lot of information to take in, mechanics to learn, and stuff to do. And as you explore the town and area further, you just meet more people and take on more quests. Because the game is so jam-packed with content, it can be a bit overwhelming at the start. It also doesn’t hold your hand very much, something a lot of gamers will likely appreciate. Learning how to advance is done through trial-and-error, building new items, or working through the tech tree.

As fast as the game throws stuff at you, the game does enjoy the ability to be played leisurely, like Stardew Valley. Yes, things happen on certain days and there’s always work to be done, but there’s no time limit. Spend the whole week just beautifying your home area and graveyard. Do nothing but pick berries for two days. You’ve got time. There’s no game over for playing the game at your own pace. Besides, the corpses aren’t going anywhere. Slow down, make a buck, and enjoy yourself. 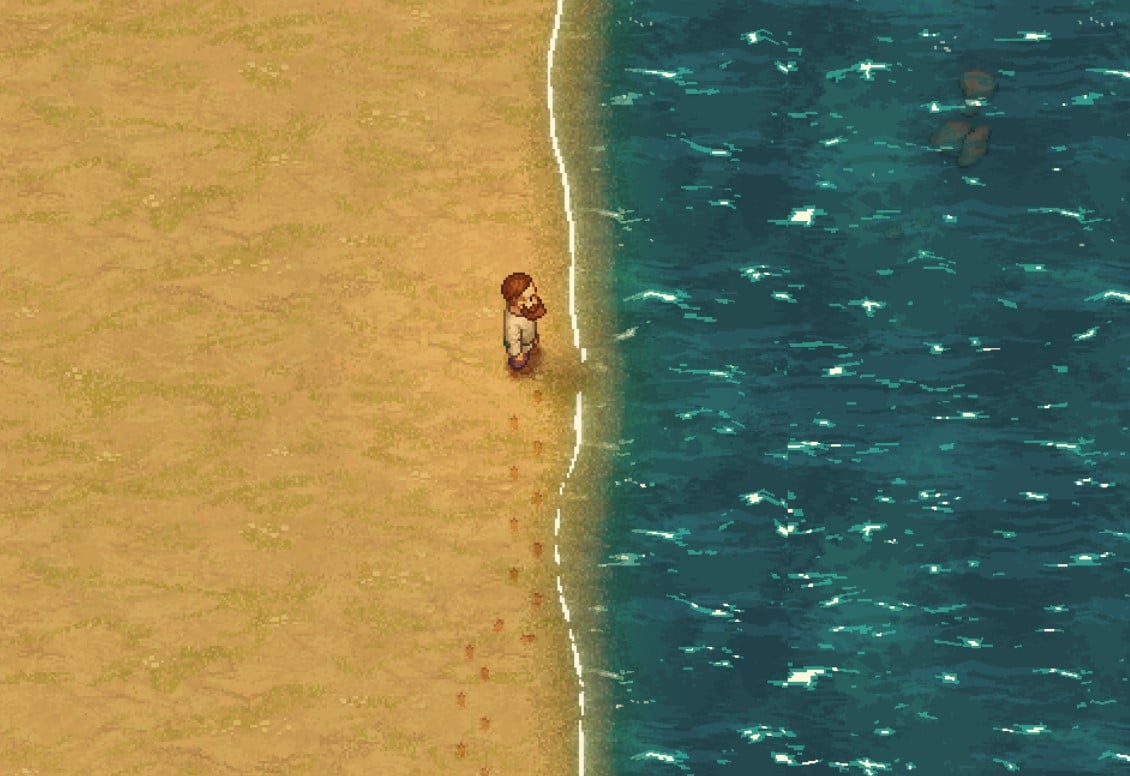