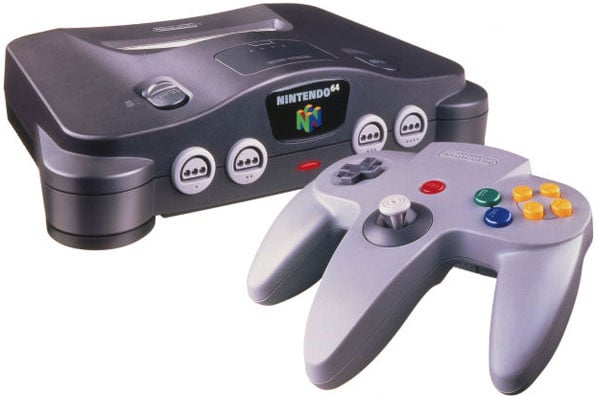 Another year is sailing by and it’s another year of Nintendo sales falling. The gaming juggernaut of the 1980’s and 1990’s is struggling against its Microsoft and Sony competitors, who have both overtaken Nintendo as the leading gaming brands. On recent trends, it would seem that Nintendo will eventually dissipate and be left in the same situation as Sega was at the turn of the century. If this were to happen it would be a terrible moment in history for the industry; the gaming world needs Nintendo.

In 2013, Sony and Microsoft launched the PS4 and the Xbox One, respectfully. At first glance, it’s difficult to see the difference between them both, and at a closer glance, it’s still difficult. To keep it brief, Xbox One has more exclusive titles, but the PS4 offers slightly better graphics and performance. Overall, you’re going to get largely the same experience out of both of them, and as fantastic as they are, diversity has always kept the gaming industry innovative and creative, just like it should be.

In the early 90s, there was a similar two-horse race between two consoles, the Sega Megadrive, and the Super Nintendo. The only difference that time was that both consoles offered a different experience from each other. While Sonic The Hedgehog was having a caffeine-induced run around the Green Hill Zone, Mario was plodding along avoiding goombas. While Thunderhead was chopping his way through Yuria, Link was out saving Hyrule. While Toejam and Earl were rapping their way around Earth, Samus Aran was chasing Space Pirates. In an era of limited capabilities, the two choices were much more clear-cut. 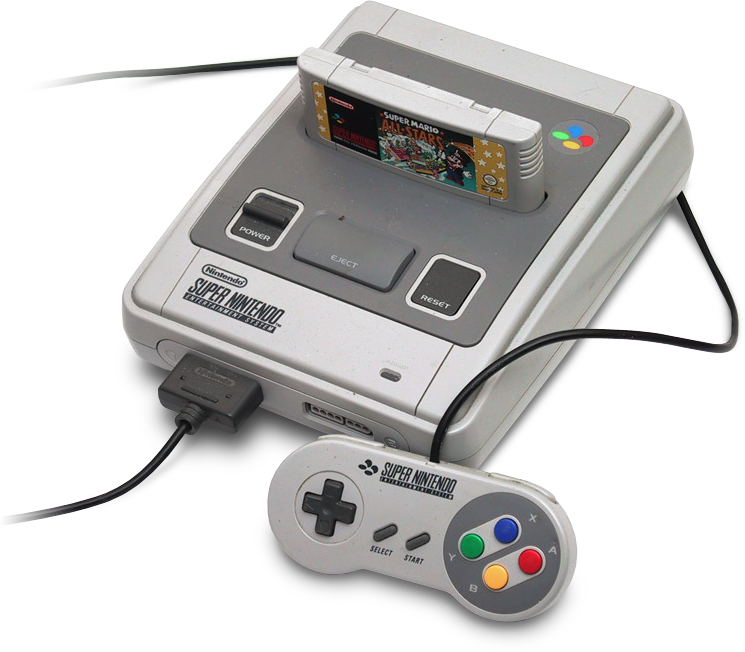 Good software often sells the hardware. With the same games being sold on different consoles, a decreasing competition would only make the software much more lacklustre. That has always been Nintendo’s opportunity, it has an unmatched library of exclusive games. Nintendo’s problem might be that it only appeals to people that grew up with it from the beginning. Younger gamers want the beautiful graphics and hardcore gaming style of the PS4 and Xbox One. Ever imagined The Legend Of Zelda with the beautiful canvas of Skyrim? Ever imagined Samus Aran causing havoc in the style of Halo 5? These are stories the younger generation may never get to hear.

The fall of Nintendo started with the Gamecube, which lacked the personality of its predecessor and wasn’t marketed as effectively as the PS2. The perception was that the Gamecube was for kids and it isn’t hard to argue with the creation of Toon Link replacing the original Link. The problem with the child stereotype was that, suddenly, Nintendo became ‘uncool’ to the very people it was marketing it to. There was a brand mismanagement. This led to Nintendo attempting to target a niche with the Wii, which was a fantastic idea, but the stereotype has never left Nintendo which has resulted in a continued fall in profits. 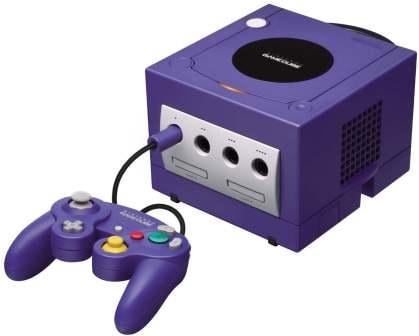 But Nintendo isn’t finished. Anybody that has abandoned the high school mentality of needing approval by their peers will fall in love with Nintendo. Nintendo offers exclusive games that no other console can, and these games have remained classics for nearly four decades. Nintendo needs to turn away from the younger generation focus and aim at the twenty-somethings. Nostalgia will guide people back to Nintendo, and keep them there with the creative flair that only Nintendo can create. Pokemon and Zelda remain as popular as ever, Mario will never change and newer games such as Fantasy Life and the Bravely Default series will keep them around for longer. And when the younger generation become of age, I have no doubt they’d have their hearts taken by Nintendo to.

In short, the gaming world needs Nintendo. Without it, we’re left with a much more unimaginative world.