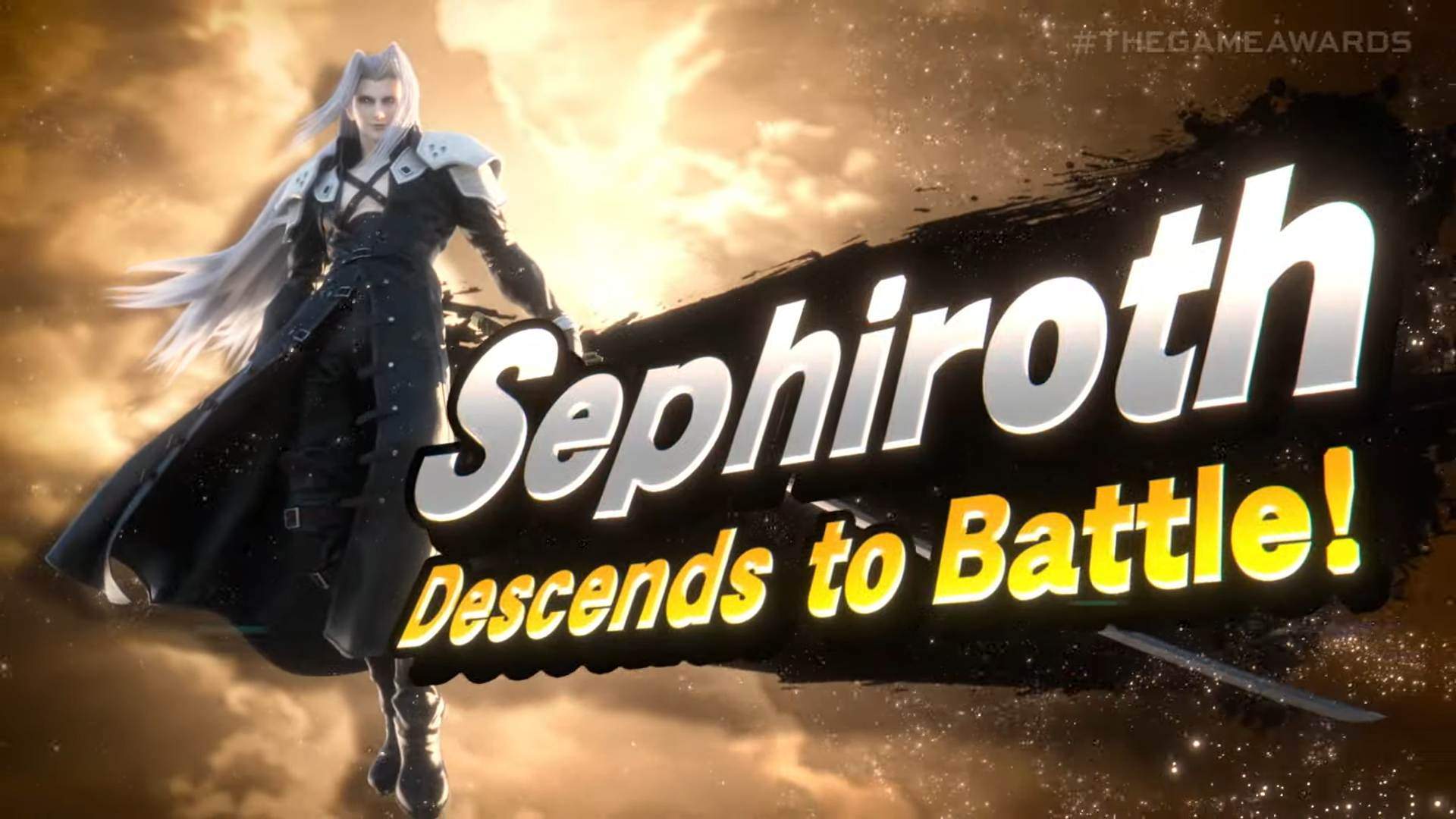 Super Smash Bros. Ultimate was not overselling itself when it claimed “everyone is here.” With the first and now the second Fighter Pass, the number of playable characters in Nintendo’s beloved fighter just keeps growing. But what if you limited that roster to just eight or nine characters? Would the experience be diminished or maybe just improve? This week, the Game Boys are reviewing SSBU‘s Fighter Passes by playing exclusively as the DLC characters. The real catch is that none of the Boys have played any of the new fighters. Tune in and hear their thoughts on the new characters, limiting the game, and the best conclusion to the second Fighter Pass.